Dwight Howard will play in the Taiwanese championship 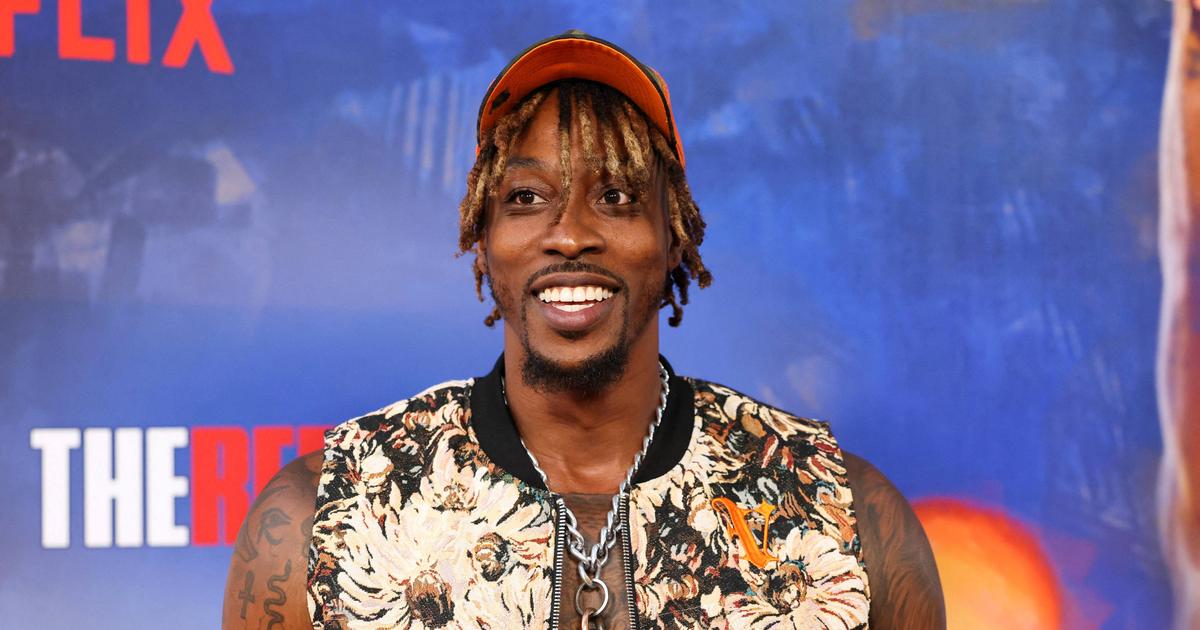 Former NBA star Dwight Howard will join a Taiwan championship basketball team with which the 36-year-old center will make his debut next week, his new roster announced Thursday.

«I am very excited. I can’t wait to land in Taiwan and start playingHoward said in a video posted on the Facebook page of his new team, the Taoyuan Leopards. “I can’t wait to see the fans, eat the food and have the best time of my life, and bring back the championship for Taoyuan City“, he added.

The youngest team of the island’s three professional leagues

The Taoyuan Leopards in northern Taiwan will hold a press conference on Saturday to officially introduce Howard ahead of his scheduled debut the following weekend, the team posted on Facebook. “We hope he can pass on his experience, mentality and skills to the young players in the team and help our team win this year’s championship.“Said the management of the Taiwanese club.

The team did not provide details of its agreement with Howard. “I’m ready to enjoy life playing the sport I love in front of a group of people who love me“explained the former Orlando Magic player in a video on Instagram.