Does Vémola know BJP? Kincl prepares for the Terminator with UFC champion Walk 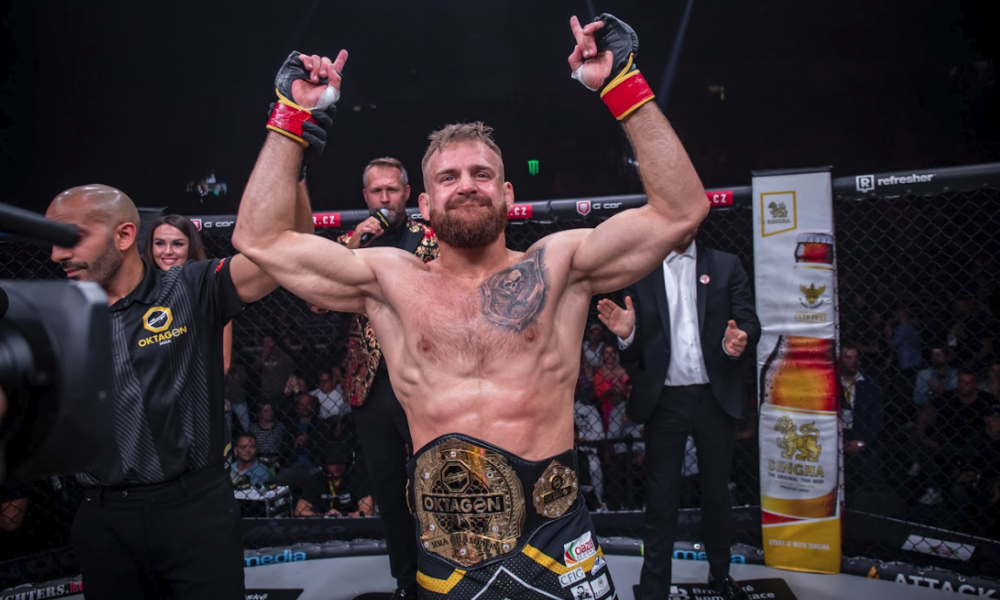 Last week, Karlos Vémola scared the fans and promoters of the Octagon when he announced an elbow injury. Haters immediately started speculating that Vémola would not play in the match and that we would not see him at the end of the year. Promoter Ondřej Novotný responded to the mentioned speculations.

Vémola reports an injury, the haters, led by Kincle, made fun of him

At the end of the year, fans of domestic MMA will be treated to a cherry on the cake in the form of the last tournament of the biggest domestic organization Oktagon this year. The main match of the gala evening in Prague’s O2 Arena will be a battle for the middleweight title.

It is held by the champion Patrik Kincl, who will face the king of the light heavyweight of the Octagon, Karlos Vémola. For four years, the domestic MMA scene waited for the desired rematch from 2018 in the then-XFN organization, in which the score judges awarded the victory to the Terminator’s side.

But on Monday, Karlos scared the fans and the management of the Octagon by sharing a video on his social networks, in which he announced his elbow injury. After that, there was a literal avalanche of haters who responded to Patrik Kincl’s words.

No one wants the match more than Vémola, promoter Novotný responds

In the show Face to Face, he was most afraid that Vémola would not start the match. Kincl also responded to the mentioned video by saying that it starts earlier than he expected. Oktagon promoter Ondřej Novotný also commented on the situation.

“It’s strange, why shouldn’t Karlos Vémola start,” asked a surprised Novotný in his MMA podcast Letem světem. “Vémola will start 100% and nobody wants the match more than Karlos Vémola,” he emphasized.

“The only thing that can definitely be said about Karlos is that during the entire period of our cooperation, even when he returned from the UFC, he never shied away from a fight,” he defended his organization’s star. “There was never a time when he didn’t want a match,” stated at Vémola’s address.

“Karlos wants that match extremely, he has extreme confidence in it,” revealed that the light heavyweight champion believes in the king of the middleweight division. “You could have seen it on Face to Face, it’s not fake confidence,” he added. 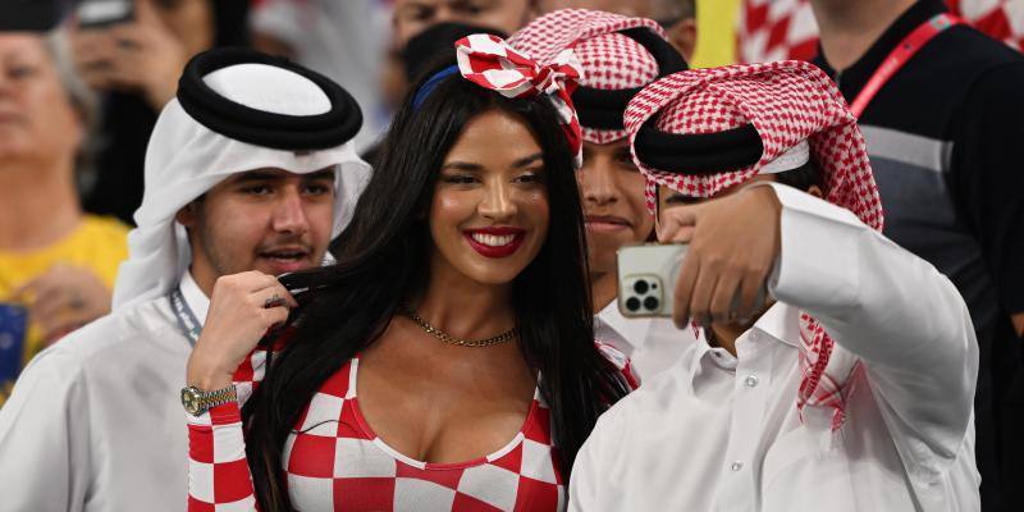