In Wednesday, Jenna Ortega can be seen playing the cello. But does the star of the Netflix series actually play? She gives the answer Tele-Leisure.

The continuation under this advertisement

At the time of the announcement of the release of the series Wednesday on Netflix, subscribers expressed their joy. And it’s no surprise that they quickly connected to the streaming platform this Wednesday, November 23 to be able to watch it. Two days after it went online, the success was confirmed for Wednesday which is currently number 1 in the Netflix Top 10. The series is even classified in “most beloved” from the moment. A success that is due to DNA Tim Burton much appreciated, but also thanks to the actors selected for this new show. Among them there is Jenna Ortega who interprets the role of Wednesday.

Jenna Ortega learned the cello for the series

Recently interviewed by Tele-Leisure, the young actress made some revelations about the interpretation of her character, which she shaped down to the smallest detail. “I actually had to learn to play the cello, fencing, archery, rowing, German boxing, sword fighting… That’s already not bad. I like to challenge myself, go beyond my limits and flex my muscles.”, she confided. In the aftermath, she revealed that her favorite thing was learning the cello. “This instrument is so beautiful. I fell in love with it instantly. I hope to have time to continue practicing. I really want it”added Jenna Ortega.

The continuation under this advertisement

During this interview, Jenna Ortega also confessed that she had no “planned to return to TV projects”. But for her, it was out of the question to miss the opportunity to “to work with a legendary director like Tim Burton and to experience such an iconic character”. She also explained that it was a real challenge for her and that it was “exciting”. There is no doubt that she should not regret having accepted this role which has met with real success on Netflix. Besides, that should push the platform to order a second season of Wednesday.

Article written with the collaboration of 6Medias 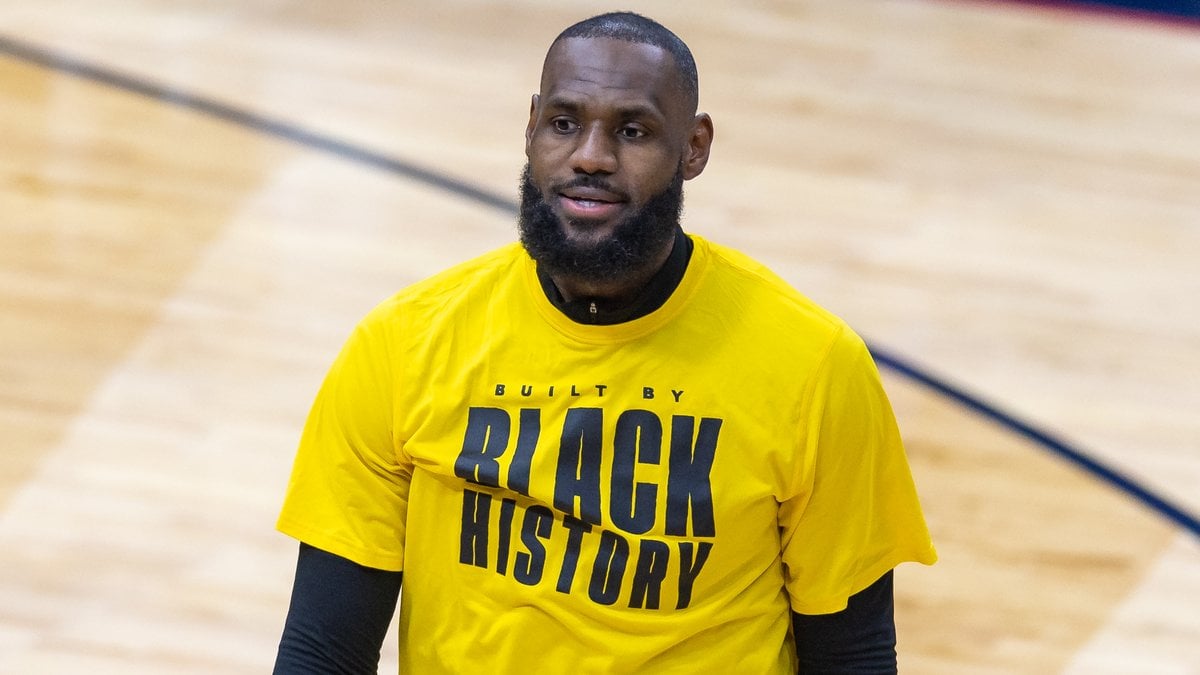