Djokovic takes a massive beating before the semifinals 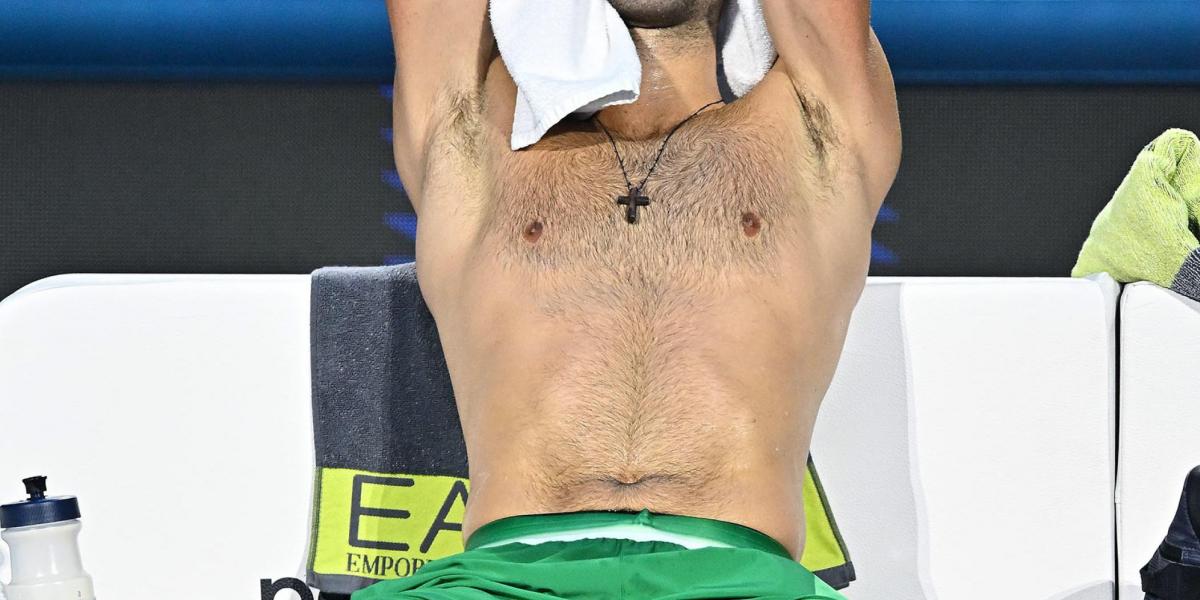 6-3, 6-7 (5) and 7-6 (2), in 3h.11′. A result and a duration that deceives about the real sporting significance of the match. Because its protagonists were used to the full when their respective positions in the Red Group of the ATP Finals in Turin 2022. But Novak Djokovicalready classified, and Daniil Medvedevaware that it was their last game of the season, they gave themselves as if their lives depended on them at the Pala Alpitour in the Italian city.

The Russian, 2020 champion and 2021 finalist, returns home with three defeats. The Serbian has a match this Saturday, in the semifinals, against the American Taylor Fritz, who will have twenty-four hours of extra rest compared to ‘Nole’, who acknowledged that “in the third set I physically didn’t feel very well”. Which did not prevent him from pursuing his eighth victory in twelve games with the Muscovite, making the added effort of coming back in the third set from the only ‘break’ against, suffered after a fifteen-minute game and which means 5-4 and serve for Medvedev’s ‘match’, in the third round.

He did not dose an atom of energy Djokovic. His hands trembled at some rest, he walked slowly after long points, as if he was going to faint at some point. His coaching staff invited him to leave it. He endured. He preferred to spend his strength but reach the semifinals undefeated, adding 200 more points to his ranking account and to his bank account. $383,300. The only participant who counts his appointments by victories, he is the only candidate for the most important jackpot in tennis, a final heel of $4,740,300 if he lifts the trophy.

Which would also be the sixth in the ATP Finals, equaling the Swiss record Roger Federer.

Djokovic, 35 years old and number 8, will work meticulously on his recovery. He has experience in the matter. He should be ready at two o’clock this Saturday. In front of him he will have a rival who is more of a ‘cannonball’ serve and not as given to exchange as Taylor Fritz25 years old and nº 9, who entered the tournament due to the loss of Carlos Alcarazseizing the opportunity to surpass Rafael Nadal and Felix Auger-Aliassimeentering ‘semis’ despite the defeat with Casper Ruud.

The record warns that Djokovic has beaten Fritz the five times before, with an 11-2 in sets. Faces have not been seen this 2022, in which the American has won the three tournaments in which he reached the penultimate round: Indian Wells, Eastbourne and Tokyo.

Djokovic will play his eleventh semifinal, in fifteen appearances, at the ATP Finals, which he has not dominated since 2015. He has won 24 of their last 26 meetings, a streak that began at Wimbledon.

Before, he settled accounts with Medvedev, who in the final a few weeks ago in Astana He left after losing the ‘tiebreak’ of the second set, before facing the third. They gave off a certain anger between the two, there was a lot of desire to capture a victory that marks territory but does not change their plans for the next day. 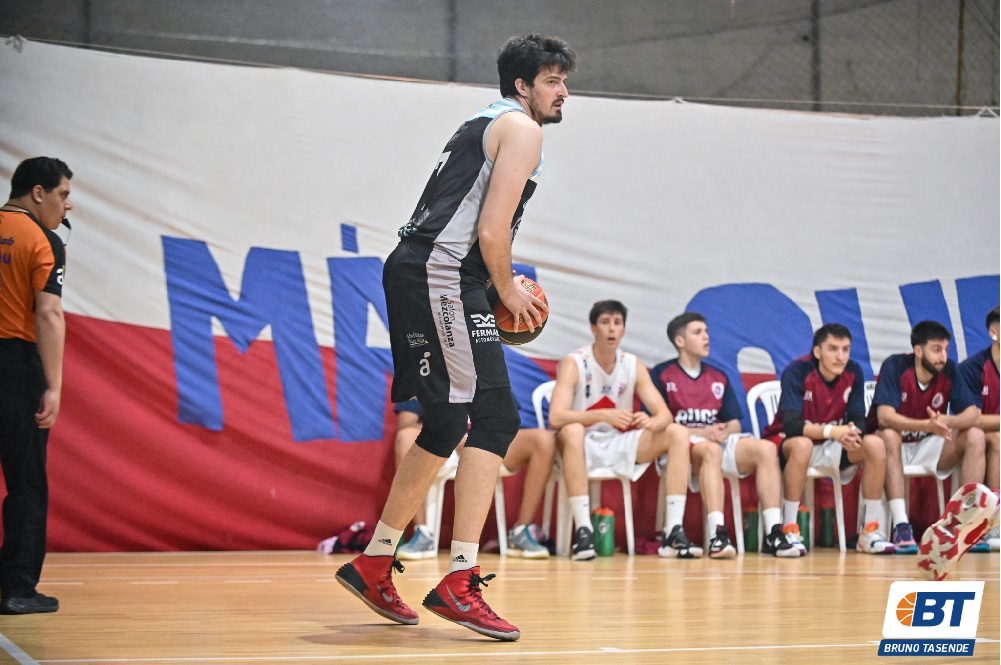 “Our advantage is that we have two quintets”

Mikel Larunbe | Former professional player: “My last year in Baiko I have not played any televised game” 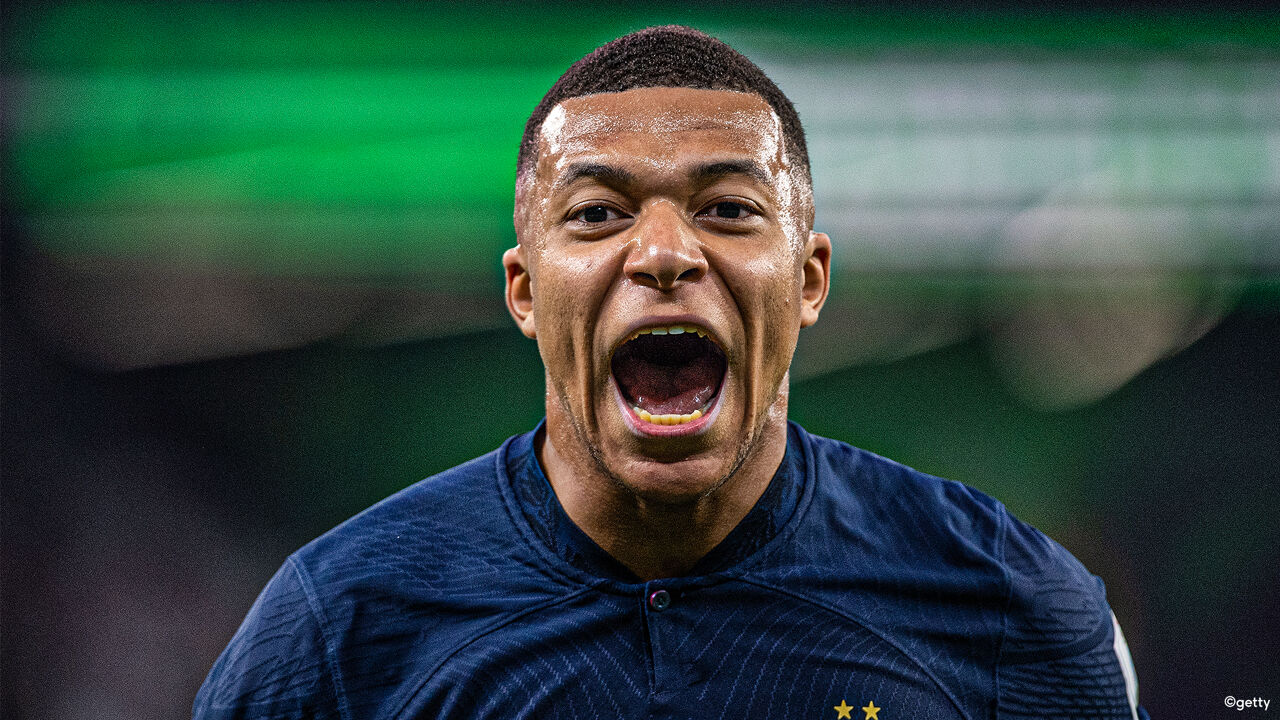