The tenth NBA season started with a delay for Dennis Schröder. The 29-year-old captain of the national basketball team only made his debut at the weekend, a ligament injury to his thumb was to blame. With him – and without top star LeBron James who was also injured – the Los Angeles Lakers, who started miserably, have won both home games since then. On Sunday there was a 123:92 against the San Antonio Spurs and the fans repeatedly applauded Schröder’s actions.

That from now on he not only plays for the success of the NBA record champions, but also for his own future in the best basketball league in the world because of the contract that is valid until the end of the season? Schröder doesn’t feel that way. “Everyone knows what I stand for. I don’t have to prove anything, nothing, zero,” he said after his performance with nine points in 23 minutes. He only wants to show the Lakers fans “what I stand for and what I bring”. But in the league “I don’t have to prove anything, everyone who plays against me here knows who I am.”

After his first season in Southern California, there was criticism from Lakers legend Magic Johnson and no agreement on a new contract, which he was never actually offered. According to Schröder, there was only one request, then the request to wait until after the season for negotiations – and finally the farewell. Schröder went to Boston, to the Celtics, the other NBA team with 17 championships. But he was gone again in the playoffs and finals against the Golden State Warriors, and the Celtics sent him to the Houston Rockets mid-season.

A strong European Championship and bronze with the German team were good arguments for the Lakers officials to return the wiry point guard to Los Angeles, who has a head coach there in Darvin Ham, who knows him from their time with the Atlanta Hawks. Schröder is no longer an NBA rookie but is still an aggressive defender with great speed and ambition.

“Of course we want to create something big here, Coach also knows that he needs me for that. We need AD (Anthony Davis), we need LeBron (James), we need Russell (Westbrook), we need everyone who has many years on the have humps to achieve something here,” Schröder argued in front of his locker in the Lakers dressing room, where there hasn’t been much to celebrate this season. That should change: “If you play in the NBA, then of course you want to get a ring. That’s my goal this year.”

Schröder makes no public demands, but it is clear that he sees himself as the starting player. After missing his first month in the NBA, he can realistically assess his situation. “I can’t say I’ll come in and play 30 minutes. I want to be back at the same level as in the summer and then I’ll really go forward.”

In the summer he impressed as the leader of the national team. “His performances this summer have been nothing short of incredible. It shows his maturity in how he has led the team,” Ham said of Schröder’s signing. How long he wants to use the good reputation in the USA for himself is not so clear. “I don’t know myself how long I’ll be playing here. I always said until 35,” said Schröder. “Maybe I’ll go to Europe, maybe I’ll play at my own club. I want to keep that open.” He thinks from day to day, wants to play a good season with the Lakers and be successful. It’s only just getting started for him. 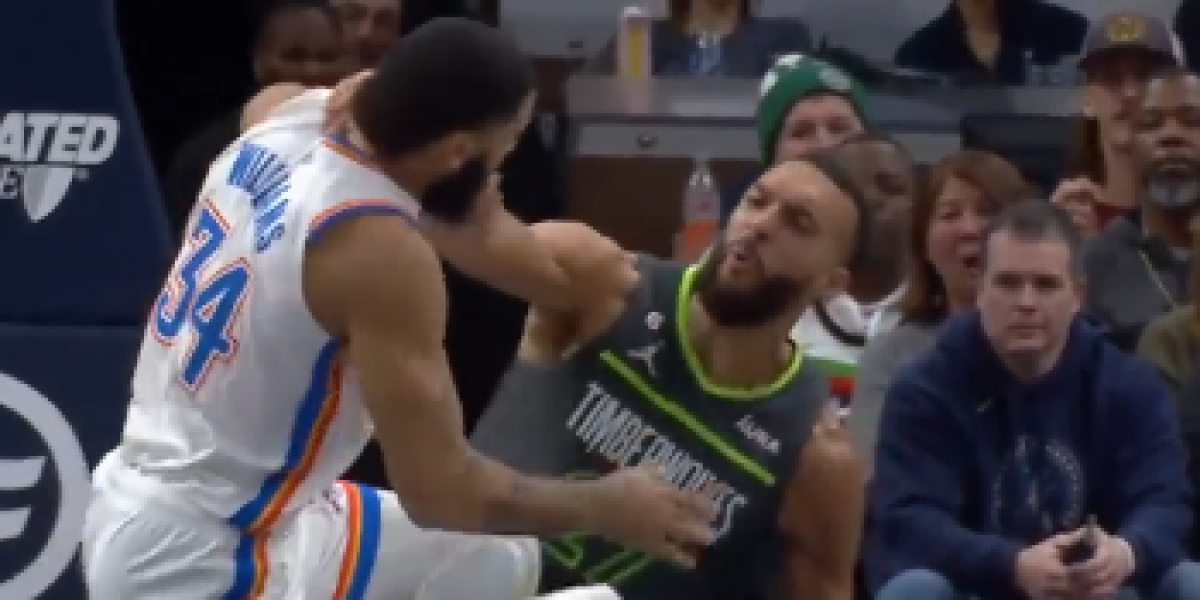