Austria’s Davis Cup team will face Croatia in early February in the qualifying round for the 2023 final tournament. These difficult opponents, who are top seeded at this stage, were the result of the draw made on Sunday in Malaga ahead of this year’s final between Australia and Canada. Game date is either 3./4. or 4th/5th February 2023.

The last encounter of a total of three was in 2006 in the Schwarzl Arena, when Austria lost just under 2:3 with the now Davis Cup captain and ÖTV sports director Jürgen Melzer. Overall it is 2:1 for Croatia. The only win to date was 3-2 in Graz in 1997. Melzer, who would have liked a home game like everyone else on ÖTV, was not impressed by the draw. “It’s a very difficult lot,” said the ex-top ten man in an ÖTV broadcast. The only positive thing is that Croatia is close to Austria.

“With Marin Cilic and Borna Coric, they have two top players in singles, plus an unbelievable doubles match,” explained Melzer. He’s already started talking to all the players. “I hope to cause a surprise there with the best possible team. The date after the Australian Open is basically okay. In 2001 I played one of my first Davis Cup competitions in Pula against Croatia. I know that the fans there really step on the gas.”

Of course, it will be interesting to see whether Austria’s ex-US Open winner Dominic Thiem will be available again. With a Thiem in top form, a win would not be utopian despite the strong opponent. “In addition to two top 20 players, Croatia also has a strong doubles team. We look forward to the challenging task. Davis Cup always has different laws. With hopefully the strongest Austrian cast, the international competition will be an exciting task – I’m looking forward to it and of course I hope to win,” said ÖTV President Martin Ohneberg optimistically.

As this year’s finalists, Canada and Australia have already been confirmed as participants in the 2023 finals. Spain and Italy received wildcards on Sunday. The format of the final tournament should be retained this time. 16 teams qualify for the group stage and play for eight tickets to the knockout rounds in Malaga in the week commencing 11 September.

Canada, Australia, Spain and Italy firmly in the finals. 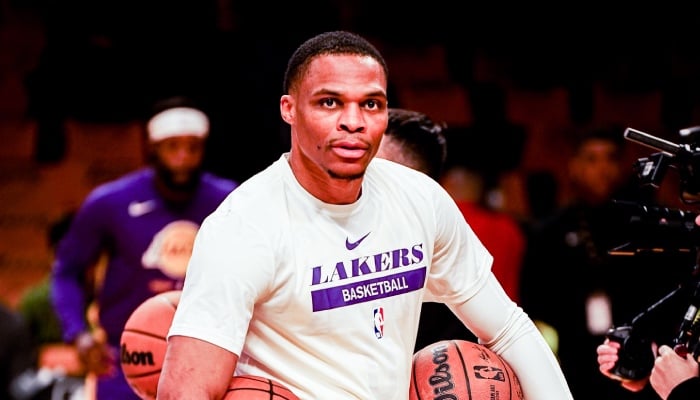