Openwork day this Saturday at the Copa Faulcombridge city ​​of valencia tennis with the development of the semifinals of the $80,000 ITT Pro and the ATP Challenger, which was also the day of the men’s doubles final.

The prelude to the day’s program was equally high-ranking with an action to raise awareness and visibility of adapted tennis.

On court 1 of the Valencia Tennis Club, hand in hand with the bepro foundation and with the participation of the Valencian paralympic player Lola Ochoaan action was developed with girls and boys who played chair tennis and also put on a mask to simulate tennis for people with blindness or visual impairment (Blind Tennis).

Lola Ochoa herself gave a talk and later they went into action on the clay of the Valencia Tennis Club. 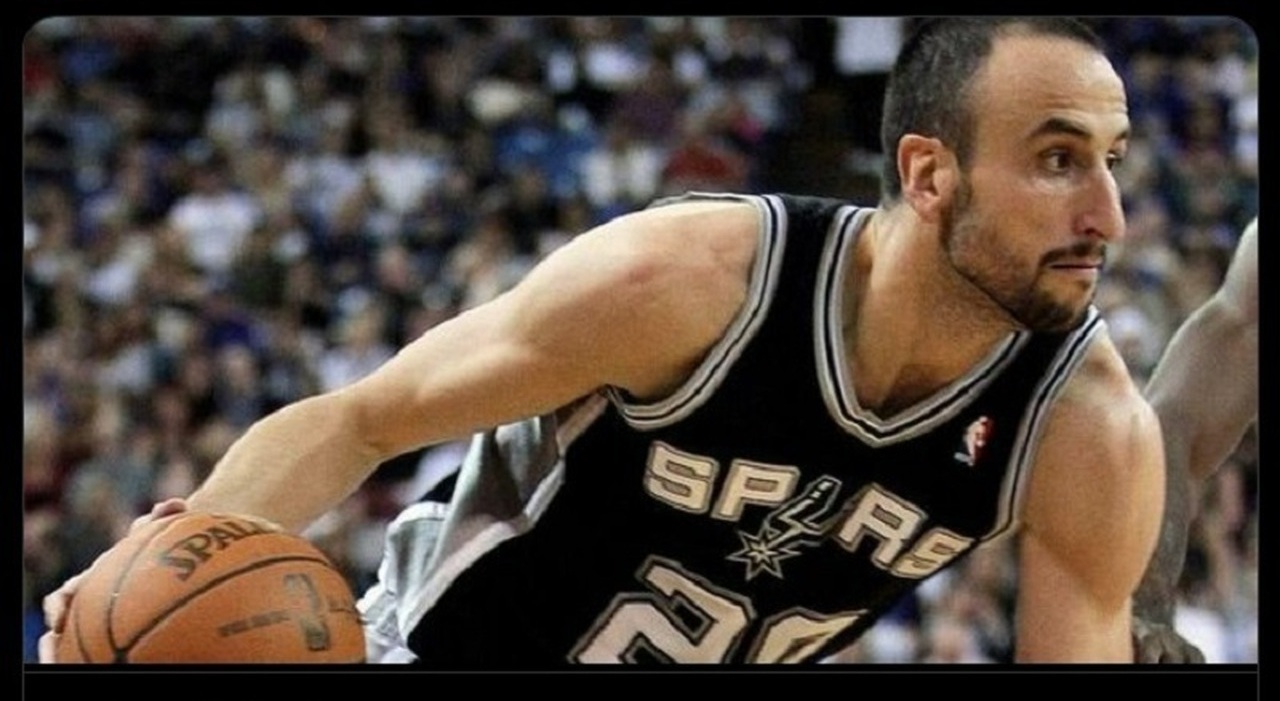