FSoccer star Cristiano Ronaldo may have finally sidelined himself with explosive statements by the English record champions Manchester United. In an interview, the 37-year-old Portuguese said he felt “betrayed”. The goalscorer related this to Dutch coach Erik ten Haag and “two or three other people around the club”. The previously published interview by the TalkTV station will be broadcast in two parts this Wednesday and Thursday.

Ten Hag joined Manchester United before this season and no longer regularly uses Ronaldo as a regular. The European champion of 2016 even refused to come on as a substitute. A possible transfer last summer did not materialize.

“I had never heard of him”

People should hear the truth, Ronaldo now said. “Yes, I felt betrayed, and I felt like some people here don’t want me. Not just this year, but also last year.” He has no respect for ten Hag because he doesn’t respect him either.

Ronaldo said of the former interim coach Ralf Rangnick, who also worked as a consultant for United before taking up his post as Austria coach: “If you’re not even a coach, how can you be the boss of Manchester United? I had never heard of him.”

In the 90-minute interview, Ronaldo emphasized that he loves Manchester United and that the fans are always on his side. “I want the best for the club,” said the Portuguese, who previously worked for Real Madrid and Juventus Turin, of his return to Manchester where he once became an international star.

Since the former successful coach Alex Ferguson left the club, he has seen no further development. The club is on a path that it does not deserve. Ferguson knows that, everyone knows that. “The people who don’t see that – that’s because they don’t want to see it. You’re blind,” Ronaldo said. 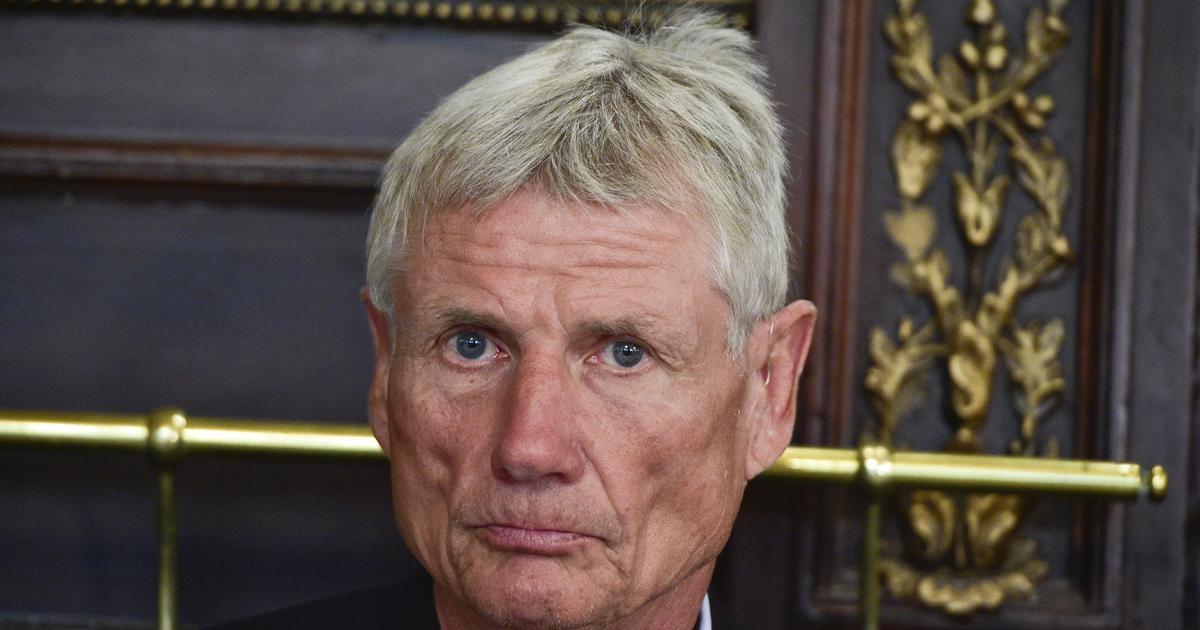 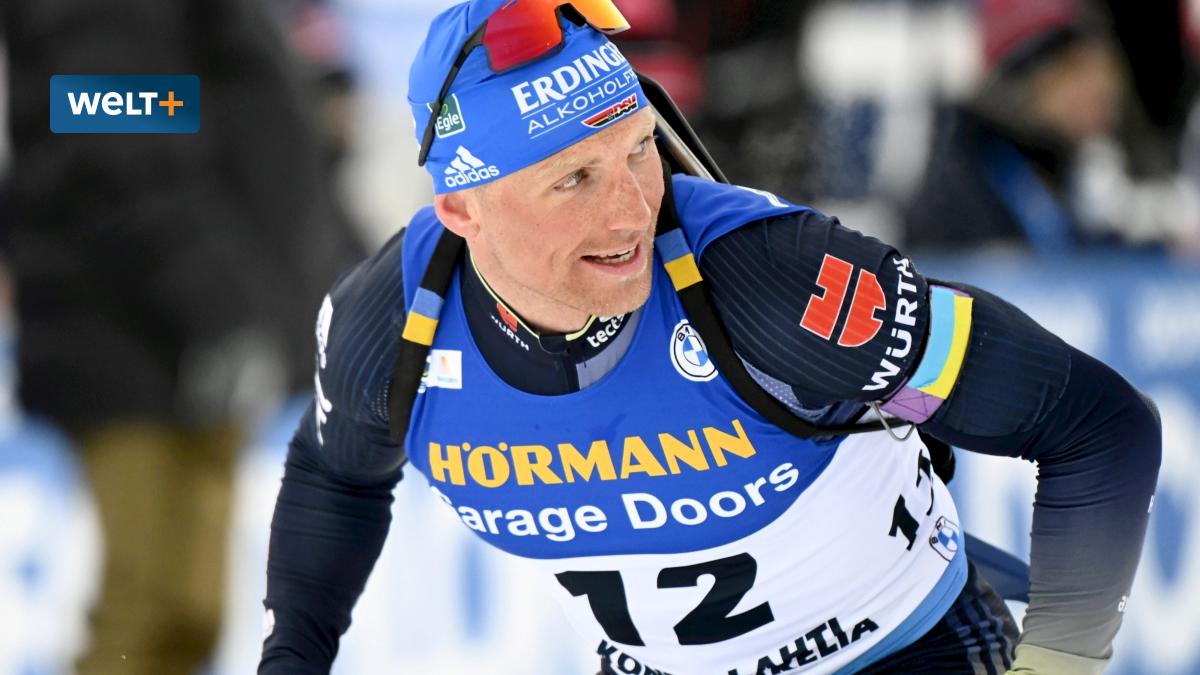