The two from Alava prevailed in junior and cadets, while Ruiz de Arcaute was fourth in the elite and sub-23 category

Follow the good season of the cyclists from Alava in the cyclocross modality. Yesterday in Abadiño triumphs in the junior and cadet category of two representatives. Gorka Corres was once again the best youth player ahead of Hodei Muñoz, also from the province. Forty-two seconds was the difference between the two, which shows the development of the race. Muñoz withstood the initial push from Corres, but then had to surrender to the evidence and that is that at this stage of the season the man from Eleyco is one point above. With yesterday’s there are three victories that add up, after those of Berriz and Tarancón in the Spanish Cup. Íñigo Uría, from less to more, finished fourth, although he was close to taking third place on the podium. Oinatz Farelo snatched it from him in the sprint to the finish line.

Meanwhile, Arkaitz Suso also dominated the cadet test with some ease. Although he overtook Eñaut Bilbao from Biscay in four seconds, the truth is that the man from Vitoria controlled the event at all times. He leads the Basque ranking after having also won in Berriz and being second in Legazpi and Amorebieta. Without a doubt, it will be the wheel to follow next Saturday in Amézaga de Zuya, on the occasion of the San Andrés Trophy.

For his part, Diego Ruiz de Arcaute was fourth in the open category, being the second under-23. With no chance of reaching the podium, the Caja Rural player from Alava dedicated himself to saving his position and fighting alone until the end to continue accumulating experiences. In girls, meanwhile, the most outstanding of the Álavas was Lukene Trujillano, third in the open category. Amurrio’s was twenty seconds behind second place and a little further away from victory, which fell in this case to Ainara Elbusto.

A breakdown this time relegated María Módenes to fifth position. The woman from Vitoria, with physical problems weeks ago, tries to get back to her best pedal stroke as soon as possible in the face of the important challenges that are yet to come, such as the Euskadi and Spanish championships. 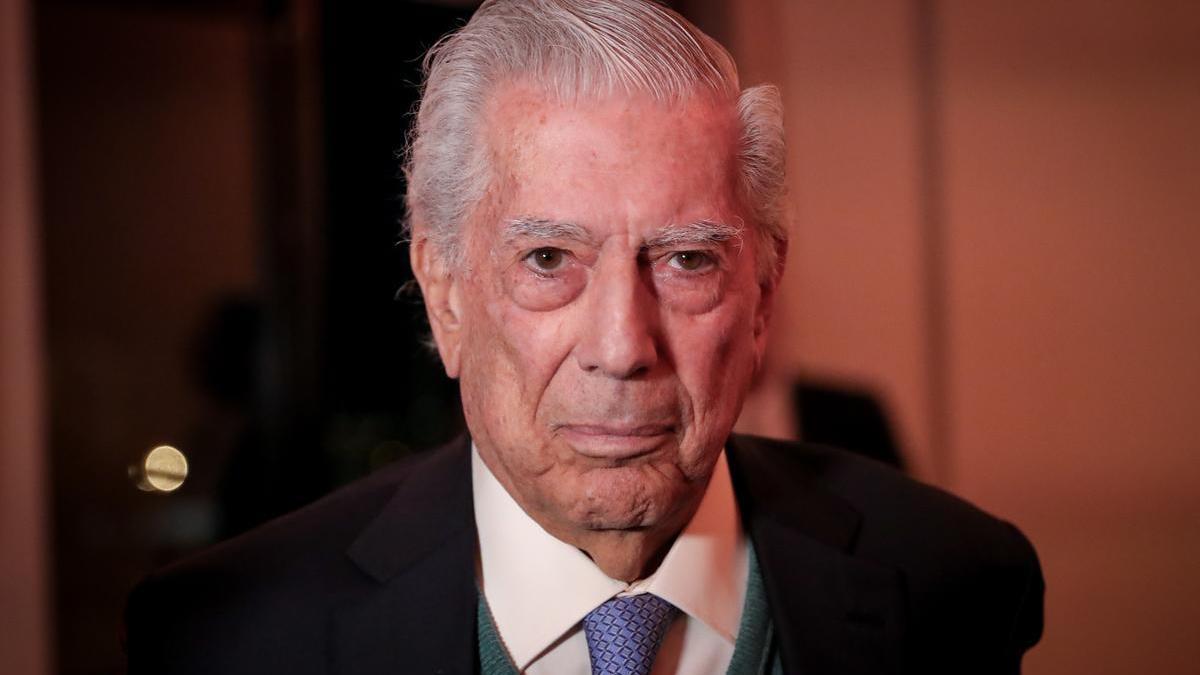 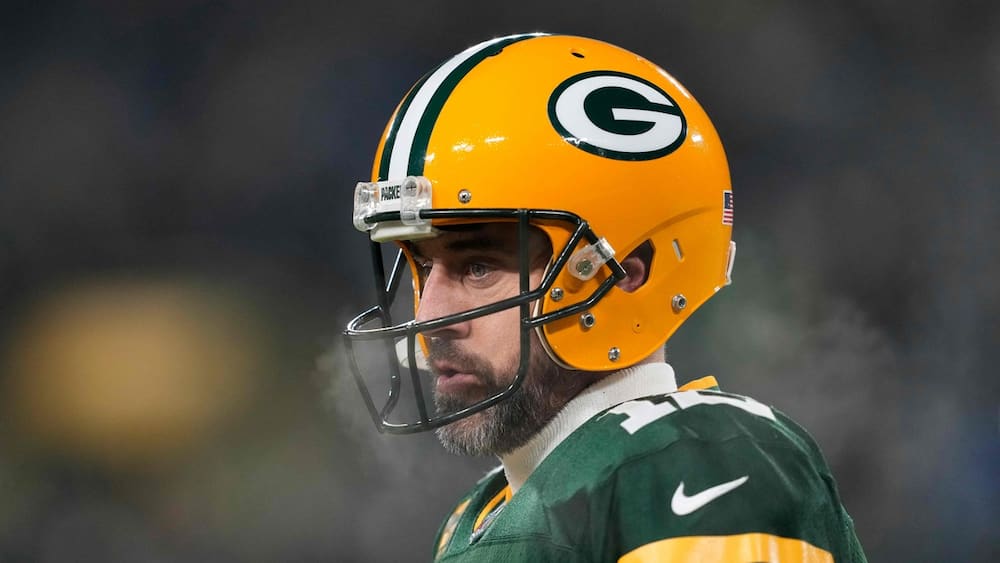 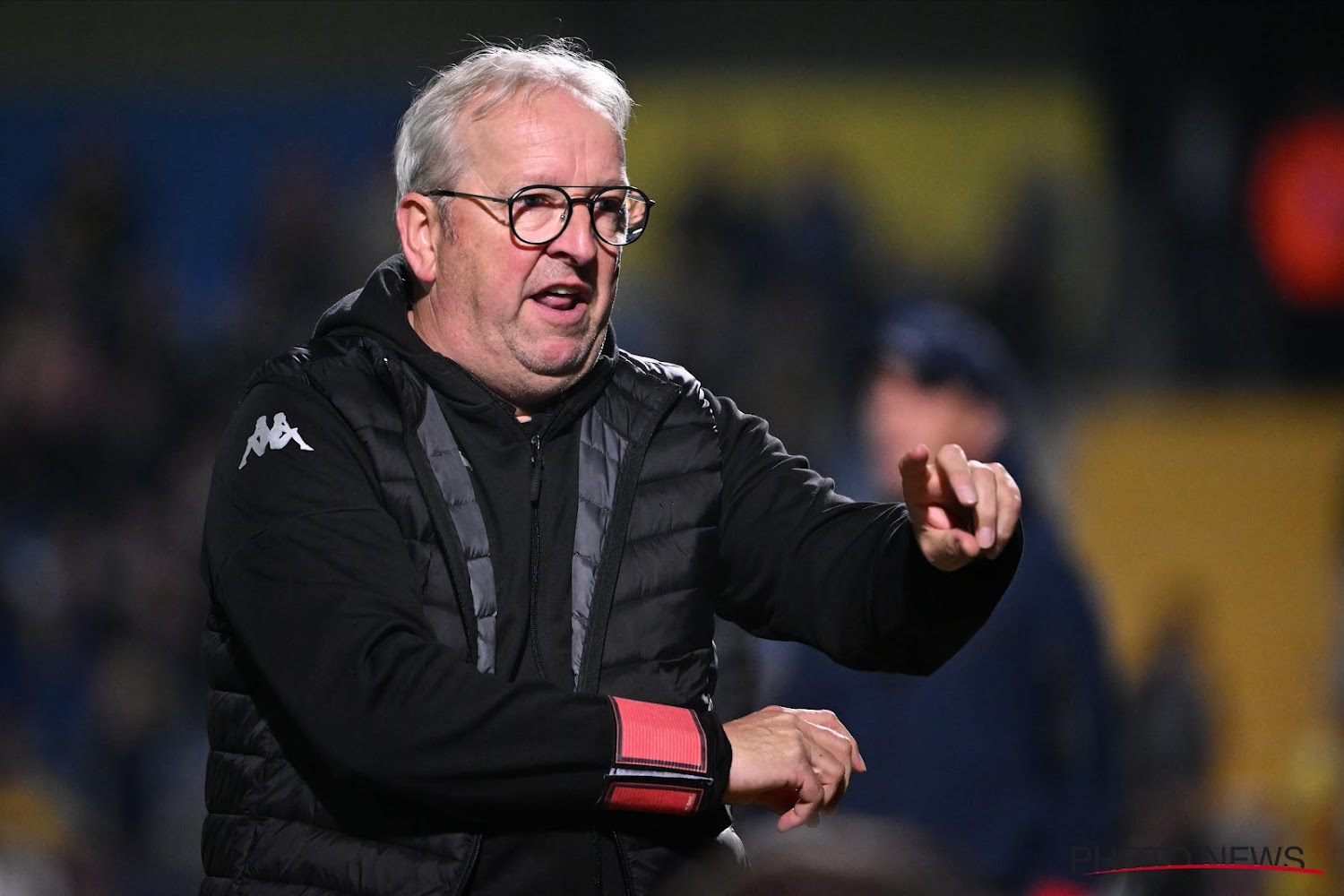 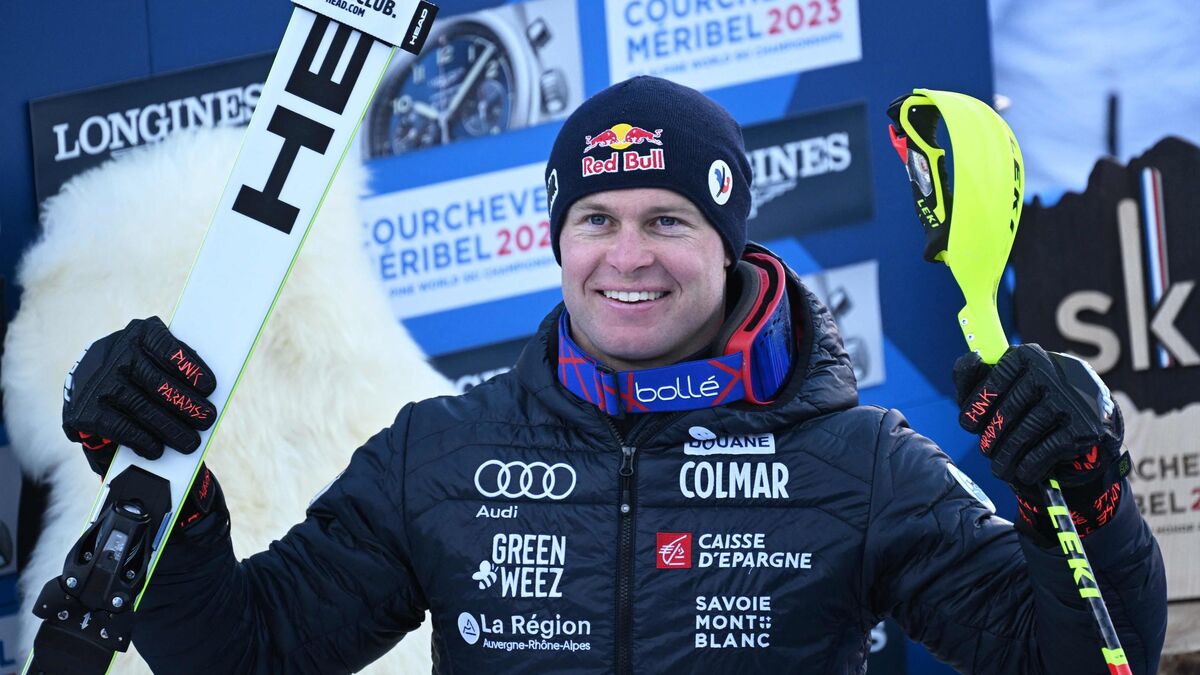