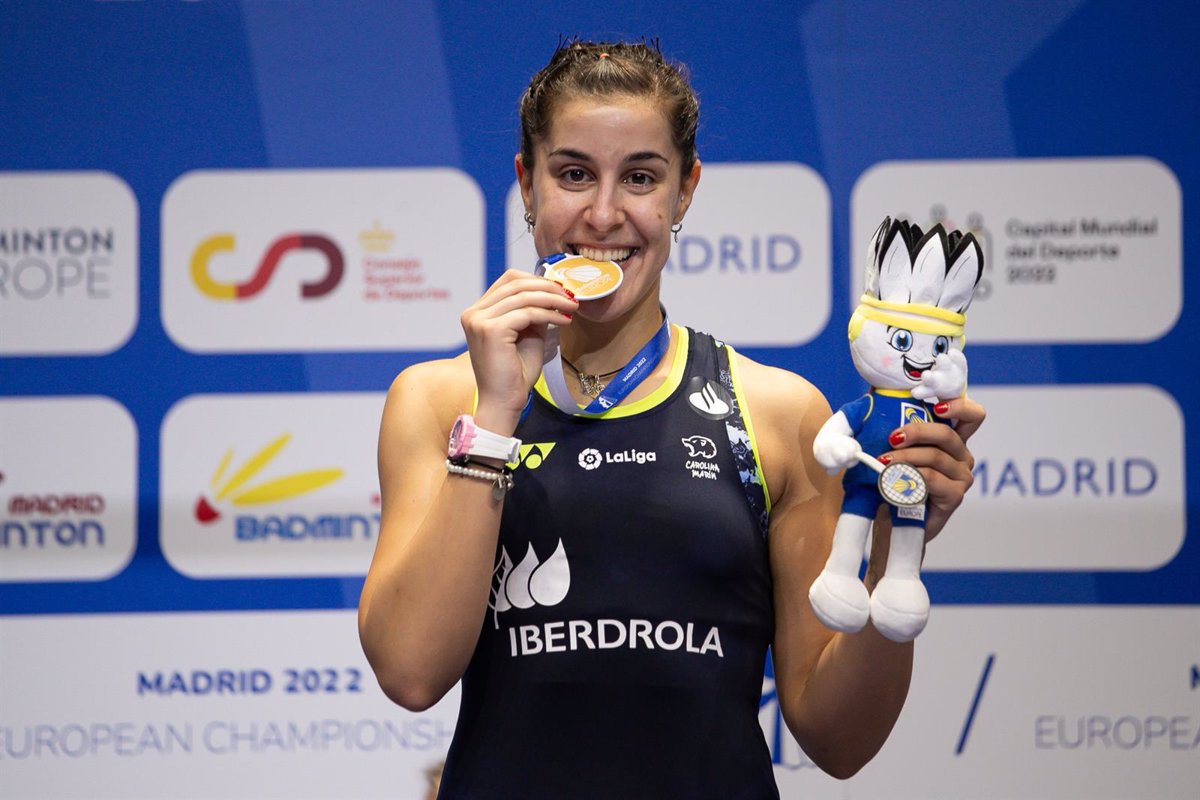 Carolina Marín leads the call of the national badminton coach, Ernesto García, for the dispute of the qualifying phase for the European Mixed Team Championship, which will be held from December 15 to 18 in the Swiss town of Oberkirc.

Along with the six-time continental champion, the team is completed by Bea Corrales, Clara Azurmendi, Ania Setién, Lucía Rodríguez, Kike Peñalver, Joan Monroy, Carlos Piris and Rubén García. The objective will be to finish first in Group 3 to be in the final phase reserved for the eight best teams on the continent.

Spain was framed in Subgroup 1 of Group 3, where it will face the host Switzerland and Iceland. In case of being first in this subgroup, the pass to the final phase will be played against the first classified of Subgroup 2, made up of Ukraine, Greenland and Hungary.

“Carolina’s participation will bring us her experience and competitive level,” said Ernesto García, who, with the inclusion of several young players, seeks to “give them experience and responsibility.” “It is about consolidating a group of athletes who work together and continuously in the CAR of Madrid, while qualifying for the final phase of the European Mixed Team Championship that will be held in France in February 2023,” he added. in statements provided by the Spanish Badminton Federation (FESBA).

For his part, the sports director of the FESBA and head of the Madrid CAR, Arturo Ruiz, stressed that “the doubles will be played by the players who are training specifically in said tests”, while at the individual level the objective is to give “a greater responsibility to Kike Peñalver”.