Basketball » Two days after their loss in Cleveland, Clint Capela and the Hawks were able to raise their heads. They won 115-106 on their floor in front of Sacramento. Faced with an opponent who remained on seven straight wins, Trae Young pulled out all the stops. The leader scored 35 points to lead his team to victory. At the break, the cause was heard with a 15-point advantage (72-57) for Atlanta.

With 11 points and 14 rebounds, Clint Capela scored his seventh double-double of the season. Aligned for 28 minutes, the Genevan also managed 3 blocks to be credited with a differential of +6. This eleventh victory in 18 games allows the Hawks to climb to fourth place in the Eastern Conference. ats 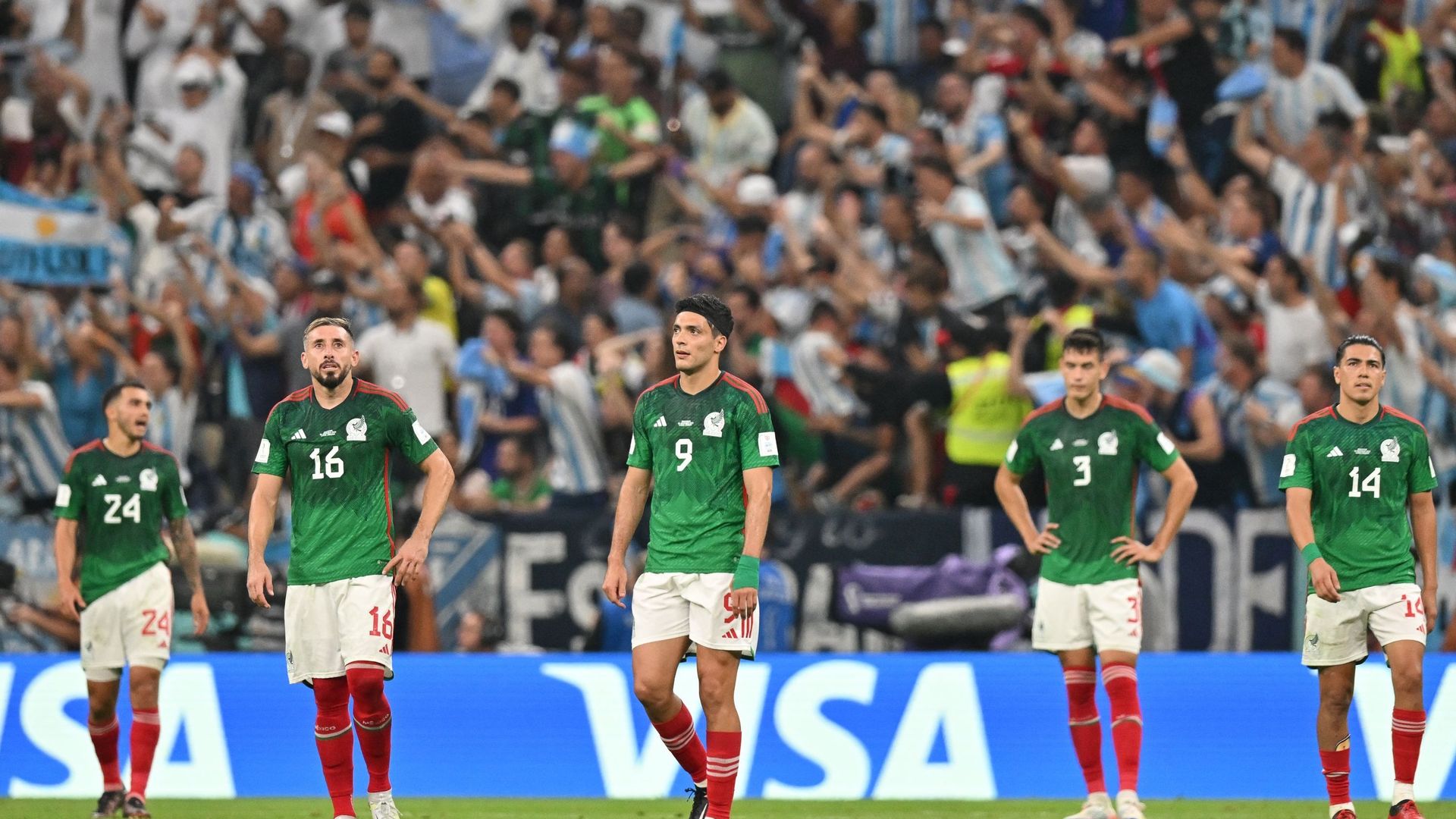 Basketball, once again a protagonist in the region of Gúdar-Javalambre 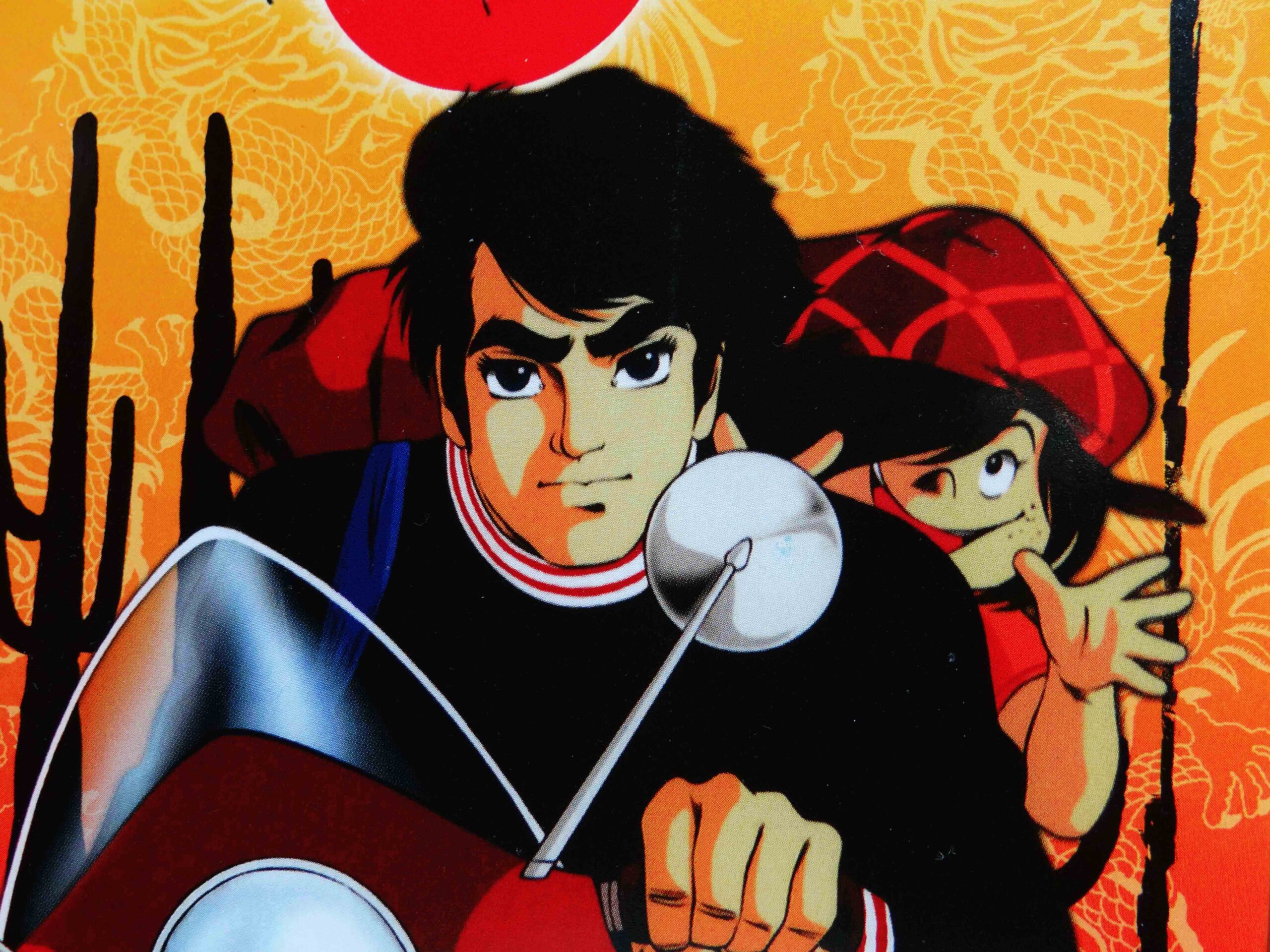