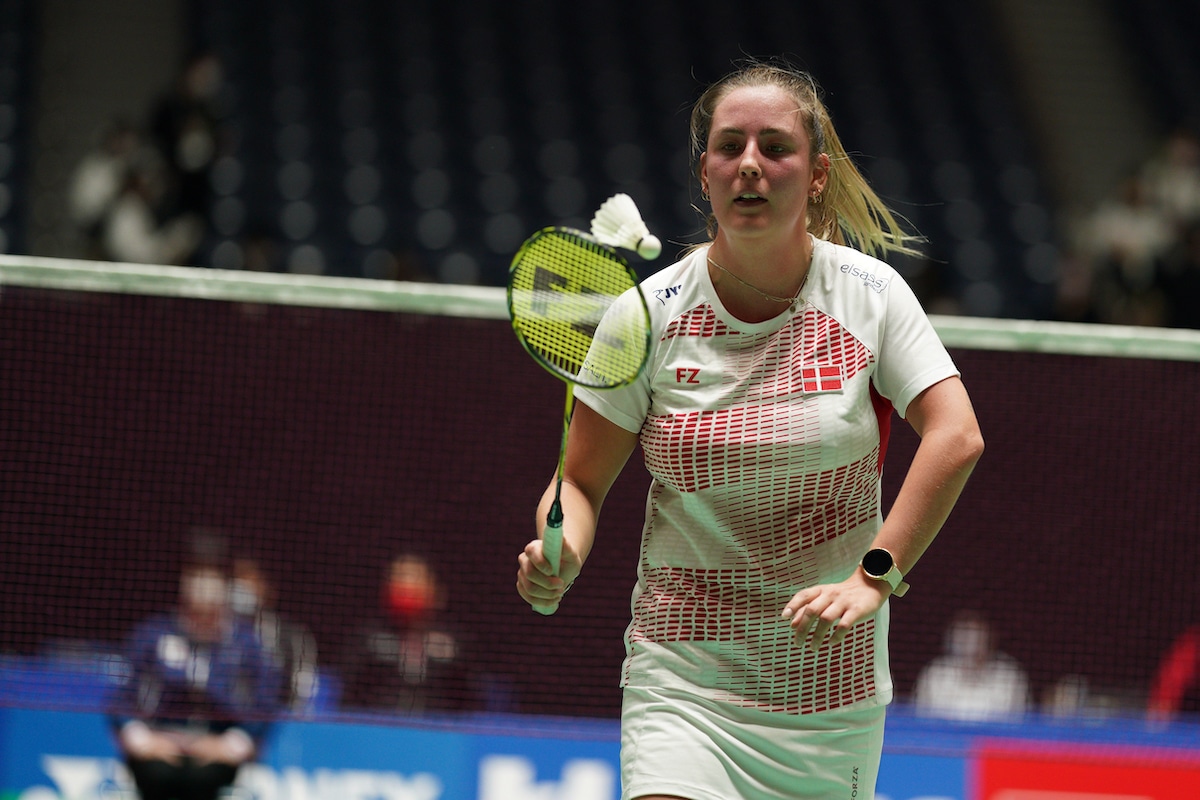 On the night of Saturday, Cathrine Rosengren was in the semi-finals at the Para WC. Unfortunately, it was the last match for the Dane, who lost to 1st seeded Manisha Ramadass in three sets.

Cathrine Rosengren travels home from the Para WC in Tokyo with a bronze medal around her neck. It is the third bronze medal the Dane has won at a Para WC.

However, Rosengren is sorry, as there was a chance to play for the gold. She loses a close semi-final to 1st seed Manisha Ramadass.

– I am insanely sorry. I have never been so close to a WC final, so it is really hard to sit in this situation, because I had a good grip on her for large parts of the match, says Cathrine Rosengren.

Read also: Rosengren secures his third medal in a row at the Para WC

– It’s small margins that are decisive, I lose the first set 21-19, and it could have gone either way. Then I get off to a bad start in the third set, where I was behind 11-5 at the change of sides. Had I had one more point there, it could have looked different, says Rosengren.

Rosengren had failed to beat Ramadass in their previous matchup, and therefore she knew very well that a difficult match awaited her. But the Dane managed to play up to the 1st seeded player and dragged the match into three sets.

Read also: Rosengren wins his group at the Para WC

– It’s small mistakes and bad moves on my part that will mean something. On the whole, I’m doing fine, but especially her soft drops on the net are difficult to reach, says the Dane.

Despite the disappointment of not having to play for the gold, Cathrine Rosengren is proud of her performance at the Para WC. The week before the tournament, it was not at all certain that she would be able to play.

– Last week I didn’t know if I could play. So, all things considered, I’m really proud of the level I’ve shown. I’ve been struggling mentally, but I handled that really well today. It means a lot for me to be able to play at this high level, so I want to take that home with me, says Rosengren.

The Para WC will be held at the Yoyogi National Stadium First Gymnasium in Tokyo. It is the same arena where the Paralympic Games were held last year. 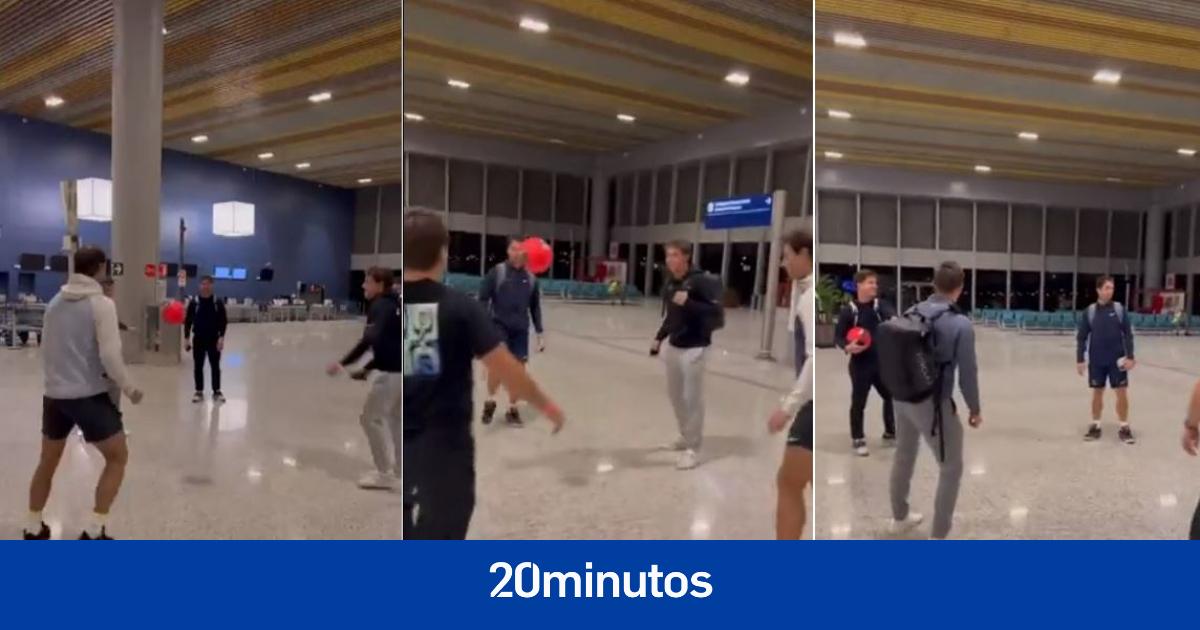