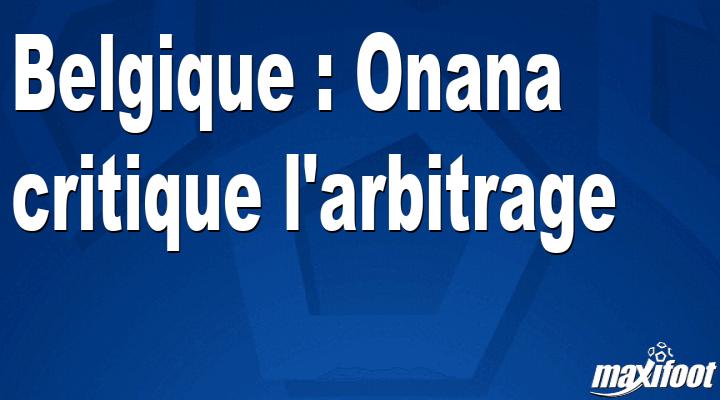 During the defeat against Morocco (0-2) this Sunday, Belgian midfielder Amadou Onana (21, 4 caps) received his second yellow card in this 2022 World Cup. The former Lille resident will therefore be suspended against Croatia Thursday and considers this sanction unfair.

“Obviously, I have to apologize for being slender and for having big arms. At the limit, people will soon tell me that I have to jump like a penguin. On the other side of the field, the yellow cards have arrived much more difficult. Eden Hazard has been mowed down a thousand times and nothing happens,” criticized the talent of Everton. 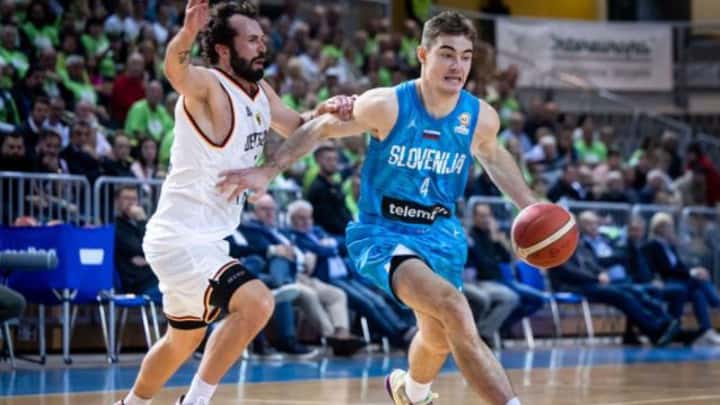 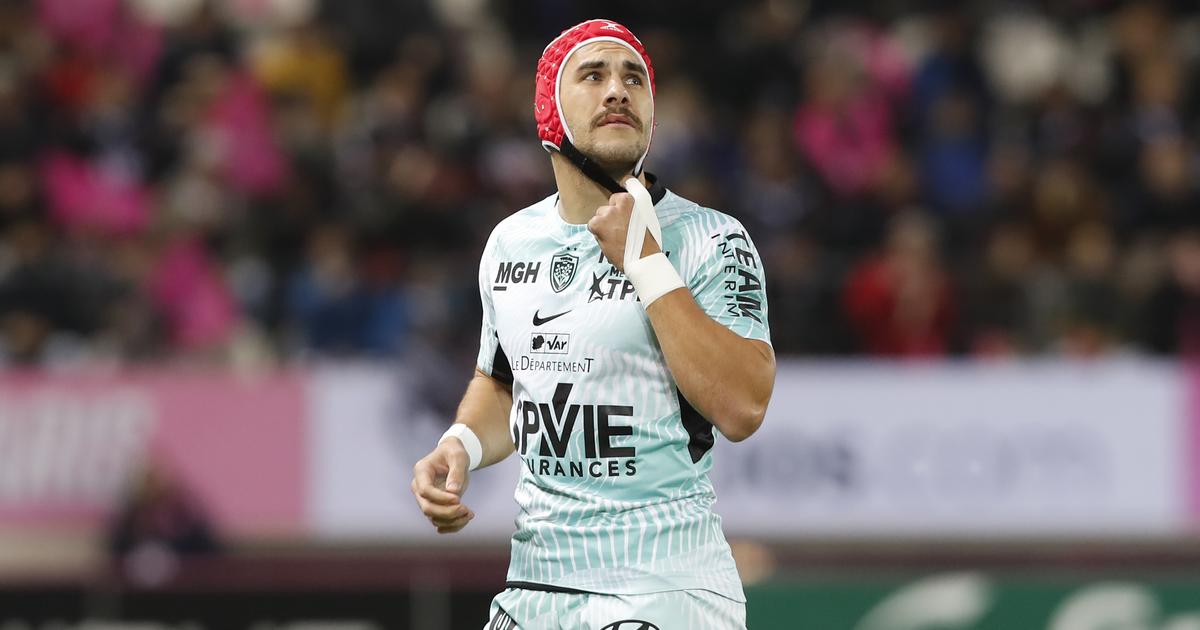