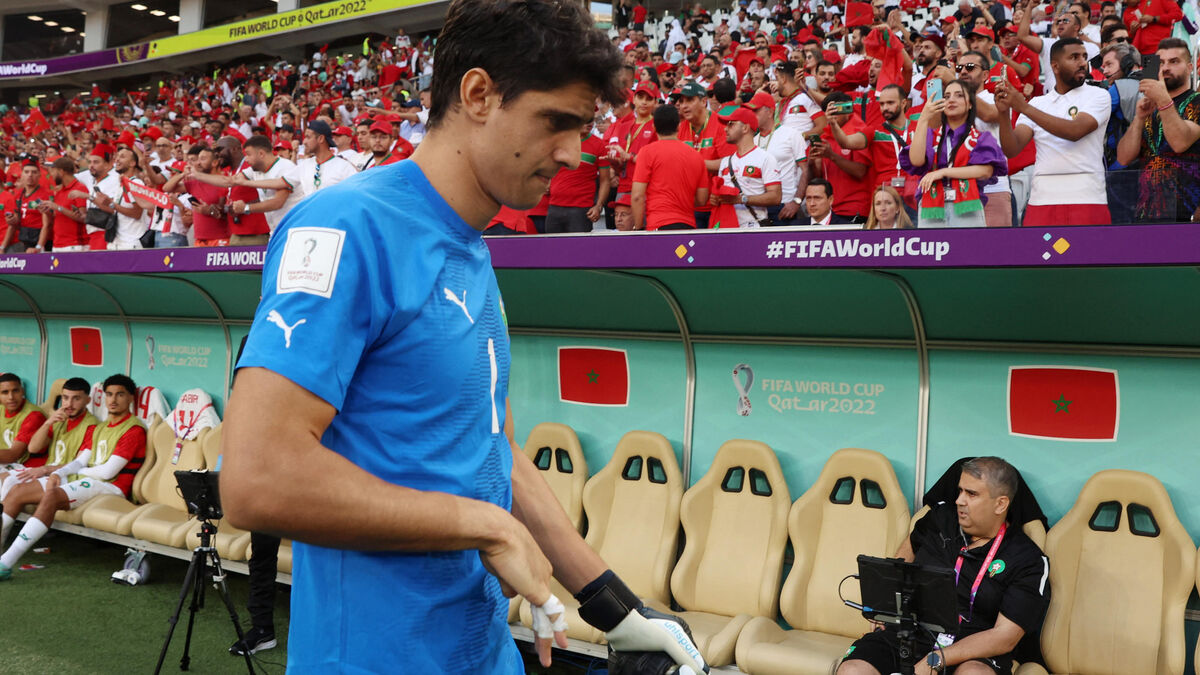 This mystery must be solved. Present in Morocco’s starting XI and during the national anthems, Yassine Bounou was replaced by Munir just before kick-off against Belgium on Sunday. No explanation has yet been given for this last-minute absence.

For the moment, two hypotheses have been put forward to explain this disconcerting replacement: the first would be that of a warm-up injury. But according to BeIN Sports, Bounou felt dizzy just before kick-off. Be that as it may, the Moroccan coach, Walid Regragui, did not want to take any risks with his goalkeeper and thus made the change before the match.

As a reminder, Yassine Bounou started out in this World Cup in Morocco against Croatia (0-0) and released a good performance, including an exceptional parade in front of Borna Sosa. 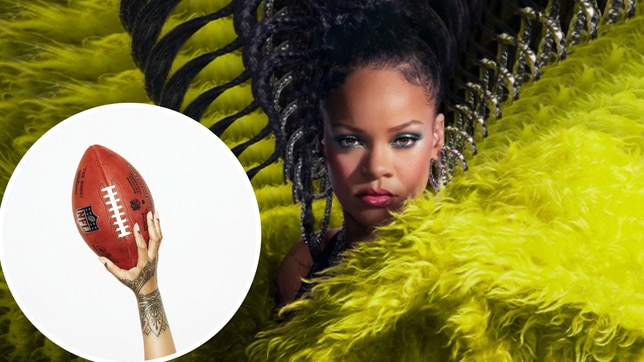 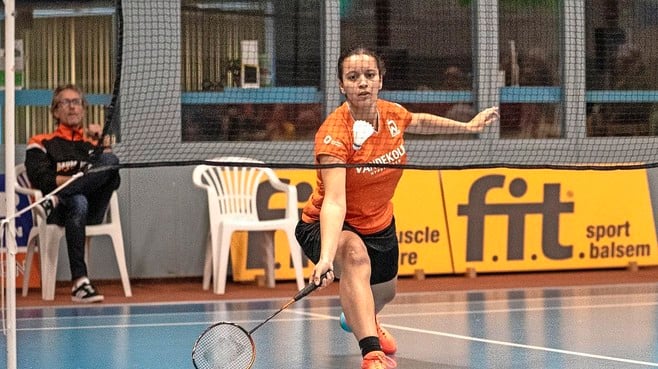 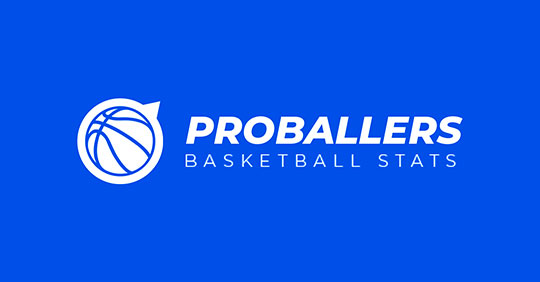