“Being part of tennis history is an incredible feeling” 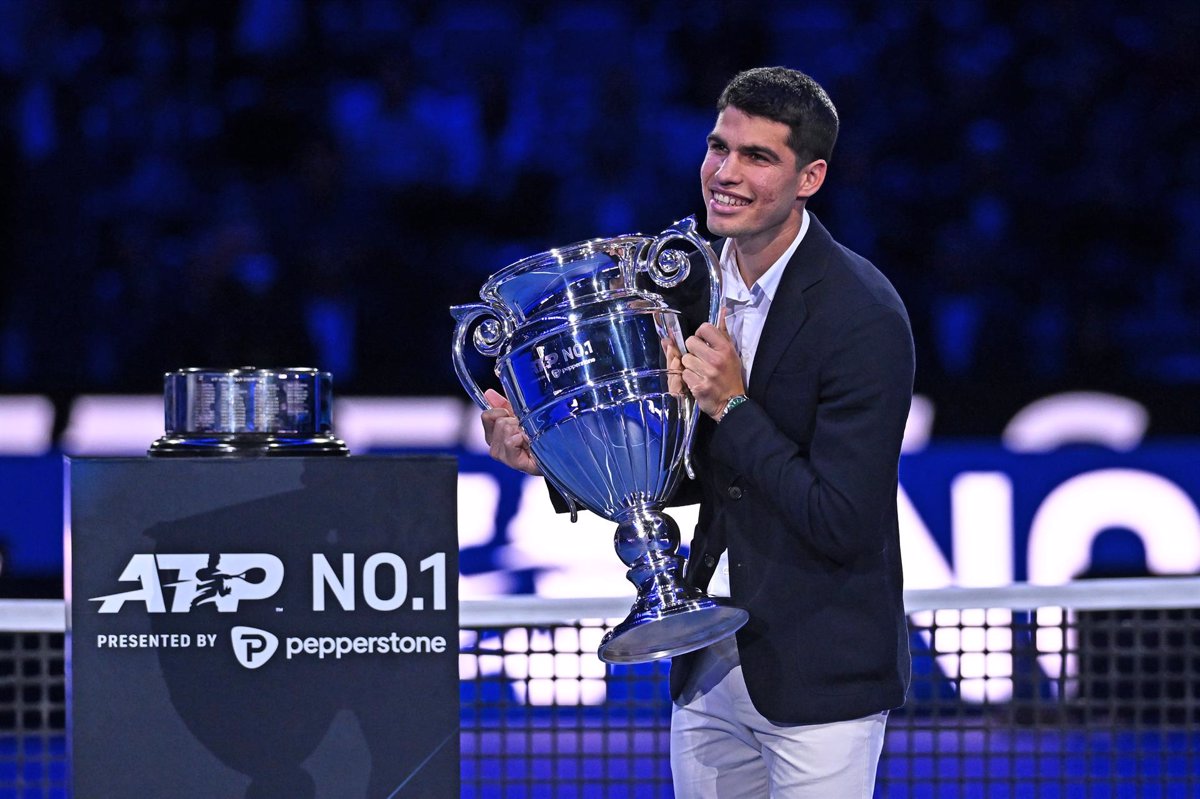 The Spanish tennis player Carlos Alcaraz received the trophy for number one of the year at the end of the season this Wednesday in Turin, in the middle of an ATP Finals that he could not play due to injury, with “an incredible feeling” of “being part of tennis history “.

After the elimination on Tuesday of his compatriot Rafa Nadal in the Masters Cup, number two in the world, the Murcian ensured mathematically to keep the top at the end of the 2022 season. Alcaraz rose to number one after winning the US Open , his first ‘Grand Slam’, in a season in which he again broke records.

Juan Carlos’s pupil, at 19, is the world number one at the end of a younger season in history. “It means a lot to me. To have this trophy, to be number one, to be part of tennis history alongside legends, it’s an incredible feeling,” he said on the Italian court.

Alcaraz received the trophy at the Pala Alpitour where he hoped to fight for the Masters Cup for the first time, but was injured in the Masters 1,000 in Paris-Bercy. “I’m a little disappointed not to be here playing in the Finals. I really wanted to, but these are things that happen in sports,” he added.

Alcaraz, who started the season at world number 32, caused a sensation this year when he became the youngest ATP 500 champion in series history (since 2009) at the Rio Open. The Spaniard followed that victory with his first ATP Masters 1000 win in Miami and another in Madrid, champion also in Barcelona.

The fifth and last title of the year was the US Open. “My recovery is being fast. I will be ready for the start of the season, 100%,” added Alcaraz who will not be able to be in the Final 8 of the Davis Cup in Malaga next week either. 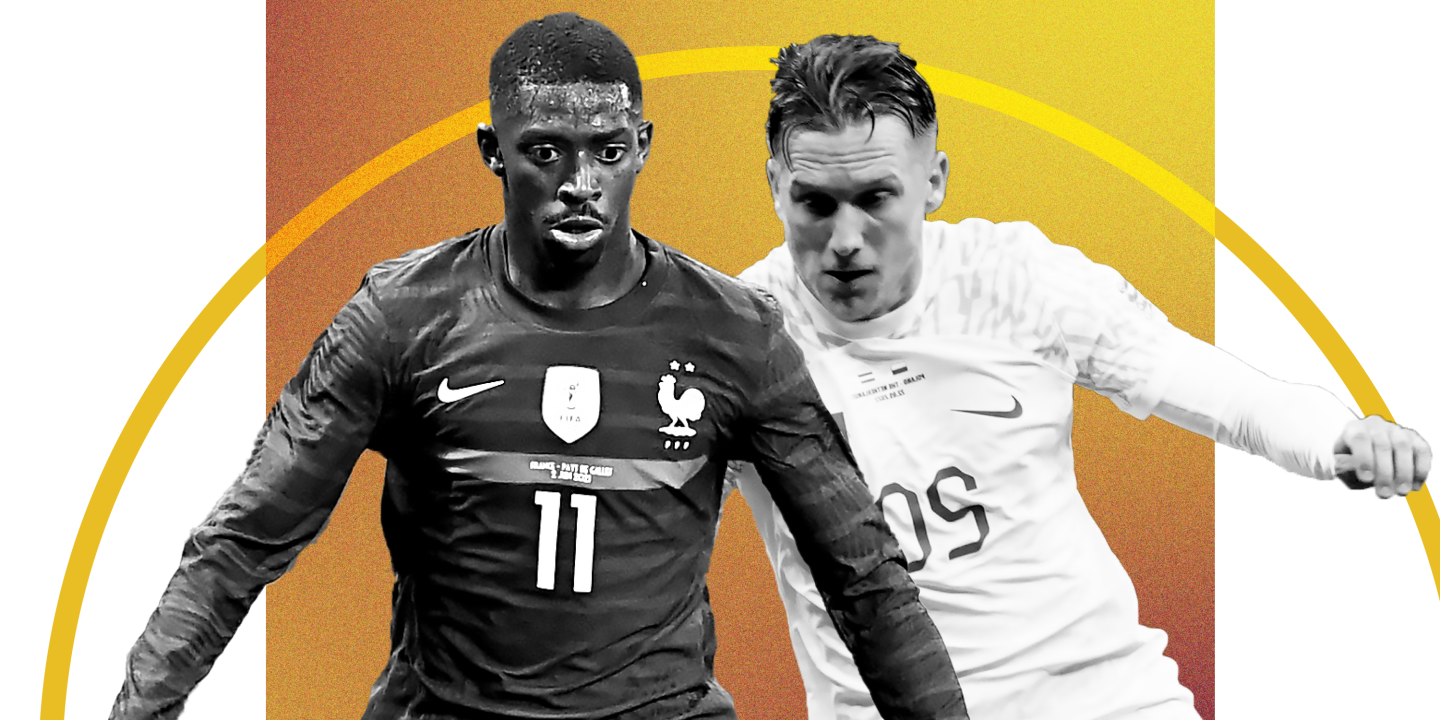 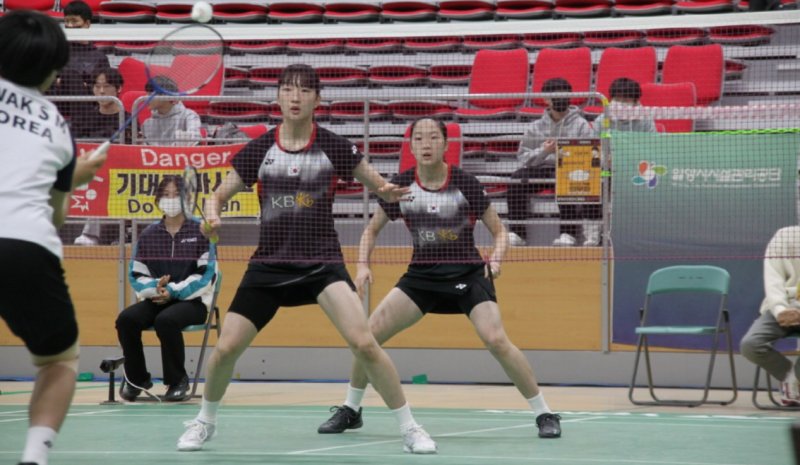