The Genevans won the Lake Geneva derby in confusion (77-71) while Vevey tripped up Olympic in their hall (70-69).

The Geneva Lions are still in the running for the top 4 at the end of the first round, synonymous with a home advantage in the quarter-finals of the SBL Cup on December 21. Defeated 77-71 in the last seconds, Saturday, at the Pommier, the BBC Nyon sees his hopes of being part of the eight best teams greatly reduced.

In a match played at a very lively pace, the two teams from French-speaking Switzerland were separated in the last minute. While the Lions led 73-71 with 40 seconds remaining, the refereeing trio gave the ball to the Nyonnais after consulting the video following a contentious action. Visiting coach Stefan Ivanovic then took a time-out to set up an attacking system. But when it was time to resume, the game directors gave the ball back… to Geneva!

Ivanovic immediately sent his captain Van Rooij to lodge a protest at the scorer’s table – the captain of the Rocher team confirmed this after the final buzzer. On the action that followed this moment of total confusion, Bryan Colon, author of 22 points, took his responsibilities and offered the Lake Geneva derby to his family by scoring under the nose and beard of Jérémy Jaunin (11 points and 11 assisted). The scenario is cruel for the Nyonnais, who were deprived of the equalizing ball at the last moment.

In the other key match of the weekend, the Vevey Riviera Basket won at the end of the suspense (70-69) against the defending champion Olympic. The Friborg leader Kazadi had two chances to win his team in the last minute but he was well defended by Kubler then Williams. With 22 points, Jonathan Dubas once again made himself indispensable. We must also highlight the monstrous performance of Malik Johnson, who revived his formation in the second half with his speed in offensive transition and reduced the field of action of the Milon shooter in the defensive system of Niksa Bavcevic.

Traveling to Basel, Union Neuchâtel failed to string together a fourth consecutive victory (65-62). Captain Killian Martin had the equalizer shot in the last second but his attempt failed. Brilliant at long distance Wednesday against Monthey, Mitar Trivunovic’s players did not experience the same success on Saturday (5/24, 20%).

Jeremy Santallo has been a journalist for the sports section (Sport-Center) since June 2018. He mainly covers Swiss basketball/NBA and tennis (three Roland-Garros and two Wimbledons on site). He also likes to write about football and alpine skiing.More informations@jeremy_santallo

You found an error?Please let us know. 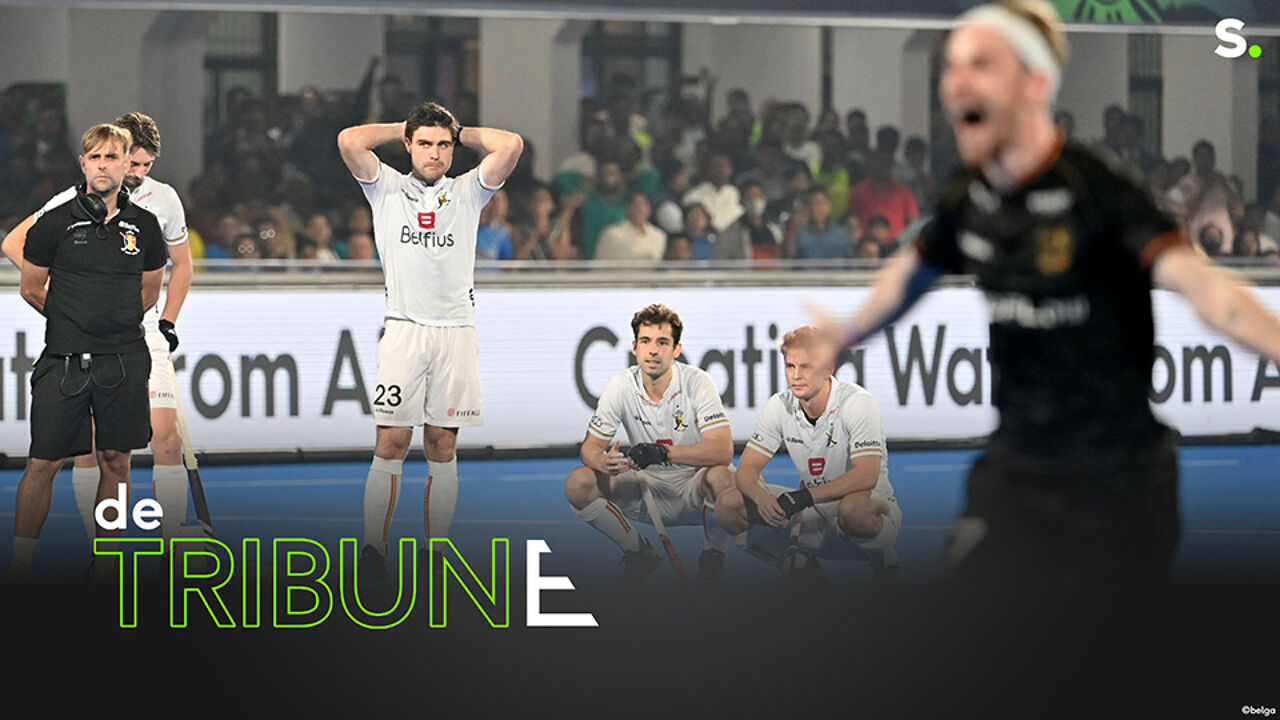 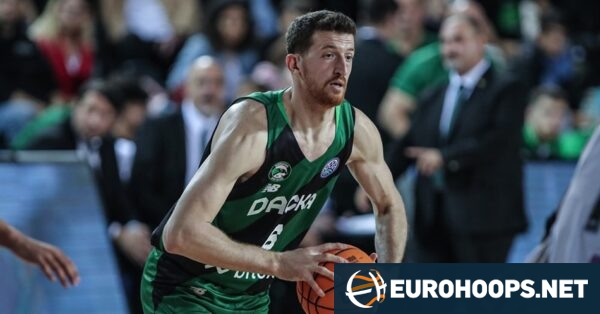 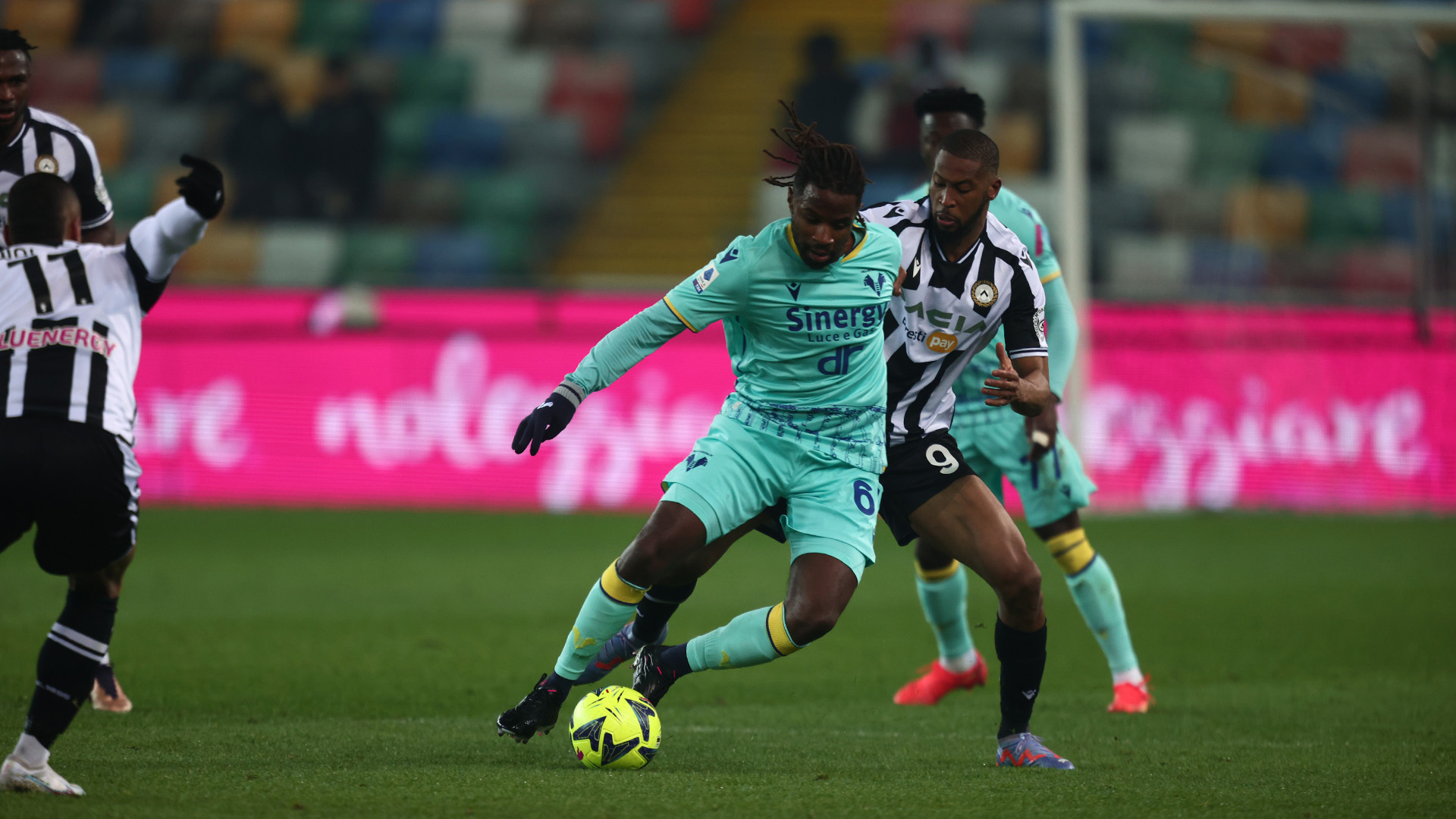