Sacramento, Nov. 29 -An excellent Devin Booker leads Phoenix (14-6) to the away win against Sacramento (10-9) for 122-117. Kings and Suns give life to a hard-fought and fun match, in which any breakaway attempt by the guests is thwarted by the hosts, who however fail to avoid the third consecutive defeat. Malik Monk tries in every way by finishing with 30 points off the bench and Domantas Sabonis is close to the triple double with 17 points, 9 rebounds and 10 assists, but each set by the Kings was followed by a counter-part by the guests, led by Booker.

Still without Chris Paul and Cam Johnson, the Suns rely on their All-Star who responds widely present: 44 points, 8 rebounds, 4 assists and 6 steals for Booker, who scores 17 of 28 shots attempted even in a 1/ 6 from three points. Also pushing Phoenix to the fifth consecutive victory are Damion Lee’s 15 points and Deandre Ayton’s 17+12, while Mikal Bridges does everything: 13 points, 8 rebounds, 7 assists, 3 steals and 3 blocks, despite losing a bloody ball that could have put the Kings back in the game. 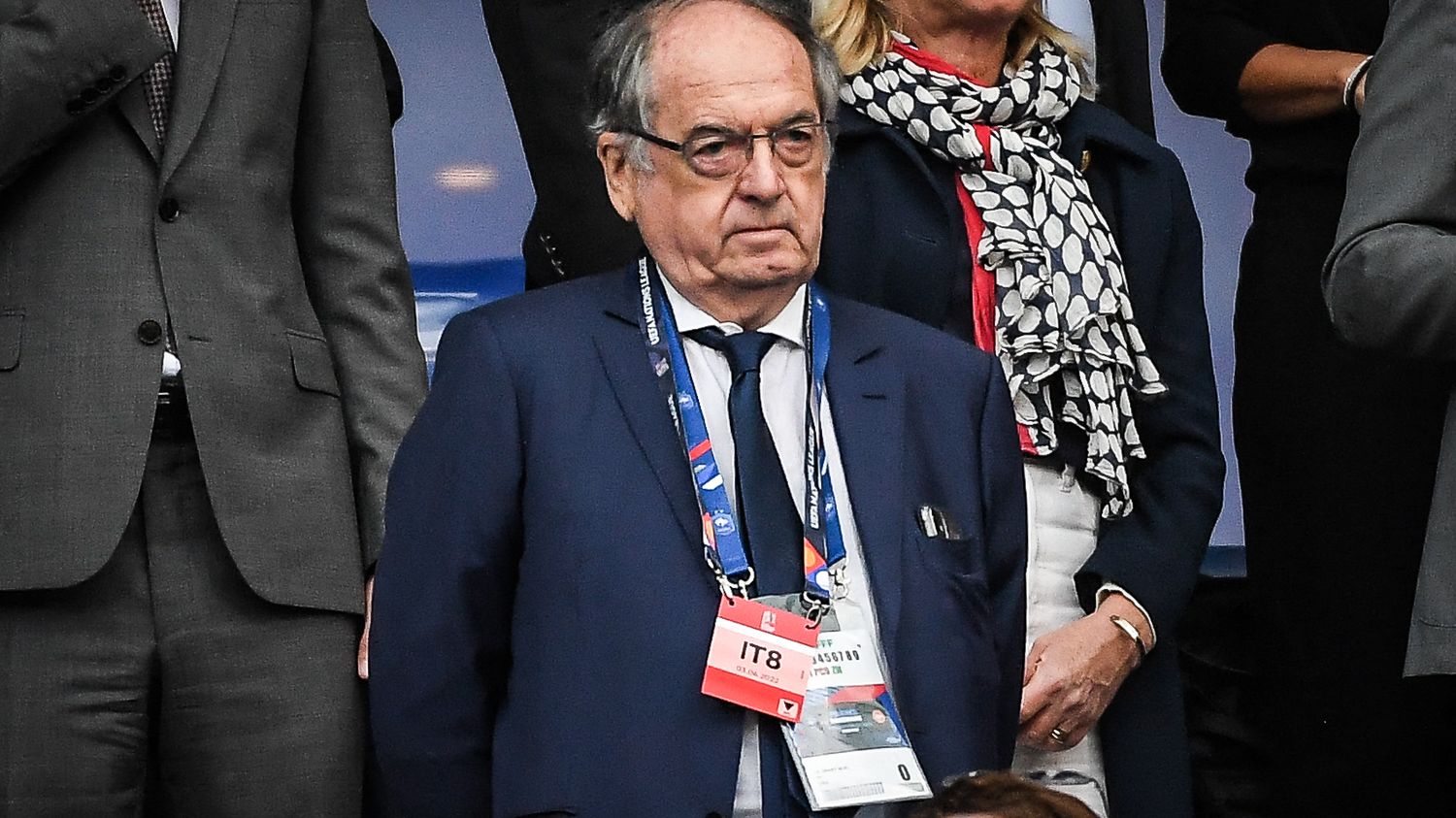