Barakaldo achieves the largest away victory in its history

Last Saturday, Barakaldo gave a real blow of authority in the category. The manufacturing team endorsed an overwhelming 0-6 against Leioa, in what was initially expected to be an even duel, between two of the great powers of the group and the two teams in the best form up to that moment. Far from reality, the Baracaldeses overcame them to remain undefeated and further increase their lead. They are now seven points behind the current second-placed Basconia. As if all this were not enough, this victory turns out to be historic for the Left Bank club.

In fact, it can be clearly stated that November 5, 2022 is a date that will go down in the books of the centenary history of Barakaldo. An extensive journey of 105 years full of successes, but which has not yet recorded such an overwhelming victory away from Lasesarre. As EL CORREO has been able to verify, this 0-6 in Sarriena is the largest victory that Barakaldo has ever achieved away from home. They had not achieved such a result, not even the most golden generations that disputed with this shield thirty campaigns in the Second Division, nor in the supremacy that the manufacturing team has exercised during some courses in Second B and Third.

The black-and-white squad has always been characterized by its strength in Lasesarre, where it has achieved similar goals and even much more abrupt than this past weekend. However, you have to go back twenty years to find such a forceful one. The last one with such a goal difference was on September 29, 2002 against Binéfar from Aragon (6-0), when Barakaldo ended up playing the play-off for promotion to the silver category. Not only that, but there hasn’t been a broader result than this for fifty years, when on April 23, 1972, the factory beat Lemos 8-0 in what was then Third -third step of national football- .

However, his performance as a visitor does not hide as many gems as at home. There are few precedents that resemble this historic triumph of Sarriena. Until now, their biggest away goals have been by a difference of five goals. They had achieved it up to three times. The most recent was on March 20, 1988 against Aretxabaleta from Gipuzkoa (0-5). On October 4, 1970, the same result was repeated (0-5) against the Cantabrian Barreda Balompié. The record was held by a clash against Unión Club, from the Cantabrian town of Astillero, where Barakaldo won 1-6. The team led by Imanol de la Sota has broken all these records and has needed only two months to achieve a historic milestone in one of the most traditional clubs in Bizkaia. 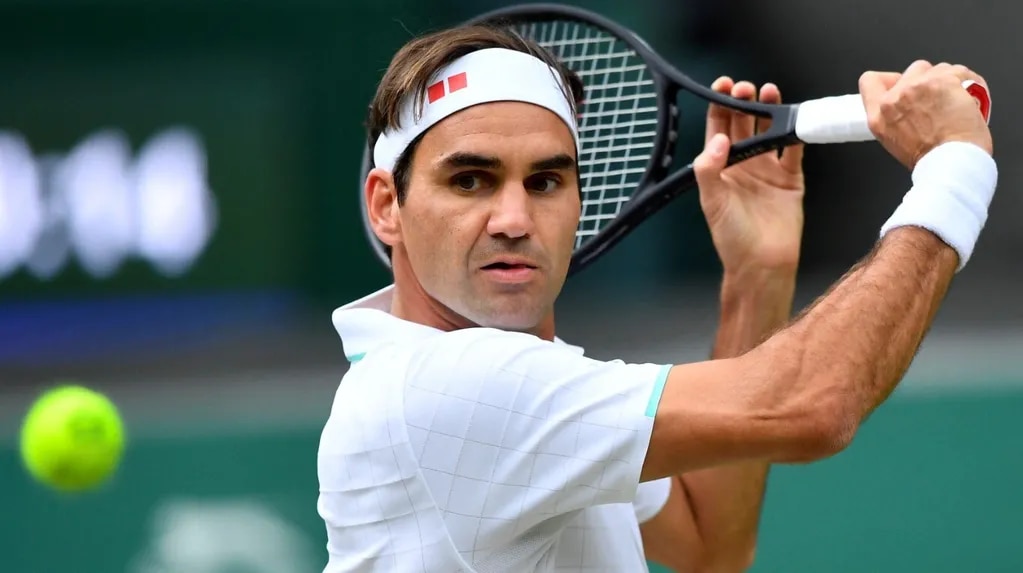