Balde enters the list of Spain in place of Gayà, injured 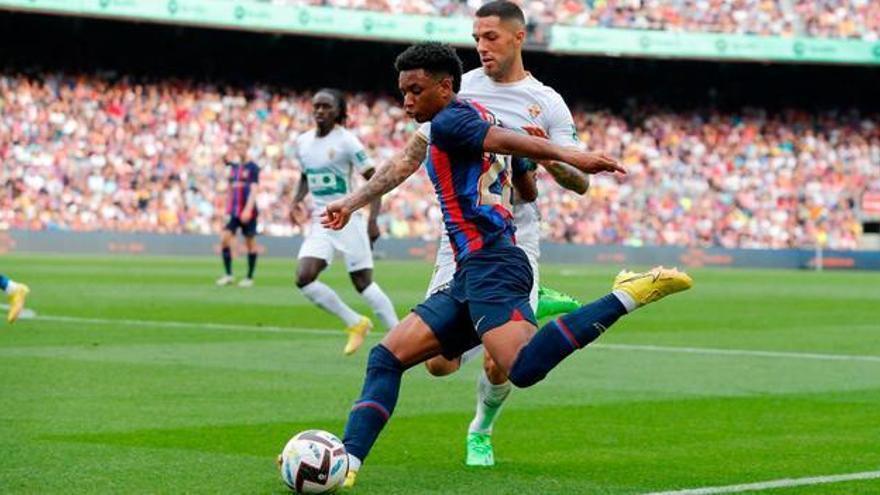 Alejandro Balde will be the substitute for Jose Luis Gayà in the World Cup in Qatar which is about to start. After the injury to the captain of Valencia and after Luis Enrique hesitated whether to wait for his recovery or find another left back, the coaching staff has opted for the second option and has called up the Barça youth player, who will make its debut with the Absolute Selection.

It won’t be just any premiere. The stage will be that of a World Cup, where he will have to fight for a place with his teammate in the Barcelona team, Jordi Alba. So, Luis Enrique rewards a spectacular start to the season with the Catalan team. Xavi Hernández has given the first team stripes and the young player trained at the Masia has responded.

The Spanish coach, who has already checked that he does not check the ID of the players, has opted for Balde ahead of other full-backs with more experience such as Mark Alonsoalso his teammate at Barça, o Alex Morenoat a high level at Betis. 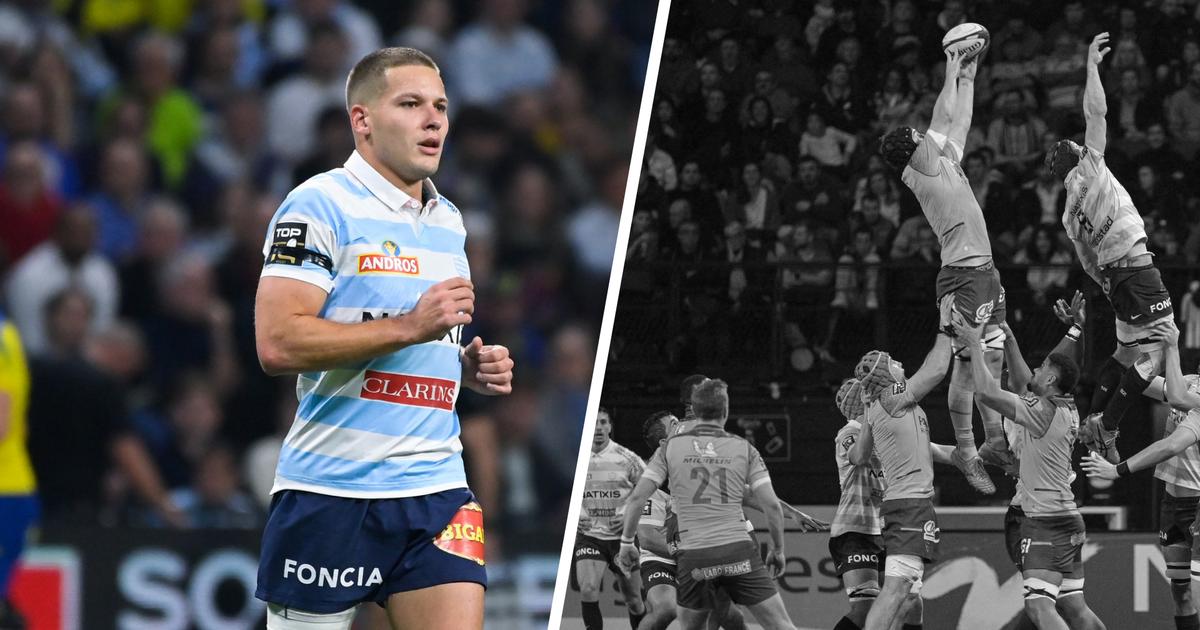