ATP > Roddick: “You won’t find a bigger Rafael Nadal fan than me, but he has to adjust the way he plays if he wants to keep winning”

Andy Roddick hailed Novak Djokovic’s fine performance after his Masters victory. The American is in awe that Djokovic and Nadal maintain such a level of competitiveness at this rather advanced age in their careers.

However, Andy Roddick has some doubts about the Spaniard. The American doubts he can still continue to perform at the highest level, especially if he doesn’t change his game.

According to Andy, Rafa absolutely has to be more attacking, take risks even if it will lead to fouls, ups and downs in his matches.

“You won’t find a bigger Rafa fan than me, but he has to adjust the way he plays if he wants to keep winning. He needs to take more risks and finish earlier. This means that we will see many more peaks and troughs in his matches. He is no longer able to ‘drop’ balls like he used to without paying the physical price.” declared the winner of the 2003 US Open. 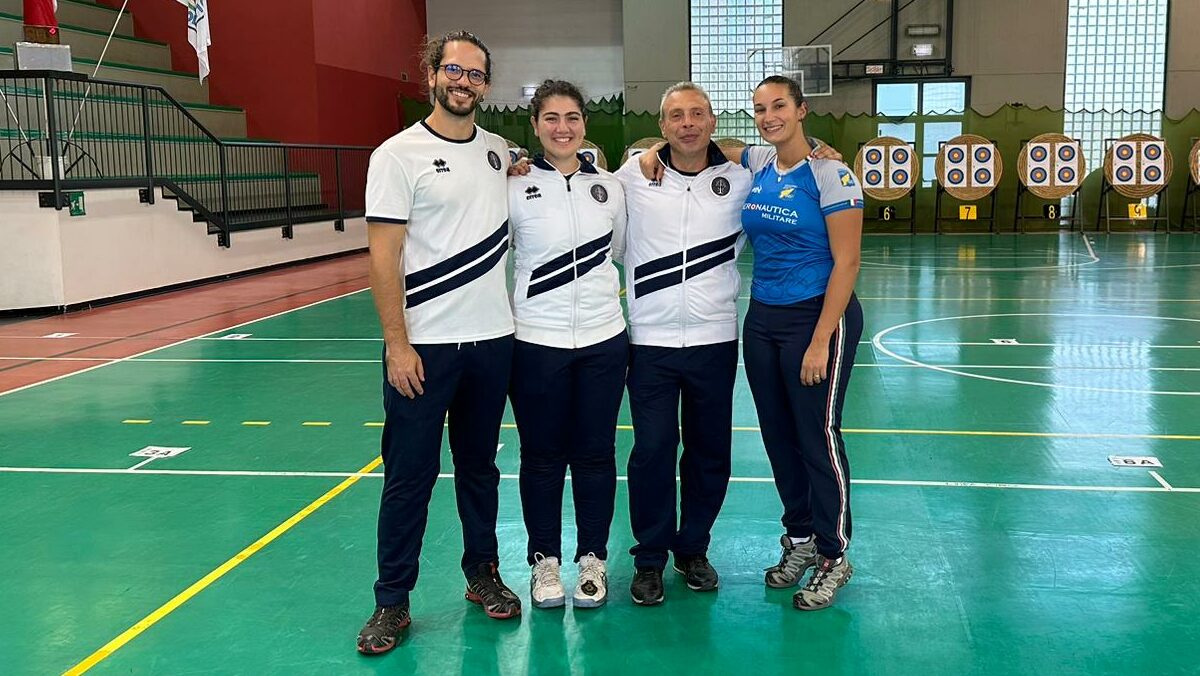