ATP > Mouratoglou: “The generation of Medvedev, Tsitsipas, Rublev was unlucky because they had to face the great Nadal and the great Djokovic. Rune and Alcaraz, for the moment, have not had to face that” 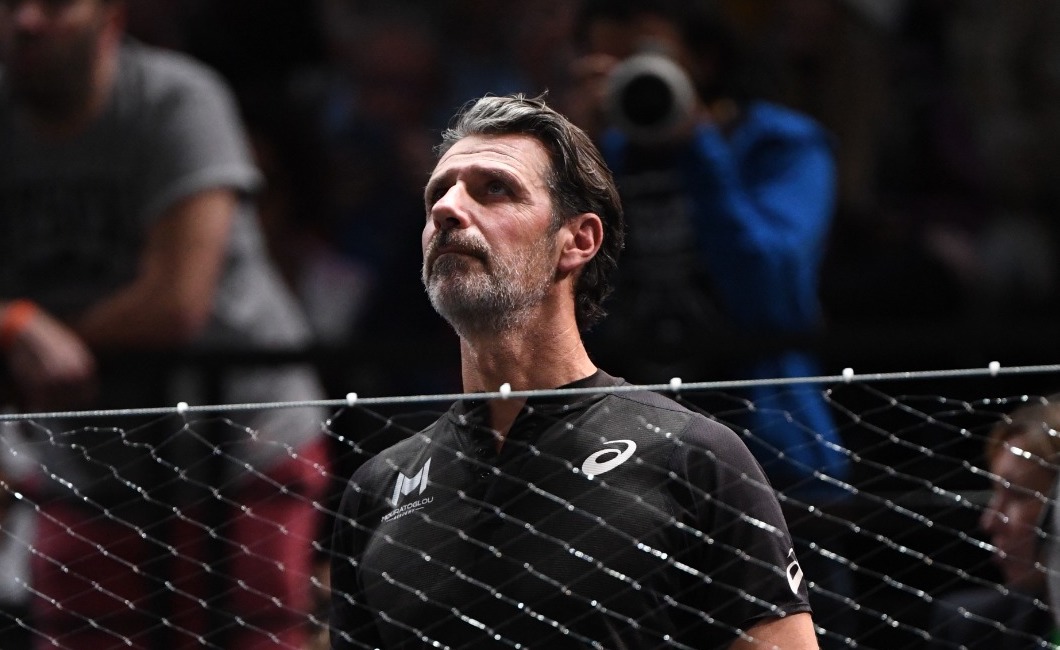 During a new video on his page InstagramPatrick Mouratoglou describes the current state of tennis with enthusiasm and excitement by recalling the forces involved, which he divides into three groups: Djokovic and Nadal, the Next Gen and the “new” Next Gen.

“The generation of Medvedev, Tsitsipas, Rublev etc was unlucky because they had to face the great Rafa and the great Novak and they lost a lot against them which damaged their confidence. The younger generation, Holger and Alcaraz, so far haven’t had to deal with that, so they still have that belief that they can do anything, which is their strength. No generation has ever succeeded in dethroning Roger Federer, Rafael Nadal and Novak Djokovic, none. They are the three greatest of all time. Today is a very interesting time because they are not as dominant, they are not playing as many tournaments and there is a new generation coming and a second generation coming. The new generation is that of Medvedev, Tsitsipas, Rublev, etc., and the second is that of Holger, Carlos Alcaraz, Felix Auger-Aliassime, Sinner, etc. It’s two different generations that are going to be competing against each other for many years, trying to win Grand Slams and that makes it super exciting and interesting.”underlined the member of the team of Holger Rune. 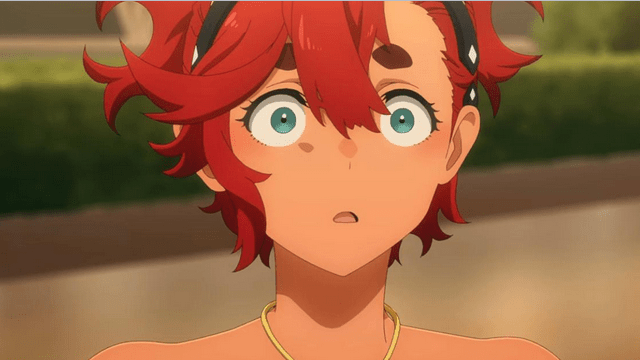