ATP – Finals > “When I’m on the court, I want to cut them in half”, Djokovic warns Alcaraz, Rune and the new generation 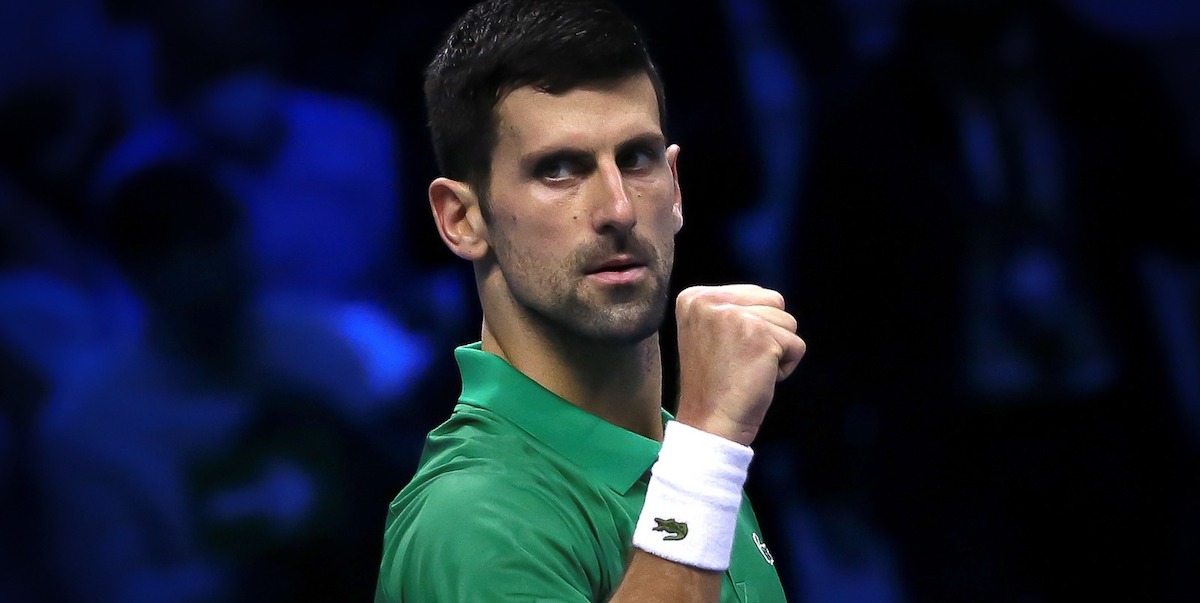 If Novak Djokovic deeply respects the new generation represented by Carlos Alcaraz or Holger Rune (the Serb has also wanted to avoid fueling all kinds of controversies concerning the place of world number one and the merit of Alcaraz), he remains however a fierce and ruthless competitor.

Asked this Wednesday at a press conference after his victory against Andrey Rublev, the current 8e world player launched as a kind of warning to all young people by reiterating his desire to grab everything.

“It’s definitely a motivation. I am very happy for Alcaraz and Rune, for the results they are achieving at their age, and it is certainly good for tennis that there are new faces in the spotlight. But in me there is always a warrior who wants to fight. I don’t want to let young people win tournaments. I respect them a lot, but I’m like that: when I’m on the court, I want to cut them in half. I can’t promise anything, because if I promise something, then of course I have to keep it, and in that case I can’t promise anything because it’s not predictable how my body and my mind will react in the future. But I can promise that I will continue to play as long as I can and want to. »