ATP Finals > Toni Nadal (who will be present in Auger Aliassime’s box against Nadal): “What I will not do is celebrate any point” 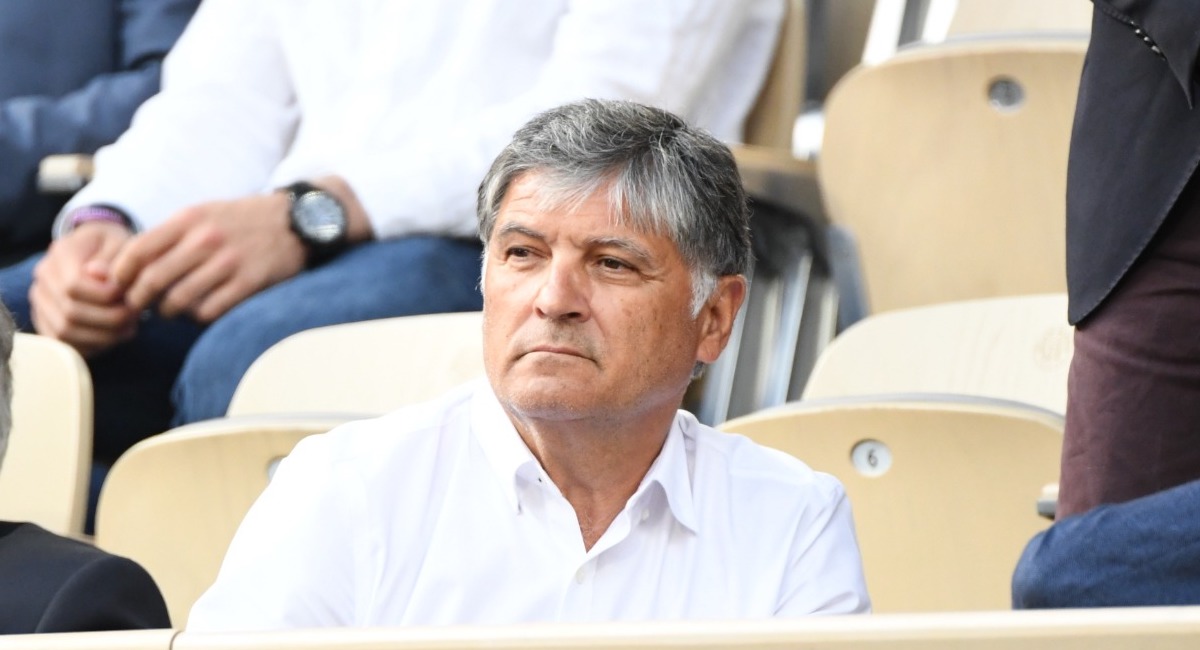 Toni Nadal has been accompanying Félix Auger Aliassime for some time now. He is in Turin to help his “colt” get out of his group. In difficulty after losing his first match against Casper Ruud, the Canadian will meet in the next round an opponent that his coach knows well since it is his nephew, Rafael Nadal.

As usual, Uncle Toni wanted to remind that he has no favorite during this confrontation even if on this occasion he will be in the box of the youngest of the two players.

“At Roland Garros, it was different, because there is something else. What I won’t do is celebrate any point. Whoever wins, it won’t be a tragedy.” said the Canadian coach.