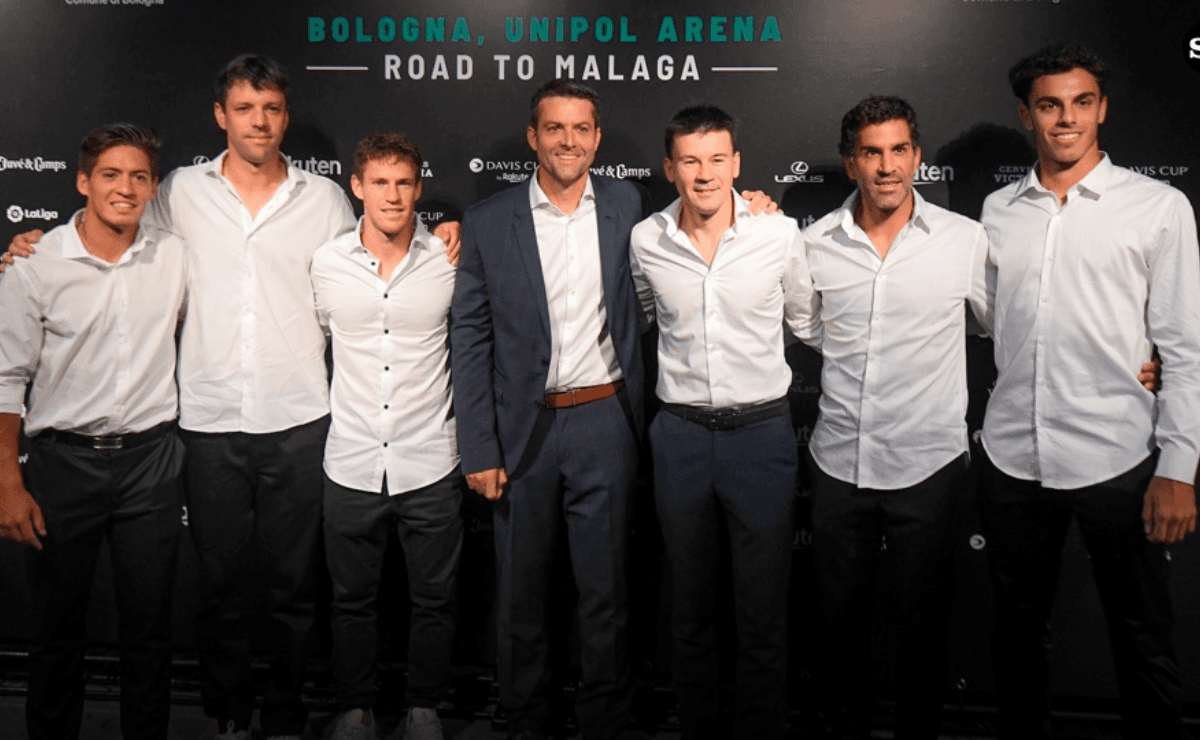 The same day that Canada achieved its first Davis Cup crown, the rest of the teams began to think about next year’s competition. And in Malaga precisely The rivals for the Qualifiers that will be held in February 2023 were announced.

Argentina will have a complicated rival and visitor: He must go to Finland to seek to get into the 12 teams who will play the final stage, in which they are already Canada and Australia for being champion and finalist and Italy and Spain that this time they were the ones who received the special invitation.

The series could be played between February 3 and 4 or February 4 and 5 of next year, with the system of two singles the first day plus a double and the other two individual matches the next day.

Although the venue is not yet known, the chosen surface would be quickly and likely indoors due to the cold weather of the time of year. The candidate cities would be the capital Helsinki or Espoo, to the South.

Emil Ruusuvuori is their most outstanding player and is ranked 40th in the ATP at 23 years old. and has Harri Heliovaara, doubles specialist, 11th in the world in that modality and semifinalist in the last ATP Finals. Finland is ranked 28th in the ITF ranking, with Jarkko Nieminen Como capitán.

In September, the Nordic country met in World Group I against New Zealand, who they beat at the Espoo Metro Areena.

The only time Argentina faced this rival was back in 1960, in Helsinki and with a national victory by 5 to 0.

The rest of the crossings