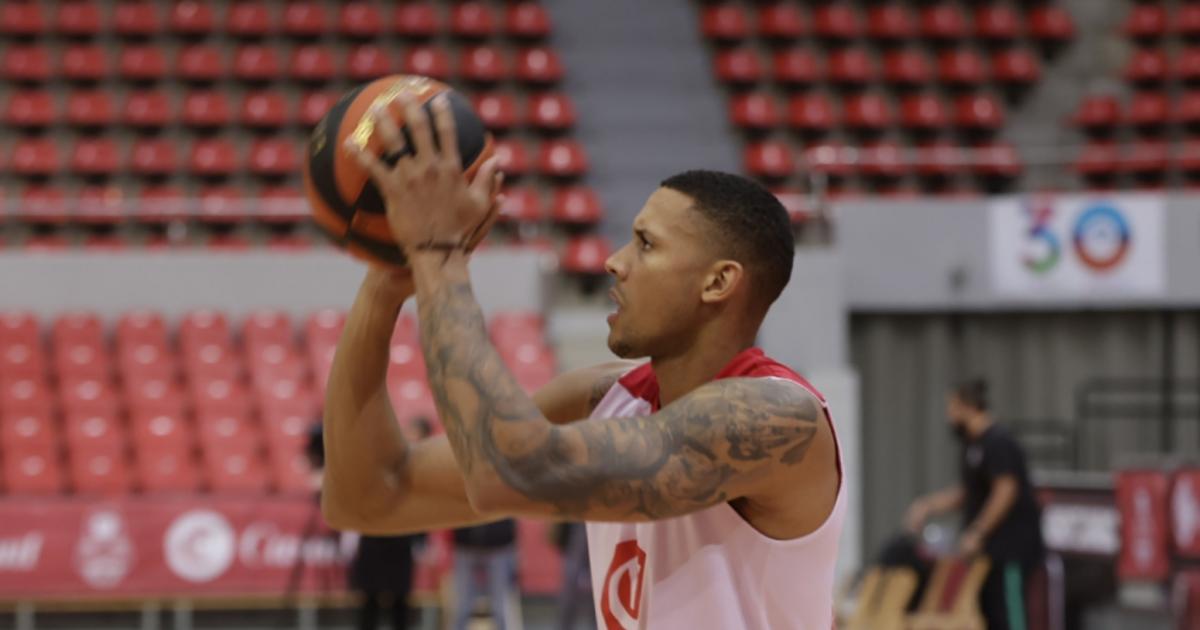 Casademont Zaragoza resumed training this Wednesday with five notable absences. Without Yusta, Hlinason, Simanic and Radonciccurrently with their selections in the FIBA ​​windows, The Cuban Howard Sant-Roos did not appear in this morning’s session either., at the gates of fatherhood. Yes, there have been some infrequent faces, such as that of the youth squad Bruno Vidarte, or directly unknown, such as that of Angel Nunez.

The player, born in the Dominican Republic, has been the great novelty in Casademont’s training. The power forward, 2.03 tall, works these days with the Casademont Zaragoza squad, although at the moment their presence is merely testimonial. It is a simple reinforcement to expand the list of players available in the training sessions of the Aragonese team, affected like the vast majority of rivals by international calls.

After last Sunday’s excellent victory against Real Madrid, Casademont Zaragoza breathes fresh air. The atmosphere is different, more relaxed, after the Aragonese team has abandoned the red lantern of the Endesa League. “We have improved both in attack and defense. Also, we have a new and good energy in the locker room. There are some differences and we hope to continue along these lines”, Justinian Jessup said on Wednesday.

The North American guard, MVP of the last day, has praised the work of all his teammates to knock down one of the most important teams in Europe. “I feel good, it’s amazing to get the first win of the season. The whole team played at a high level, united. This victory comes in handy before the FIBA ​​windows”, he acknowledged.

The American player also highlighted that he had “very good feelings” on the court and thanked the fans for their support in the match against the Whites. “There was a great atmosphere in the pavilion. The Red Tide helped us get the victory, it gave us energy and it was a very fun match”, he has sentenced.