The actress Ana Lucía Domínguez has not stopped captivating her fans through their social networks in the middle of their trip to witness the World Cup in Qatar. Well, after she was praised for her wardrobe in the Portugal vs. Ghana, now the Bogota woman took the opportunity to show the luxuries found in one of the private rooms with a direct view of the grass.

Through Instagram stories, he showed one of the places where he finds different types of food. “We got to my skybox”indicated the actress when entering the box in which, in addition to a buffet table, there were also two other people at the window and a long table to sit down to eat and watch the games.

In the buffet, in addition to sushi rolls, there was also lasagna, different types of salad, hot drinks, soft drinks, rice dishes, and other edibles, including desserts. At the end of the box, the window faced the game and with a bar and seats to be able to eat without missing a single detail of the duel.

The luxurious room to which the Colombian actress had access is located in the Luisail Stadium in Qatar, where Domínguez would have attended to see Cristiano Ronaldo, in the duel between Portugal and Uruguay on Monday, November 28.

The Colombian wished CR7 a lot of strength: “I hope they win,” she indicated in her video, and indeed, the end of the game left a score in favor of the European team (2-0).

Although many luminaries have refrained from going to the World Cup due to the controversial violation of human rights faced by the host country, Ana Lucía did decide to take her flight to the Middle East and live the experience of a Fifa tournament, making a presence at the match that faced the teams of Portugal, where the great Cristiano Ronaldo plays, and that of Ghana, in which the CR7 team won with three goals for and two against.

The match captured all the attention of the fans, but the ‘outfit’ used by Ana Lucía attracted the attention of all her followers on social networks, who were surprised at the ‘look’ that the Bogota woman chose to be at the 974 Ras Abu Aboud stadium, taking into account the strong social and behavioral restrictions imposed by the Qatari Government on those attending the World Cup, in which you cannot wear clothing that violates the female code of conduct, no symbol allusive to the LGBTIQ+ community is allowed and much more .

The actress published a carousel of photos on her official Instagram account where she is seen wearing very tight jeans that reveal her contoured legs and exuberant hips, accompanied by a blouse with puffed sleeves with a sweetheart neckline, which ends in a bow that falls on a corseted torso, all in white, which gives Dominguez an elegant and sexy touch, which has unleashed almost 64 thousand likes and an infinity of comments among which messages of admiration and the occasional joke are read.

“The beautiful and sweet Ruth Uribe and also Libia Reyes, enjoy 😍”, “You are beautiful and I love that you support my team ✨”, “Watching the best of all time CR7 👑”, “You are almost as beautiful as the Bug 🥰 ”, “What are you doing there if Colombia didn’t go to the World Cup😂”, “Very cute, but watch the game! Then the photos”, “Tuti looking for the Arab sheikh🤑🧕🏻”are some of the comments that are read in the publication of Domínguez.

Ana Lucía had previously shared stories of her arrival in Doha and her triumphant entrance to the stadium to see Cristiano Ronaldo, where she very judiciously wore a black veil that covered her neckline, as dictated by Qatari law, showing her happiness for fulfilling one of his dreams, to attend a World Cup. 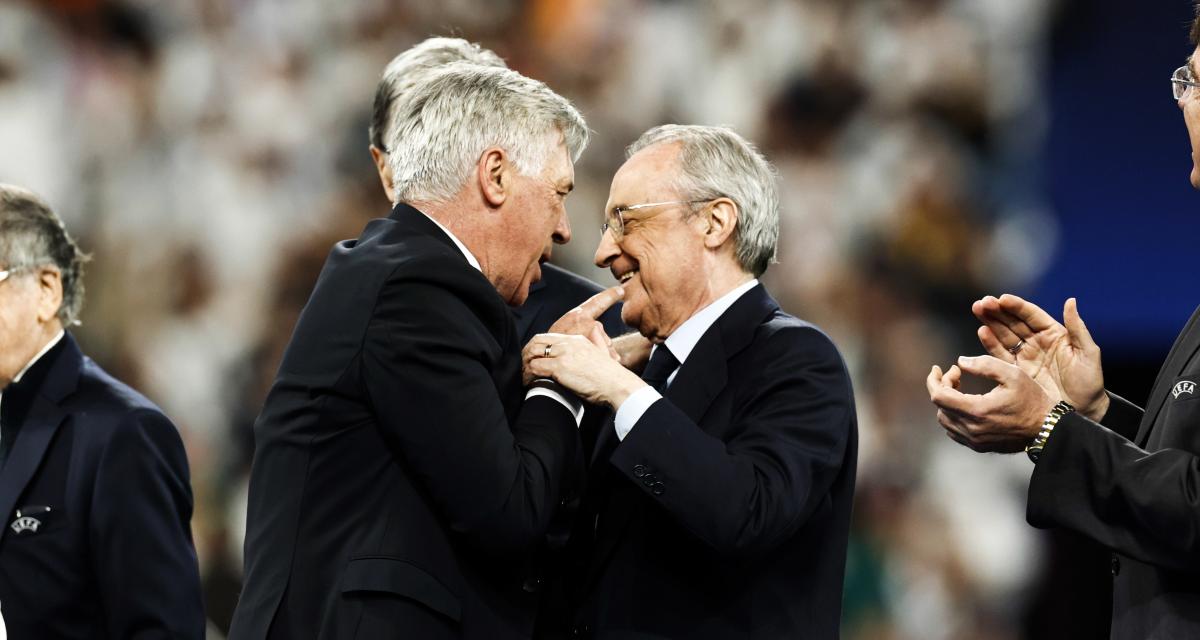 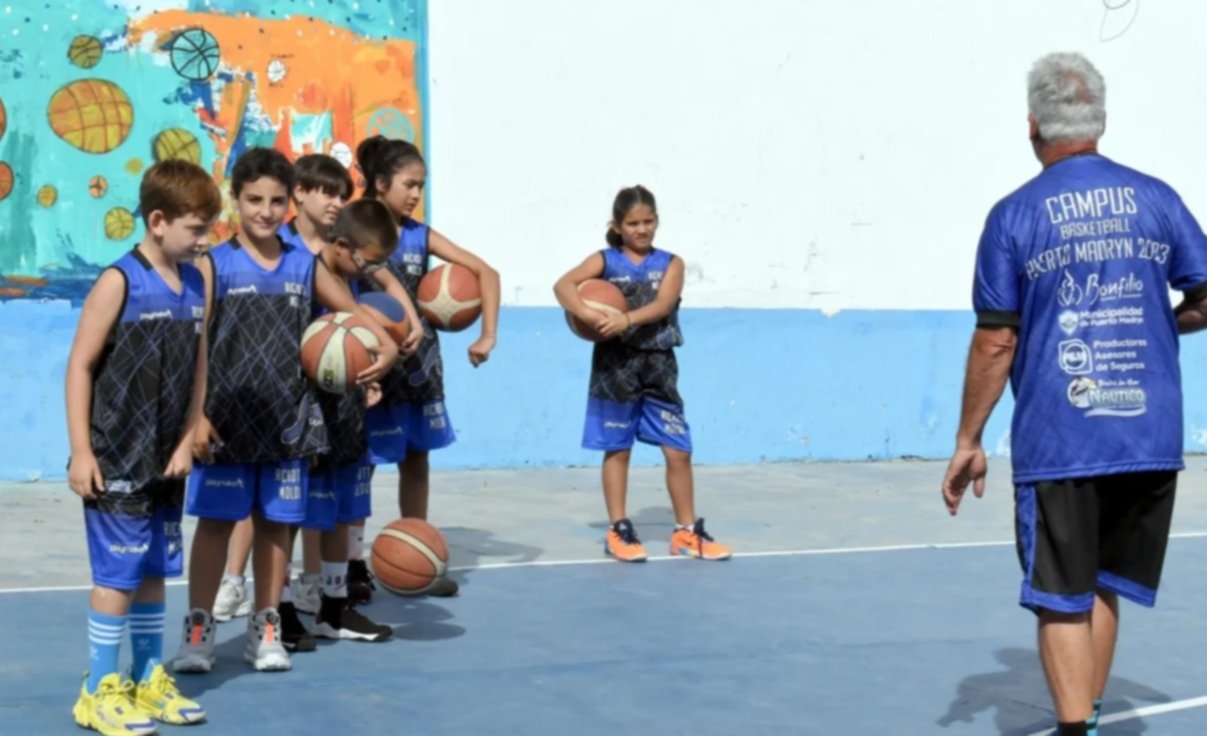 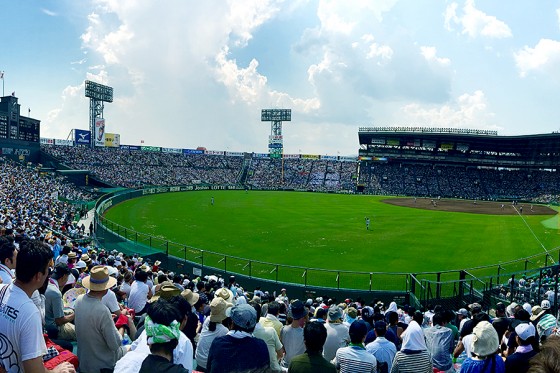