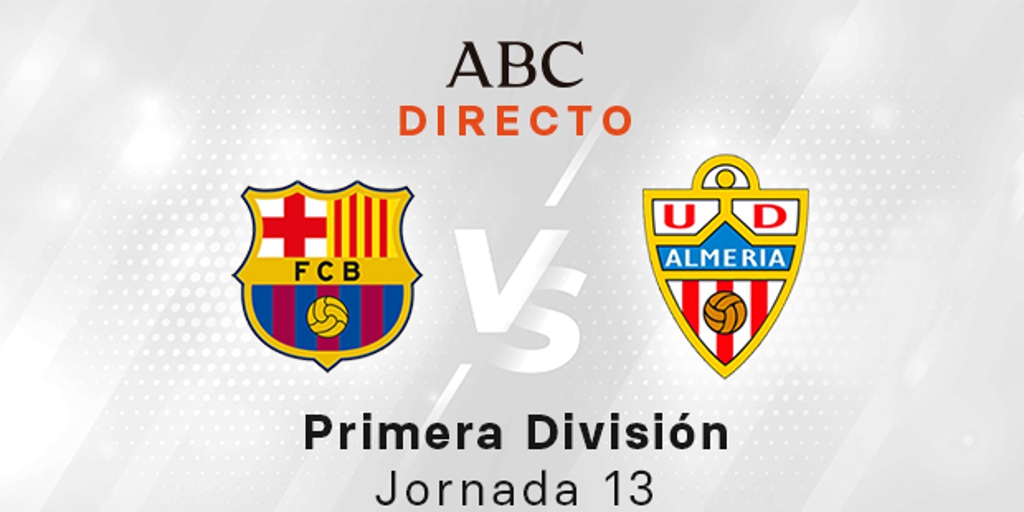 Piqué is a starter in his last match at the Camp Nou!

In the purely sporting, the Barça play against Almería after closing their participation in the group stage of the Champions League with a victory against Plzen. Now the draw for the Europa League awaits. He arrives in the league duel installed in second position in the table, with 31 points (10 wins, 1 draw and 1 loss). The Almeriameanwhile, is 15th with 13 points (4V-1E-7D).

Barça announced this morning the series of tributes that it will pay to Piqué in the run-up to the duel against Almería, which today takes on a secondary character.

The announcement of Piqué’s retirement has marked the sports week in Spain. Today all eyes are directed towards him. The center-back has arrived at the Barça Coliseum accompanied by his children and with a serious face. Today will be a day for emotion.

Greetings, good afternoon! Welcome to the live narration of the Barcelona – Almeria, match corresponding to day 13 of La Liga Santander. A very special meeting, the last of Gerard Piqué at the Camp Nou before the withdrawal. 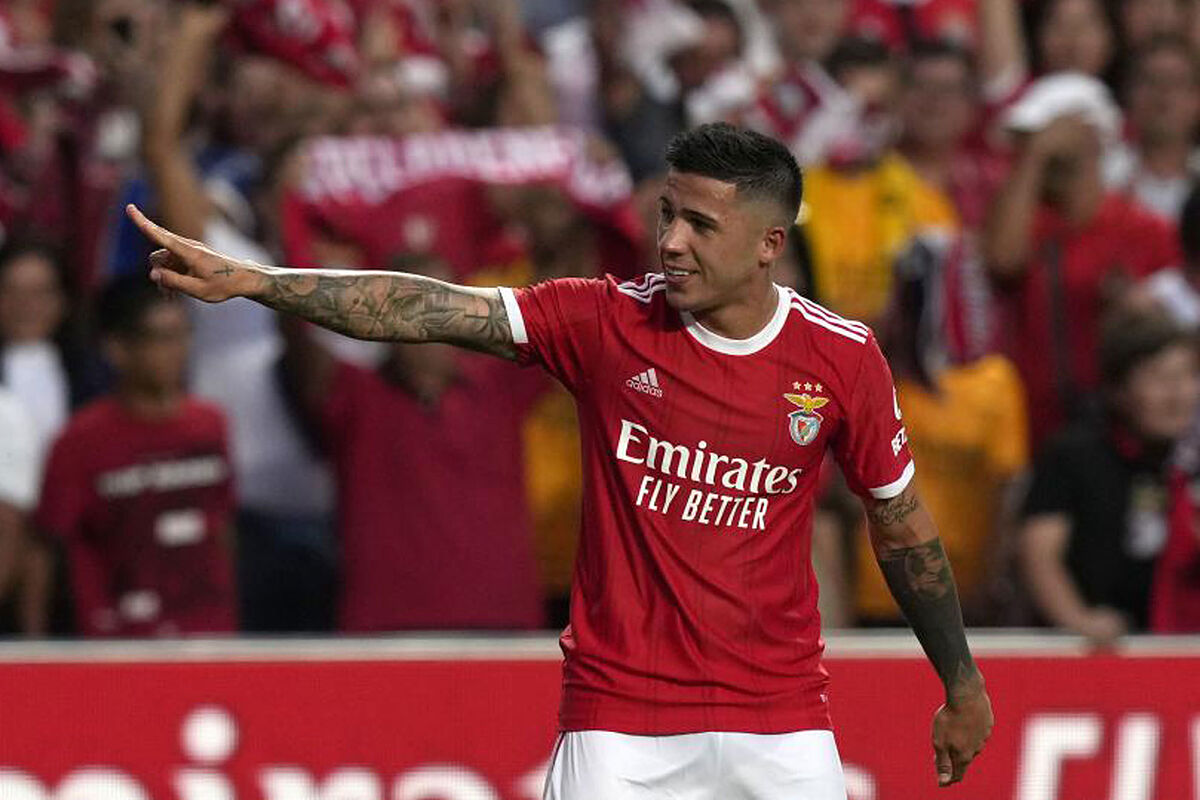