5 Stars Missing the 2022 World Cup due to Injury 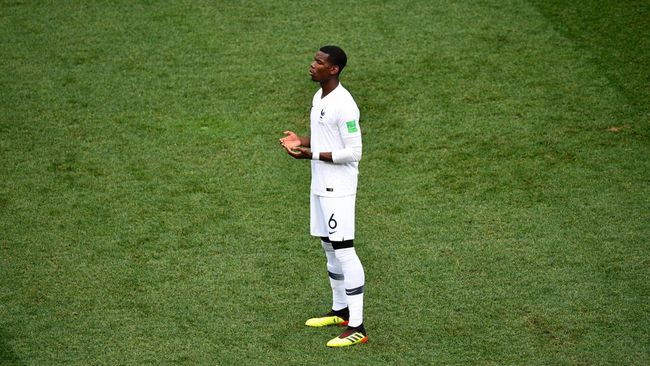 France is expected to be the team that loses the most because many mainstay players have to be sidelined due to physical problems. Even though Les Bleus have a mission to defend the title won at the 2018 World Cup.

In addition to France, Germany also experienced a similar problem due to injury problems. This is a challenge for Der Panzer to fix the failure at the 2018 World Cup.

Then Portugal, which is one of the leading teams in the 2022 World Cup, must also find ways to stay optimal. Because there are players they certainly will not play.

Likewise with the Netherlands who want to show off at the 2022 World Cup after failing to appear in the 2018 edition. Injuries to players became a stumbling block for De Oranje at the global football party.

The following is a list of five stars who will miss the 2022 World Cup due to injury:

Paul Pogba is struggling with a severe injury that has stuck with him for months. After suffering a knee problem at the start of the 2022/2023 season, Pogba suffered a thigh injury recently.

This was confirmed by the agent, Rafaela Pimenta, who said his client had to focus on healing his injury. At the same time, France coach Didier Deschamps absolutely does not want to bring in players who are not 100 percent recovered.

The Juventus player is actually predicted to recover in mid-November because he has attended training with the Il Bianconeri separately. But the French national team is reluctant to take the risk because it is scheduled to announce the list of players on November 9.

The French national team suffered a big loss because N’Golo Kante was confirmed to be absent from the 2022 World Cup. Even though the Chelsea player’s role was very large in Les Bleus’ triumph in winning the 2018 World Cup.

Kante has been sidelined with Chelsea since last August due to a hamstring injury. The recovery process for the injury is getting delayed because Kante has to be out of action for four months after undergoing surgery.

That makes Kante will not be able to join the group to Qatar. He was forced to watch the struggle of his teammates off the field.

Read the continuation of this news on the following page >>> 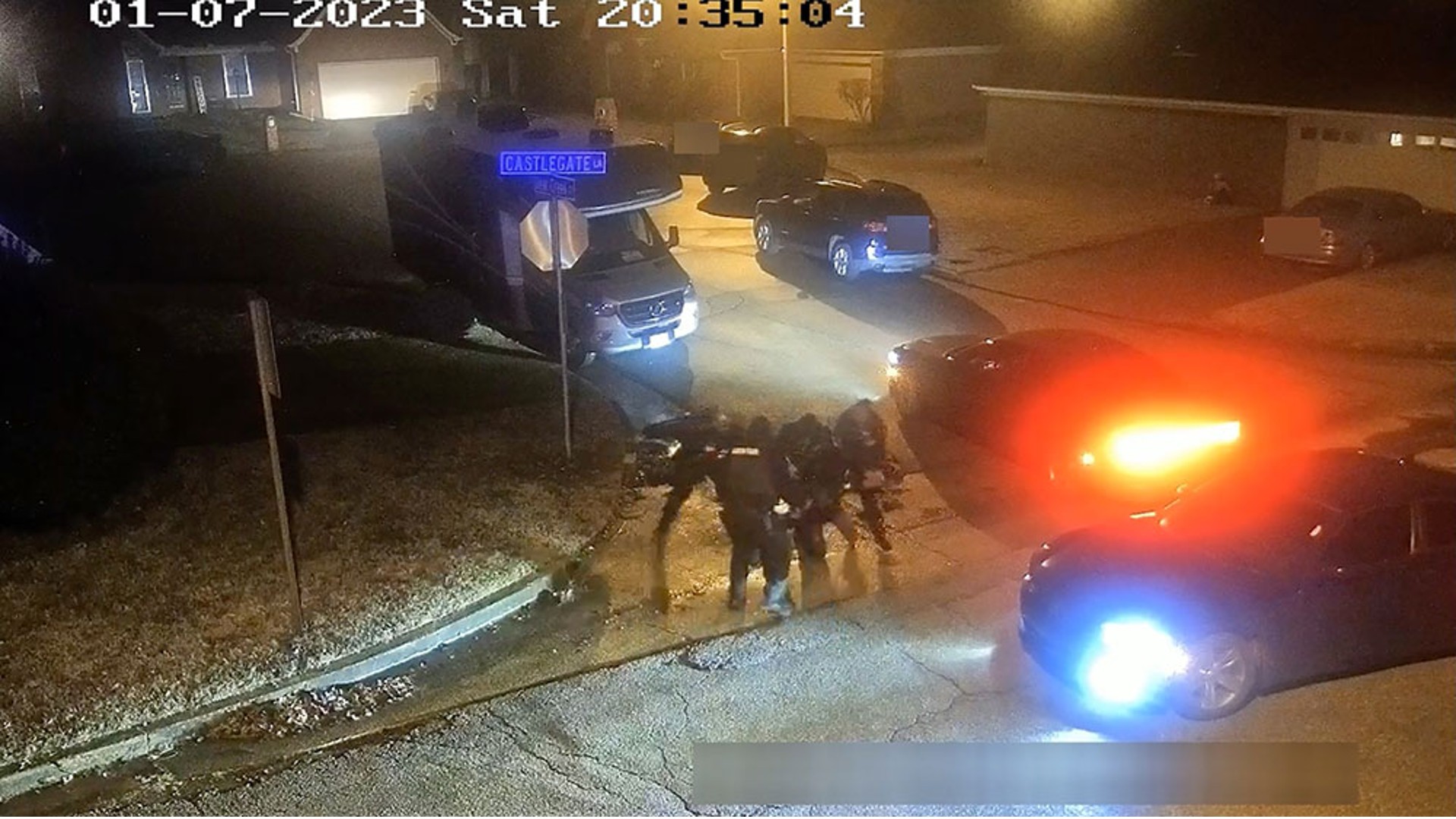