1 (the 1st half is underway). Football World Cup game / Article

The Senegalese and hosts Qatar play in Group A, where the Netherlands and Ecuador meet later on Friday.

In the first game in the group, the Senegal national team lost to the Netherlands (0:2), while the national team of Qatar recognized the superiority of Ecuador (0:2).

32 national teams are competing for the World Cup in Qatar, which are divided into eight groups in the first stage of the tournament and will play a round-robin tournament until December 2. The two best teams from each group will enter the elimination stage, which will end with the final on December 18. 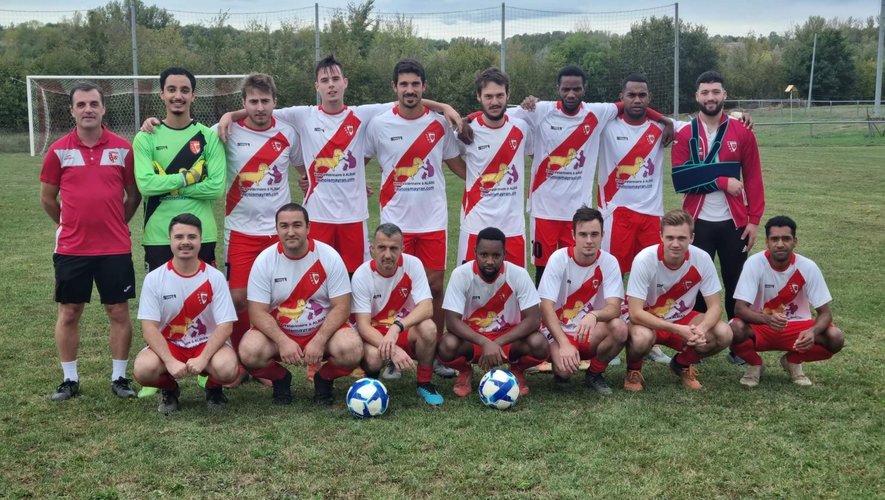 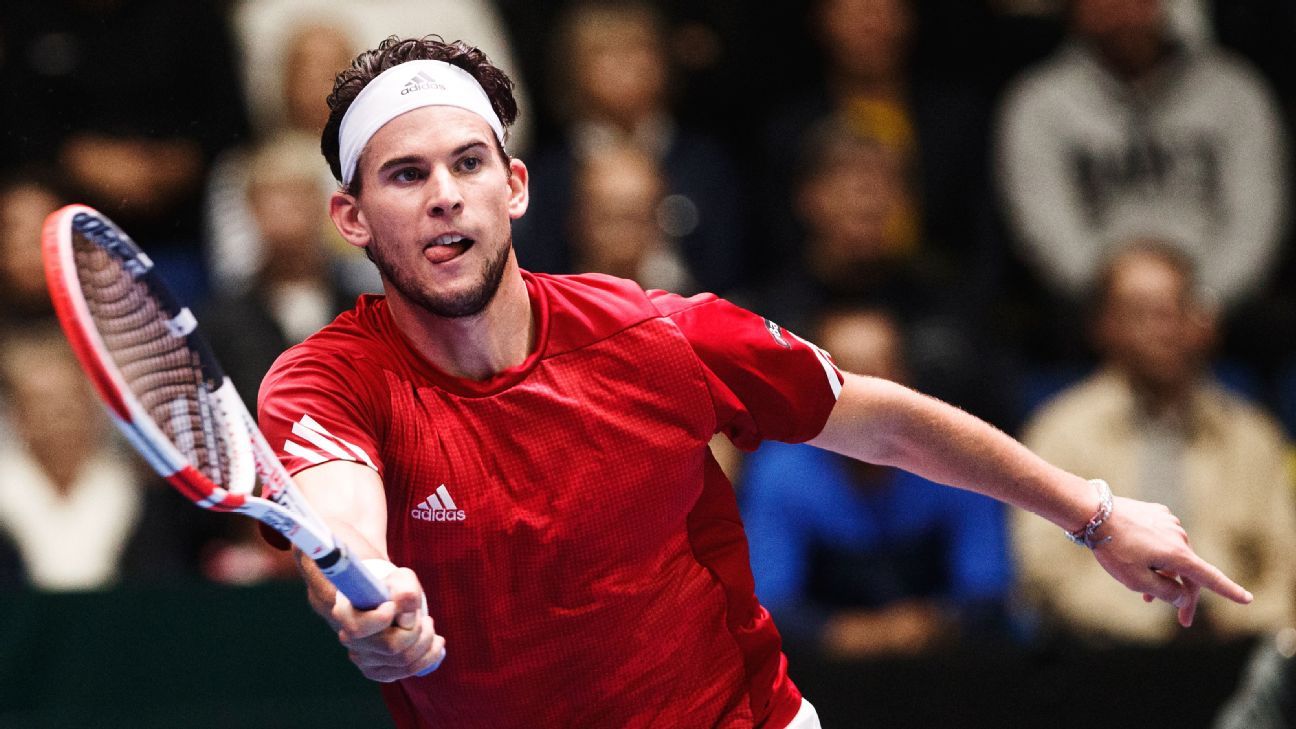 Dominic Thiem plans to play the Davis Cup against Croatia

Draymond Green brutally honest about his relationship with Jordan Poole