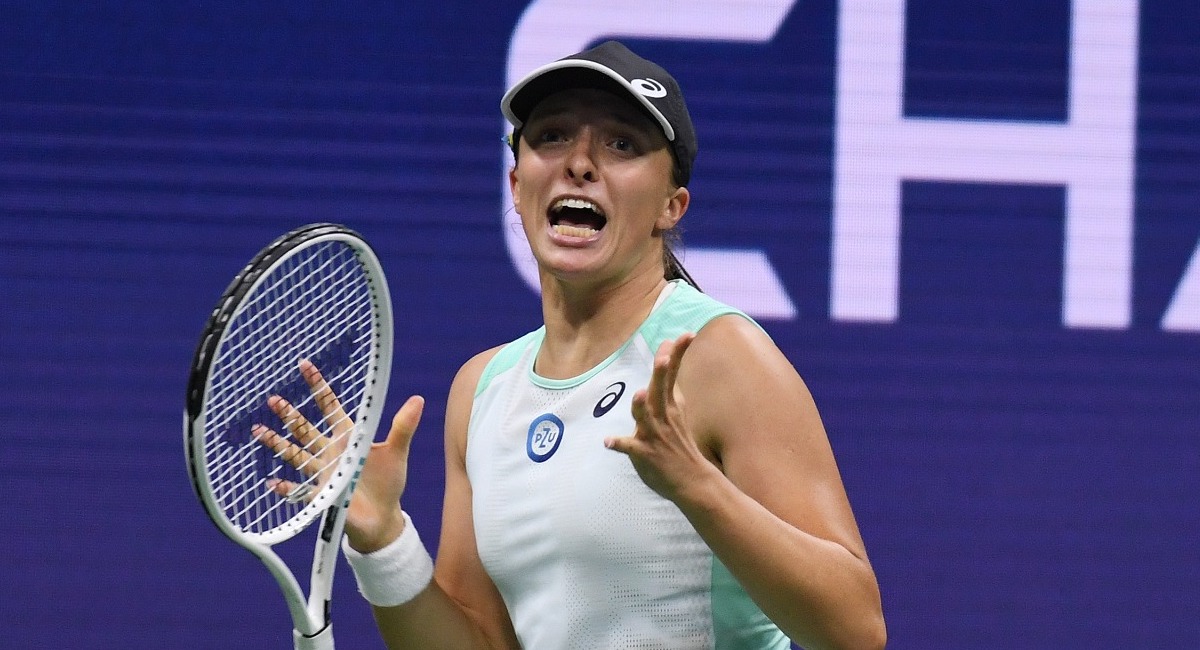 While she must face Paula Badosa (from 6 p.m.), this Wednesday on the occasion of the round of 16 at the Ostrava tournament, at home in the Czech Republic, Petra Kvitova was asked about the rather phenomenal season of world number one Iga Swiatek. And according to her, the Pole plays a game that is closer to men’s tennis. Explanations.

“Iga had an amazing season winning two Grand Slams and becoming world number one. I think that’s totally fair, because she plays a different game than the other girls. This is what makes it dominant. I think she plays a man’s tennis, it shows in her movements. I don’t think she looks like it on TV, but she’s very fast, she reads the game very well, she’s positioned very well on every ball. Even in defense she is very sharp, so it is very difficult to play against her and win points. She uses her serve to be able to play her forehand high and quickly. Even the variation in her game is what makes her such a player. »