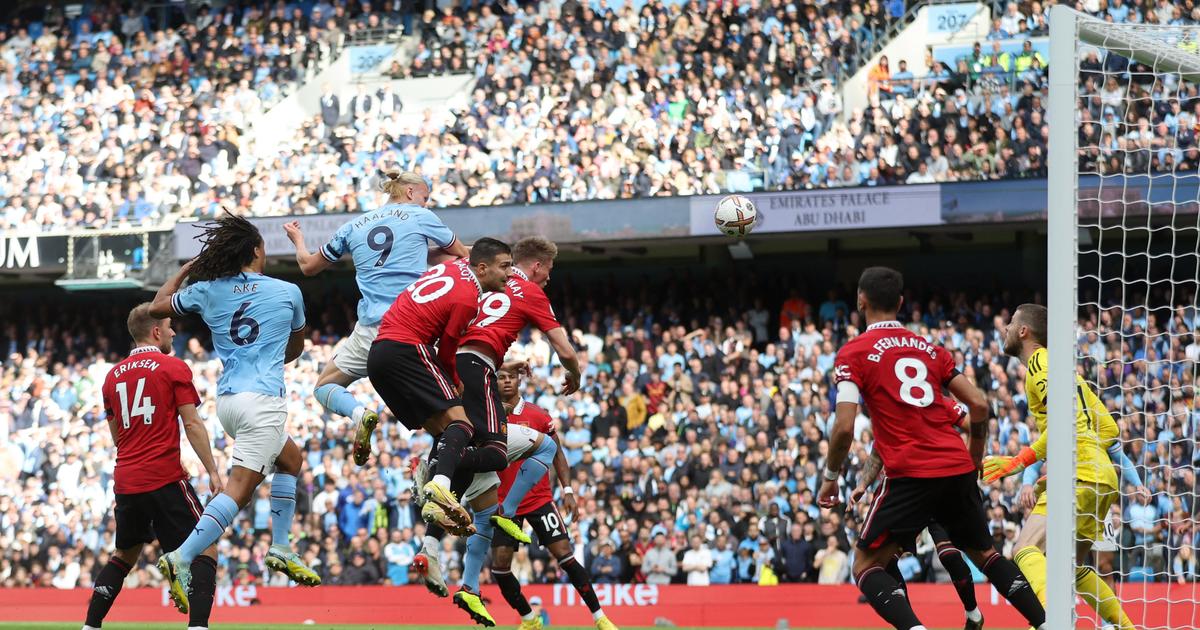 The Citizens made short work of the Red Devils this Sunday (6-3), during the 9th day.

This derby will remain in the legend! Manchester City crushed Manchester United this Sunday (6-3), during the ninth day of the Premier League, thanks in particular to Phil Foden and the inevitable Erling Haaland, authors of a hat-trick each.

The first half turned directly in City’s favor with an in-form Jack Grealish doing great damage to Diego Dalot on the right side of the United defence. A few minutes later Bernardo Silva offers a cross to Foden who scores the first goal. At the break the Citizens already lead 4-0 against a non-existent United.

Back from the locker room, Guardiola’s men slowed down a bit, which allowed the Red Devils to save their honour, first with the Brazilian Antony who scored with a superb shot at the entrance to the area and then another Anthony Martial. The Frenchman, who had not scored with United for a year to the day, offers himself a double but his fine entry will remain in the shadow of Erling Haaland’s monumental performance. The Norwegian cyborg offers a hat-trick, his third consecutive at home. He is the first player in the history of “PL” to achieve such a performance.

In the English championship standings, Manchester City remains one point behind leaders Arsenal while United, who also lost Raphaël Varane, out through injury, is overtaken by Chelsea and falls to 6th place in the Premier League. 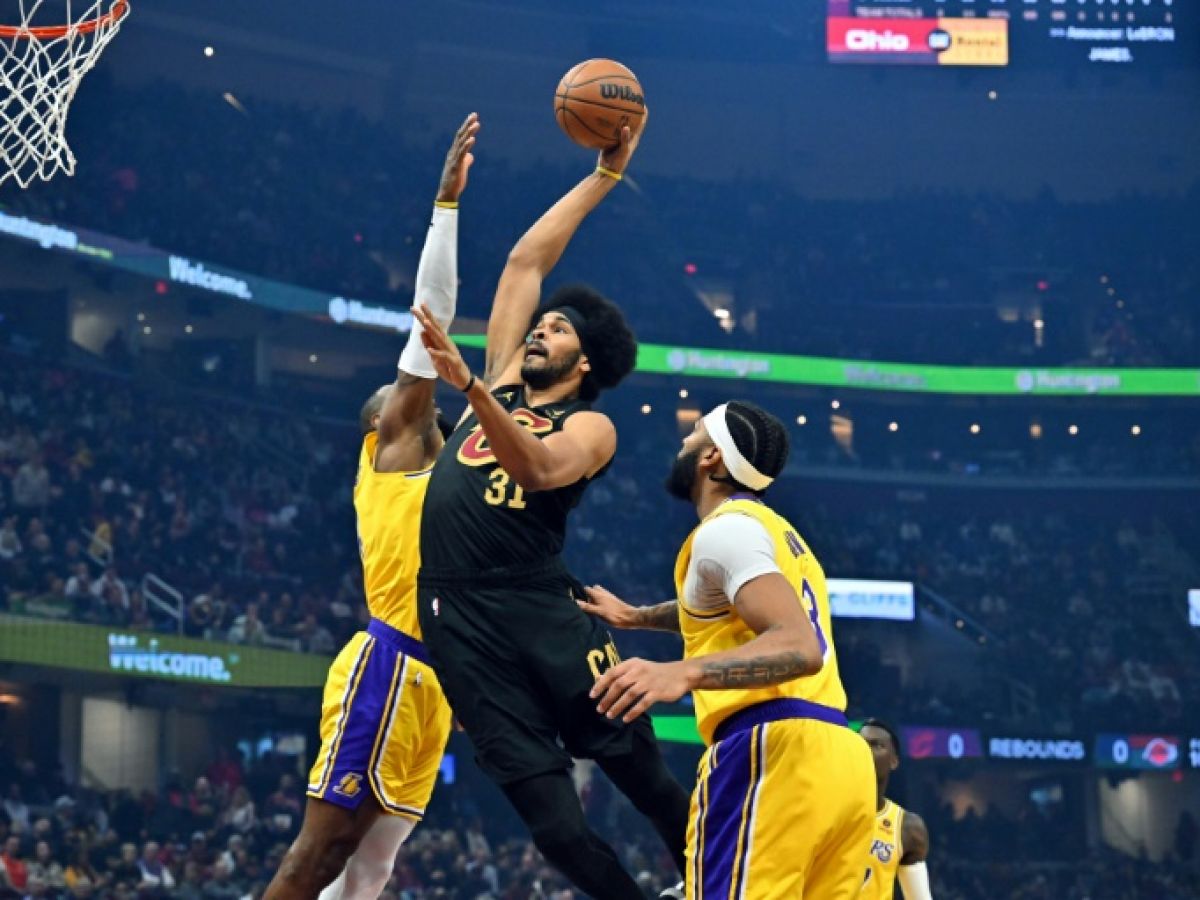