The run-up to Marseille-Sporting was – to say the least – quite exciting.

Although it was a match behind closed doors, Sporting’s team bus got lost in a traffic jam to the Stade Vélodrome.

No kick-off at 6.45 pm, but at 7.07 pm. Marseille coach Igor Tudor got it visibly on his hips and the Italian referee read the Levites.

After a brief warm-up, the Sporting players also had Marseille wait in the tunnel for the field to arrive, but it was the Portuguese who were wide awake. Trincao opened the scoring after just 51 seconds.

So much for the positive aspect for Sporting, because after that it went downhill fast.

Goalkeeper Adan kicked the ball right before the fifteen minutes against Alexis Sanchez, who unwrapped the gift.

And a few minutes later the 2-1 was already on the board, Adan didn’t look good again.

Adan turned his blunder book into a bestseller: after an incomprehensible hand game outside the box, he disappeared from the field before half an hour and his duplication Israel almost immediately swallowed the 3-1, also an avoidable goal.

At Sporting, the other substitutions were already made at halftime, but there was no improvement with the ten of them. Mbemba put the icing on the cake with the 4-1. 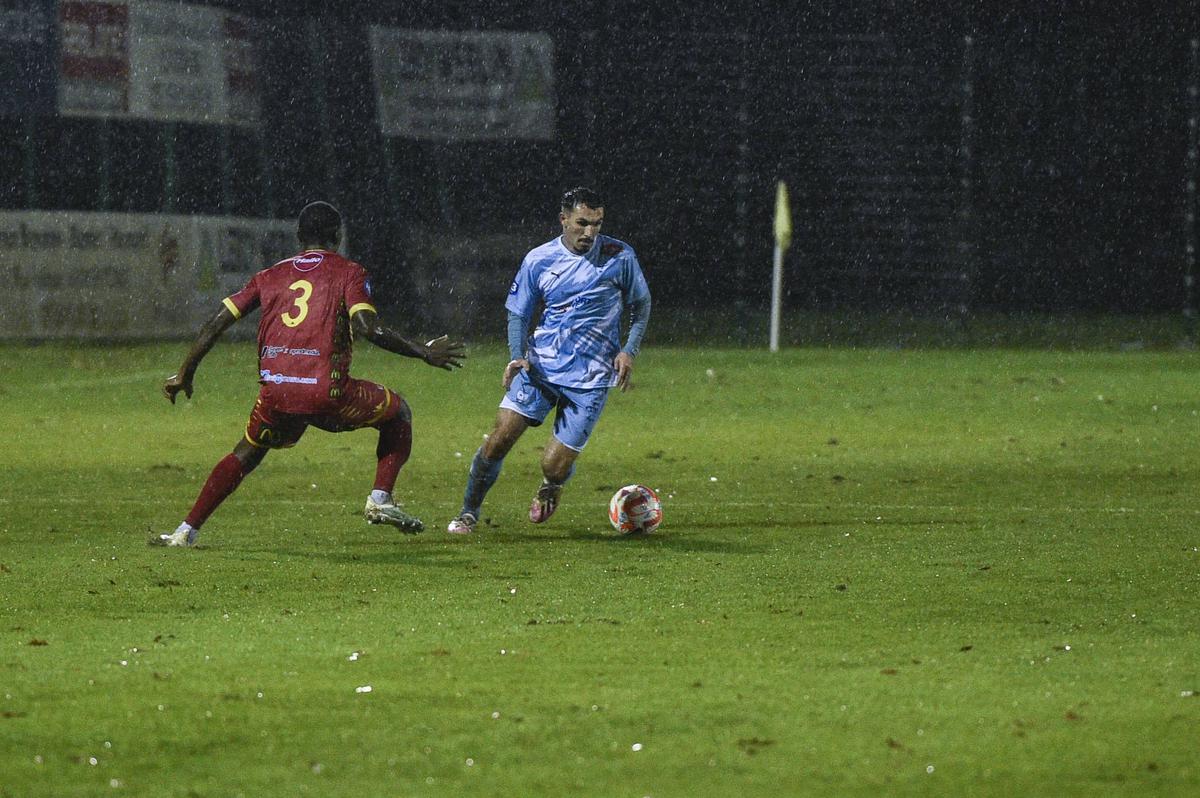