Van Aert and Pogacar switch material suppliers: why and what are the consequences? | cycling 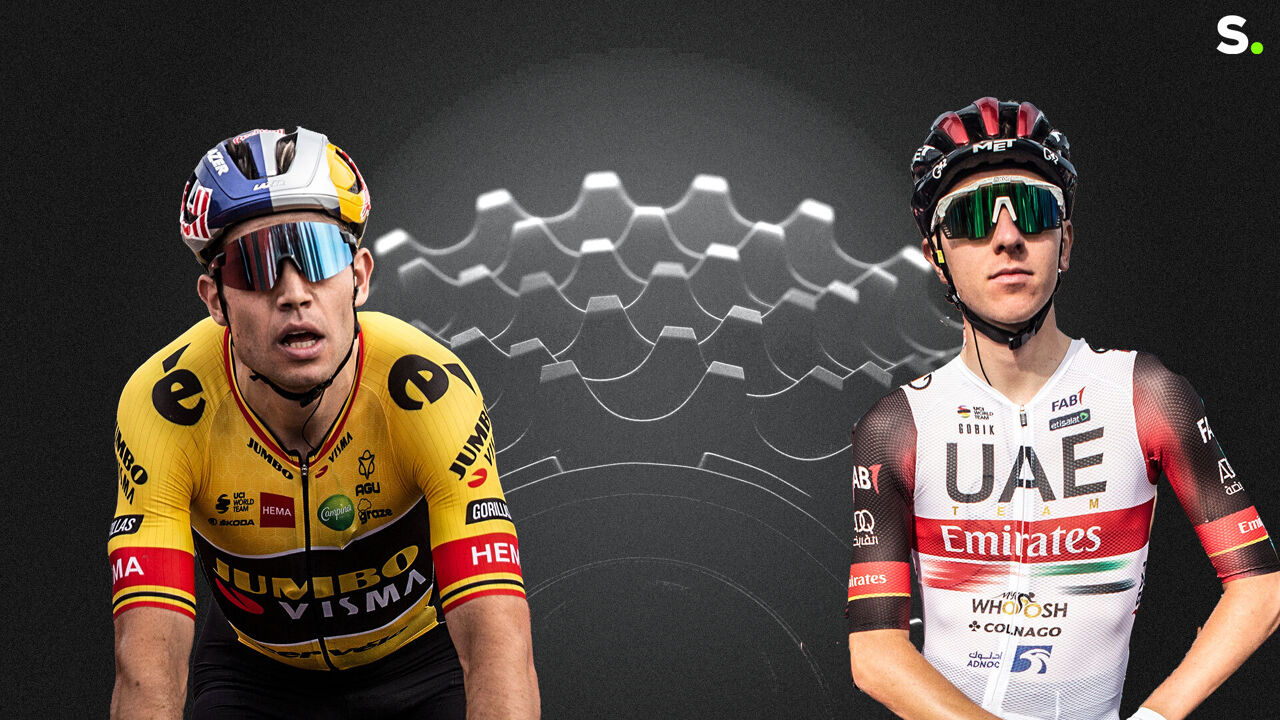 Road cycling begins its winter hibernation and the riders enjoy a welcome rest. But behind the scenes, the mill is already fully operational in the run-up to the next season. Parts manufacturers compete for top teams. We listened to some ex-pros.

“It’s all about money, nothing but money”

Turmoil in cycling at the beginning of this week. After 27 years, Jumbo-Visma exchanges its Japanese material sponsor Shimano for the American SRAM. The message remained unconfirmed for a long time, but has since been confirmed to our editors by several sources.

Miraculously, a few days later the news appeared that Team UAE will no longer equip its Italian Colnago bikes with the groupset (a mix of sprockets, switches, chains, etc.) of the also Italian Campagnolo, but would opt for Shimano .

“It’s all about money, nothing but money,” says one of our ex-pros. “SRAM made Jumbo-Visma an offer that they could not refuse. But if you look a little deeper, you also see a different story.”

“Jumbo-Visma currently rides bicycles from the Canadian brand Cervélo, which are distributed by the Dutch mobility giant PON, which is active worldwide and also has SRAM in its portfolio.”

“1+1=2, because that’s how they made Cervélo great. SRAM just wants to strengthen its market position worldwide with success in cycling.”

And so the Japanese Shimano could look for a new team. The search did not last long.

“Of course they also caught a big fish with UAE and therefore Tadej Pogacar,” says another source. “But it is striking that the Italian link Colnago-Campagnolo disappears.”

This year, no fewer than 13 World Tour teams rode with Shimano components, 3 with Campagnolo and only 2 with SRAM. That will only change slightly next year.

What is the difference between the different material suppliers? And will that play a role in the results next season? Our ex-pros see pros and cons.

“If you look at the quality of groupsets, in the top segment of the different brands, there is little difference in quality.”

“Shimano has suffered a lot from the corona pandemic. Because they are the largest player on the market, there was a worldwide shortage of parts, which caused the brand to endure some criticism.”

SRAM also had problems, albeit of a different nature. “Coincidentally – or not – it was precisely the teams that drove that set that often suffered from mechanical problems with the chain and derailleur.”

Wout van Aert, Tadej Pogacar and co will have to practice a bit with the new system in the winter. If they aren’t already doing that.

The system also works a little differently. At SRAM the way of shifting is different than at Shimano and Campagnolo works differently.

“Wout van Aert, Tadej Pogacar and co will therefore have to practice a bit with the new system in the winter. If they are not already doing that.”

Of course, that can’t be a problem in the long run, because you can learn everything. “But if you have to make quick decisions at the beginning of the season in the heat of the battle, there is a risk that you will make small mistakes in acceleration. And it can be.
difference between profit and loss.”

To adjust the gears, the manufacturers have a different approach.

The braking also feels different. Many Shimano users describe the brakes as a light switch, either on or off. SRAM riders speak more of a progressive braking power that is more controllable. But both work well and it’s a matter of habit.