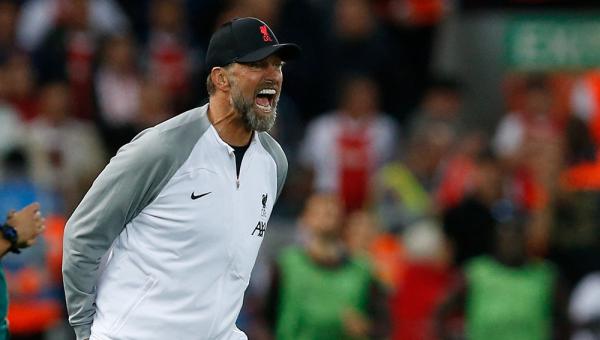 INDOSPORT.COM – Liverpool coach, Jurgen Klopp, admitted he was very angry when he failed to get the player he was looking for. At least, there are five players who make him so upset.

The transfer market is a good time to recruit targeted players. However, the efforts are not always successful.

Same with Klopp. The player of his choice failed to bring in because of certain reasons.

Here are five players who made Klopp angry because he failed to come to Liverpool, summarized from Mirror.

“I was very angry with myself when he went to Ajax because I was also interested in him,” Klopp told Dutch radio RTL.

Previously, Dusan Tadic had played for four years in England, at Southampton, scoring 24 goals in 162 matches.

In the summer of 2017, Liverpool had wanted to sign him, but failed because the Serbian winger chose to land at Ajax the following year.

In the 2022-2023 season, the 33-year-old winger has scored two goals and provided seven assists in 16 matches across all competitions. 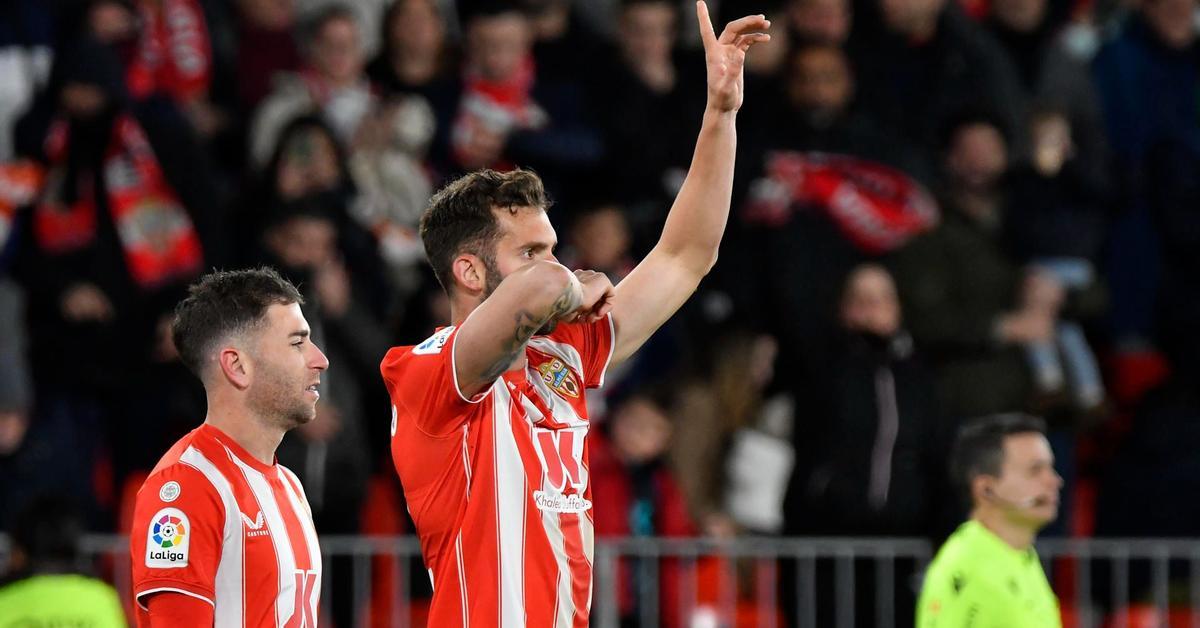