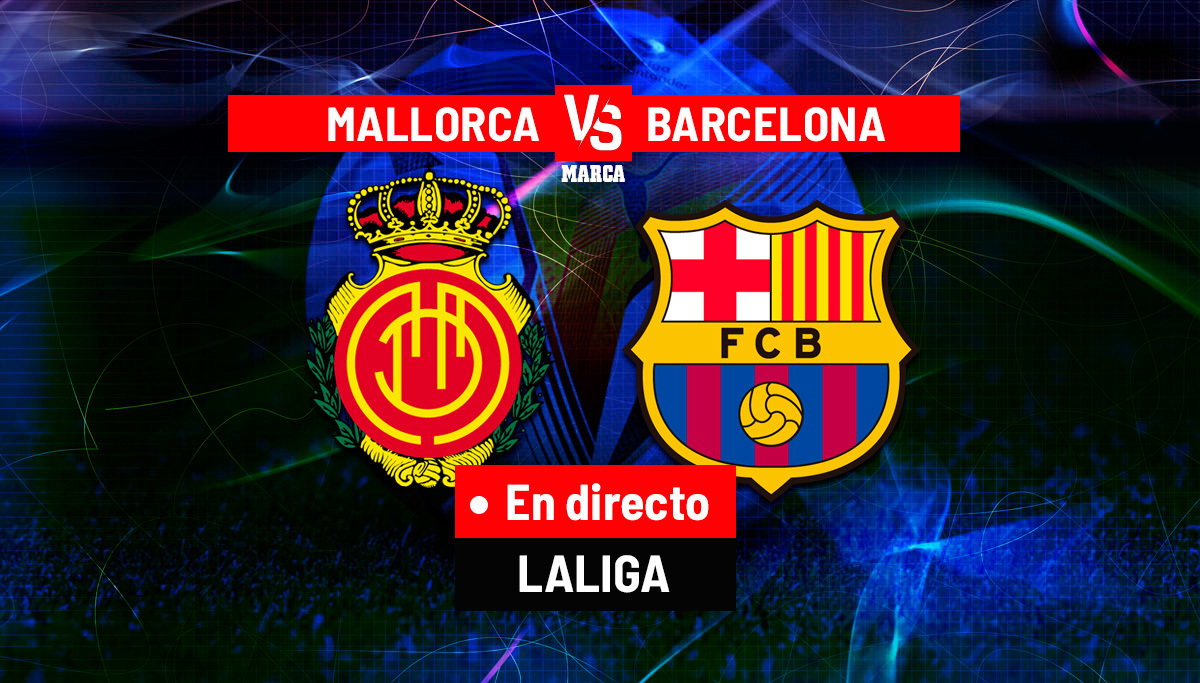 The Barcelona moves to Mallorca With the intention of extending his winning streak, he links five, and to maintain his excellent defensive records. the block of Xavi He is the least scored in the championship, Ter Stegen He has only conceded one goal, but comes to the crossroads with the rear in the box due to injuries. Continuing with his excellent performance behind him is essential to continue in the fight for the lead, but the coach of terrace He is forced to bet on a rearguard of circumstances, which can inspire him, however, in the face of the crossing in Milan, for which he will continue without troops.

The casualties of Koundé, Ronald Araujo and Bellerin by different injuries and discomfort in the tendon of Achilles of Sergio Robert cause Xavi to face tonight’s line-up like a puzzle against the Mallorca. the of Reusfirst, he is not here to play the 90 minutesso you will have to reconvert some of your players or resort to the subsidiary, Marc Casadó, to make eleven. Move to Eric Garcia It is one of the options that the former midfielder is considering. But Marcos Alonso, Balde o Alba They could also change their position and change the left back for the right. A change of system and playing with three men behind is not ruled out tonight either. In any case, Christensen and Pique They are the other central defenders, in addition to Éric García, who remain to face the island team, located right in the middle of the table. The captain, who has only played 135 minutes in the eight games played -six of LaLiga and two of Champions-, could, therefore, gain prominence in the coming weeks.

This Barça defensive fragility, as a result of injuries, means that the international goalkeeper sees a new unbeaten record in danger. From the goal that he scored Isakon the second day of LaLiga, 444 minutes have elapsed. If the German goalkeeper manages to remain without conceding at least one goal in the first 56 of the match against Mallorca, will improve and surpass his personal record in the national competition. In the 2019-20 season, the goalkeeper was unbeaten for 500 minutes (between days 27 and 31). Since then, he has not chained five league games with a clean sheet.

Good performance against Mallorcain this context of defensive difficulties and improvisation, would give the Catalans a great boost ahead of Tuesday’s game against Inter in Milan: the azulgranas are ambitious to win, especially after the defeat in Munich.

The rest of the team that will play in Mallorca will be the usual headline since Memphis and Frankie de Jongalso low due to injury, were not starting from the start in these first stages of the course. Busquets, Pedri y Gavi they will form in the midfield and in attack everything points to Xavi will go out with Lewandowski, Raphinha and Ansu Fati. Dembélé He is recovering from the discomfort he has been dragging since the match with his national team and could start on the bench. The proximity of the intersection Champions against him Inter, the culés play on Tuesday, it can cause the coach not to risk too much with the Frenchman. But the one who will surely not rotate is the Polish international, Pichichi of the competition with eight goals in six games.

In the insular group they give little importance to the casualties that the Barcelona. His bench could well be that of almost any team in the highest category. For this reason, the vermilion cling to the good start of the competition that they are experiencing to try to surprise against the Catalans.

those of Javier Aguirre They will not change practically anything about a starting eleven that is only modified if it is strictly necessary. They are expected to return to eleven Rodrigo Battaglia y Nastasic, both recovered from their respective injuries. The visible face in attack will also be present, the pirate Vedat Muriqi, who arrived with discomfort from his team, but who will start as a starter to try to make the night bitter for the defense of strong>Barça. Finally, I’m going to math He could have minutes again after being away from the pitch for several months due to a toe infection.

The numbers of Mallorca before him Barça they are not entirely negative. Of course, the vermilion have not beaten the Catalan club at home since 2009. They did it on the penultimate day, 2-1 with goals from Juan Arango and Cleber Santana. The most dramatic fact is that in the 21st century, with the Mallorca already playing in His Moix, he has only added three in two of the fifteen games played against Barça. 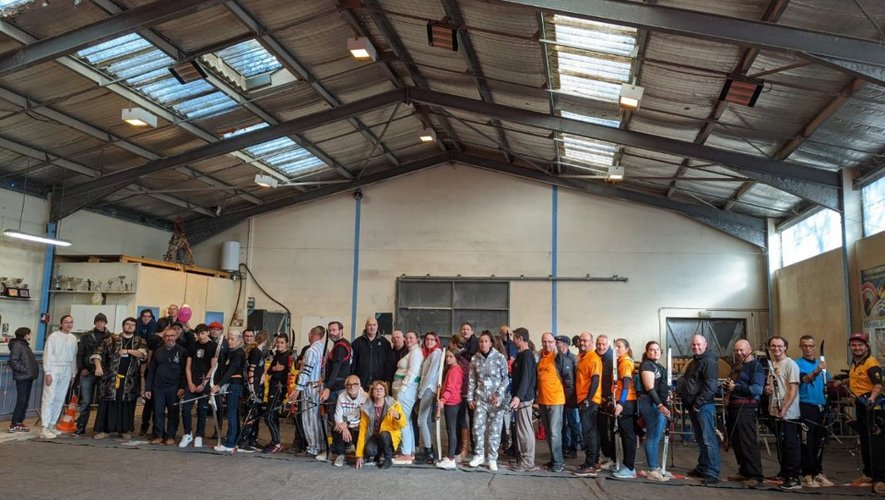 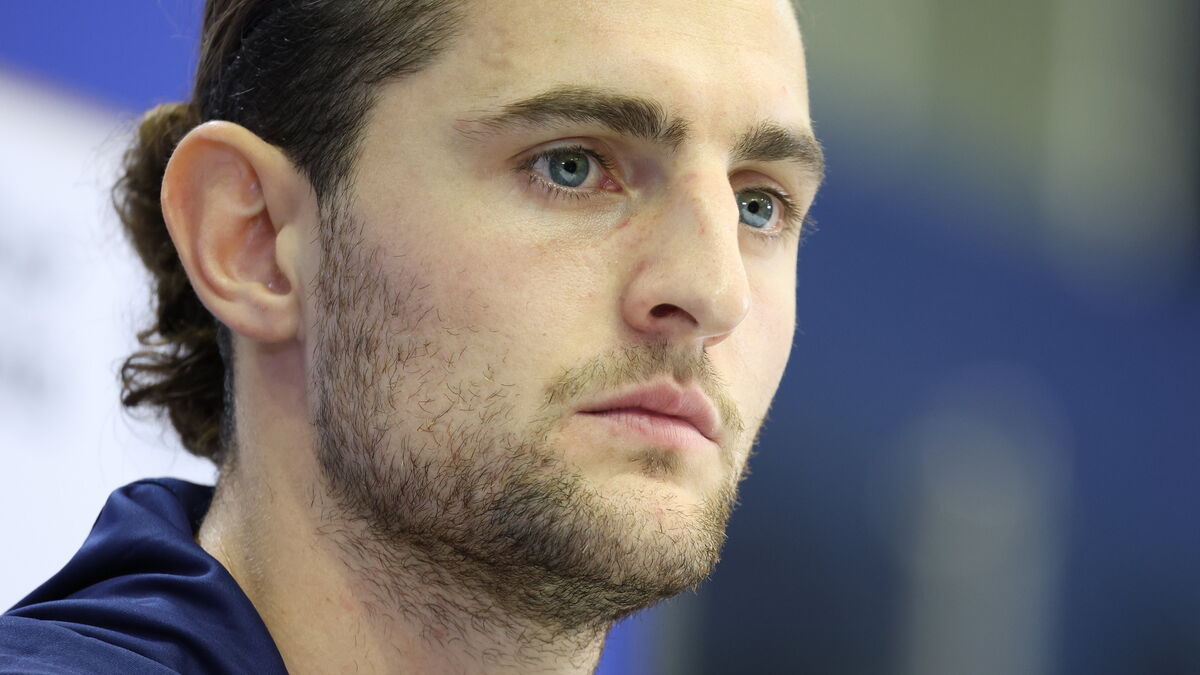 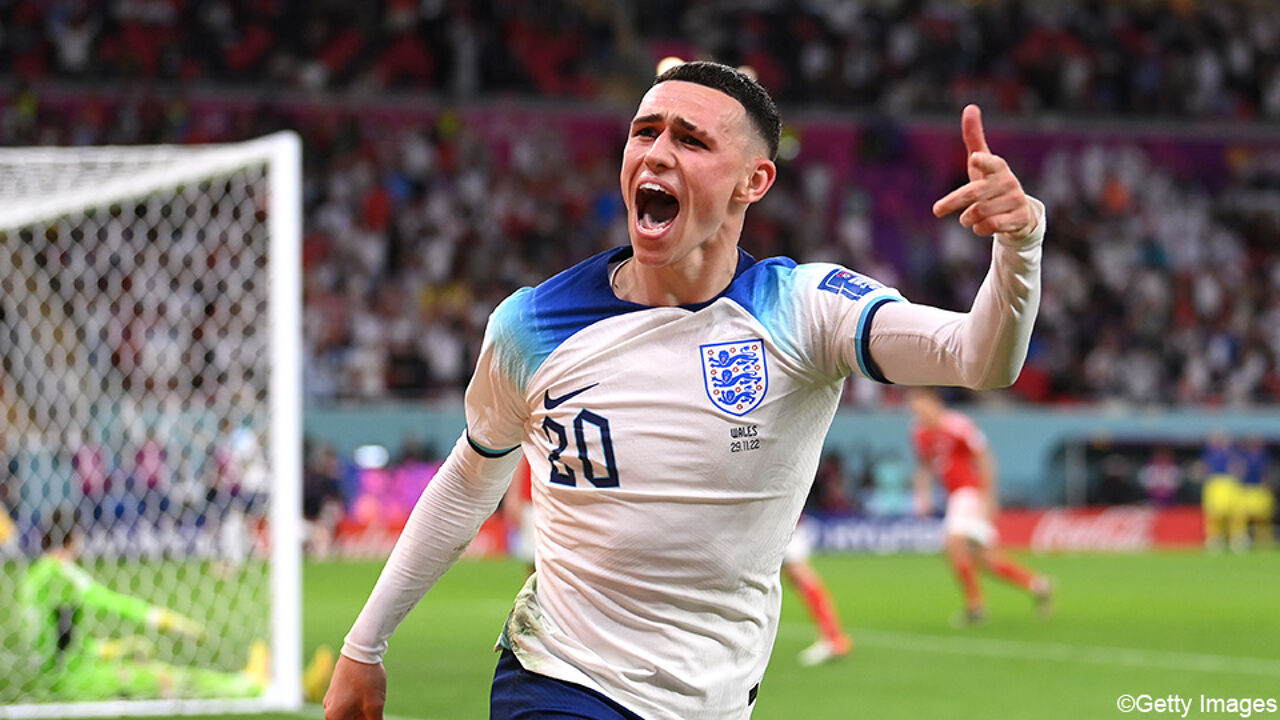