Peralada was left with a bittersweet taste in L’Hospitalet yesterday when they saw how the locals went up to score (3-1) after Marc Nierga opened the scoring in the first five minutes of the game. Those from the Empordà thus chain the second consecutive defeat.

It took five minutes for Peralada to start the scoring, with an action by Nierga, taking advantage of a defensive error by the locals and crossing the ball in front of Torreguitart’s exit. A good starting shot that didn’t last more than twenty minutes, when Lobato finished off a corner kick at the second post and forced the tie.

The back-and-forth script for both teams in the first half would change after the break, with a Hospitalet getting bigger and taking over the game in the second half, and a Peralada whose mistakes would prove costly. It didn’t take long for the second home goal to arrive (64′), thanks to Ripoll, taking advantage of a bad rebound from Peralada. And just four minutes later, once again Ripoll ended the game by scoring the third, taking advantage of a loose ball that Aroca was unable to deny. During the last few minutes, Micaló enjoyed one last chance, which came to naught when he went over the crossbar.

Miguel Àngel Muñoz’s next meeting will be on Sunday, at Municipal, against Vilassar de Mar. 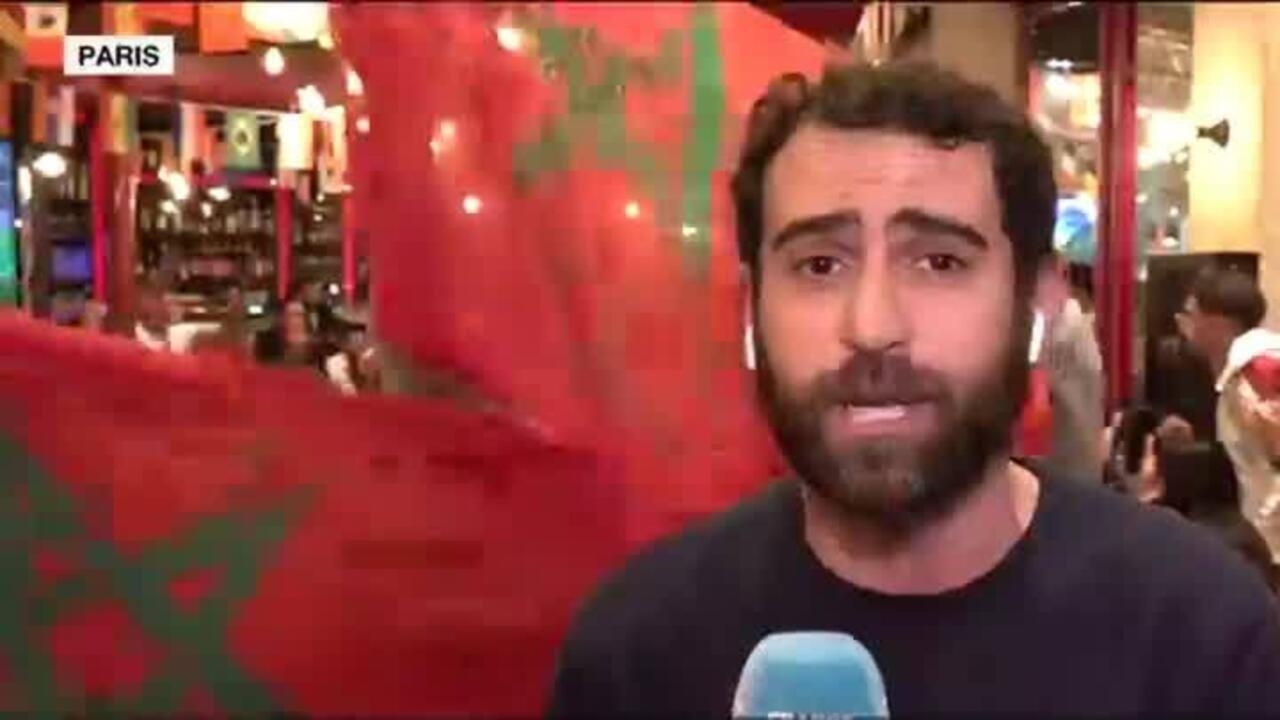 In the middle of the match, Blake Griffin posted on the scandal with Lana Rhoades!

Free Moving, the Academy once again rises to prominence