The Island of Celebrities will have a former soccer player: Fabián Vargas rejected, but Macnelly Torres would go | outside of football 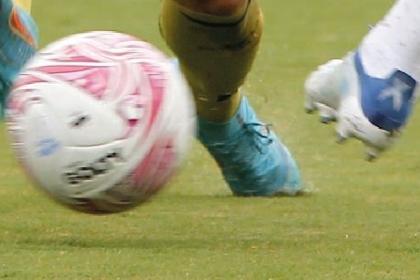 The RCN channel is preparing to record its next ‘reality show’, to compete in the most important slot of the nights on Colombian television. ‘The Island of the Famous’ is ready to be held, and the famous guests would already be defined: a confirmed former soccer player will appear there, but two could be chosen.

The production made a proposal to Fabián Vargas, former player of América de Cali, Millonarios, Almería from Spain, Boca Juniors from Argentina and the Colombian National Team, among others. However, the Bogota native rejected the proposal and will continue to focus on his work on ESPN and the ‘Vbar Caracol’.

However, a colleague of Vargas in the radio program did accept the invitation from RCN Television and would be ready to retire from the media for a while. His opinions and concepts will pause, and he will once again physically demand himself in the contest.

The former soccer player, with a past in the Colombian National Team and champion of the Copa Libertadores with Atlético Nacional, has already expressed in his environment the decision to appear on Colombian TV. This is Macnelly Torres.

However, the RCN channel would have extended the proposal to another former soccer player: Rafael Robayo could also be among those chosen for the “reality show”, but his participation has not been confirmed.