The video shot during the intermission of an NBA game touring Japan went viral. Instead of the usual attendants who clean and wax the parquet in the field with the mop and rags, the mops showed up “alone”. The video published by Nissan, was shot during the interval of the second game between Washington Wizards and Golden State Warriors and was commented by many users on the net, the most repeated phrase was: “” the future has arrived “”. There are numerous references: from Disney’s “Fantasia” and the dance of the brushes, to the cleaning of the dishes done by magic by Merlin in “” The sword in the stone “” or those of “” Beauty and the beast “”. Others cited “Hogwarts” and the wizard Harry, others more apocalyptic cited “Terminator”. The dream was realized by Nissan, sponsor of the race that developed this special “automatic mop”. After all, in the era of automatic driving of cars in traffic, having a mop that cleans the house by itself would be the minimum. 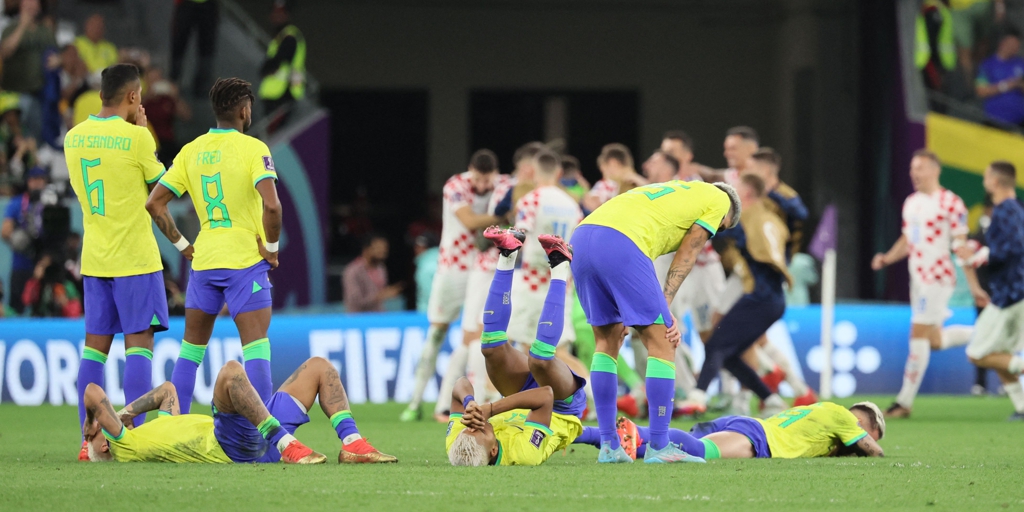 Croatia defeats Brazil on penalties and will be in the semifinals 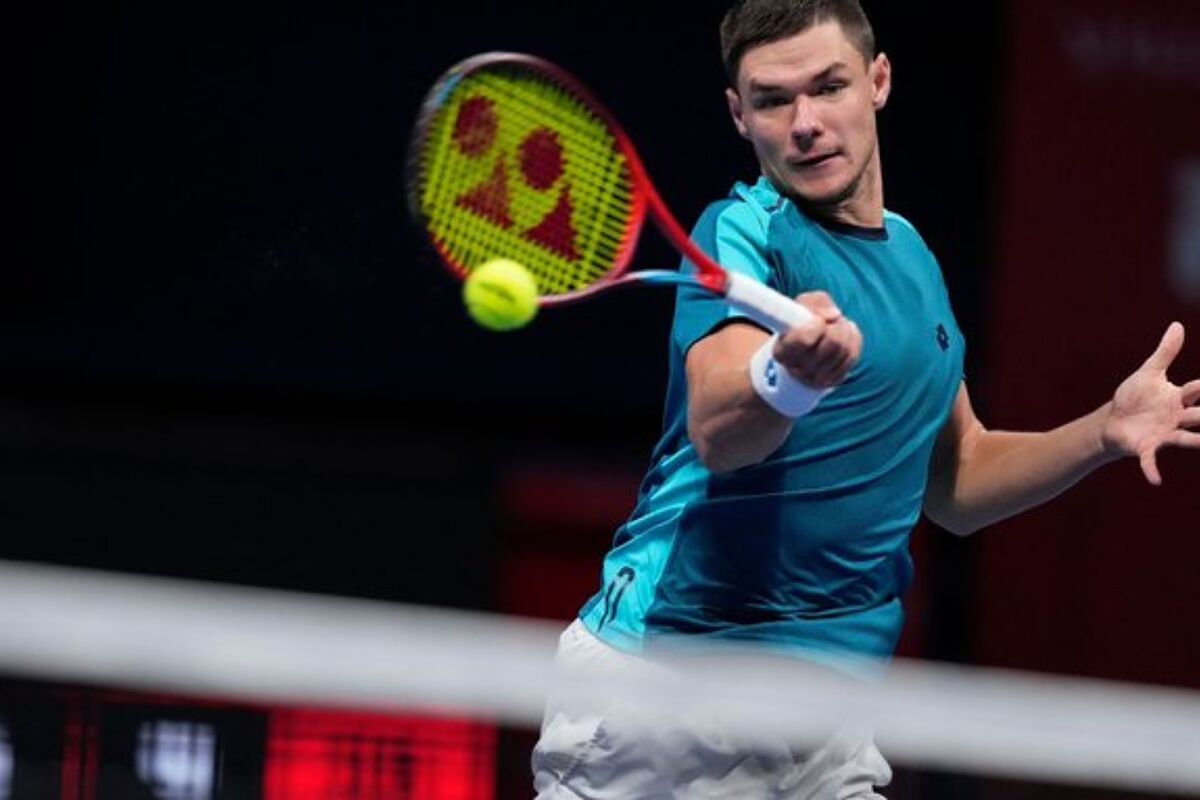 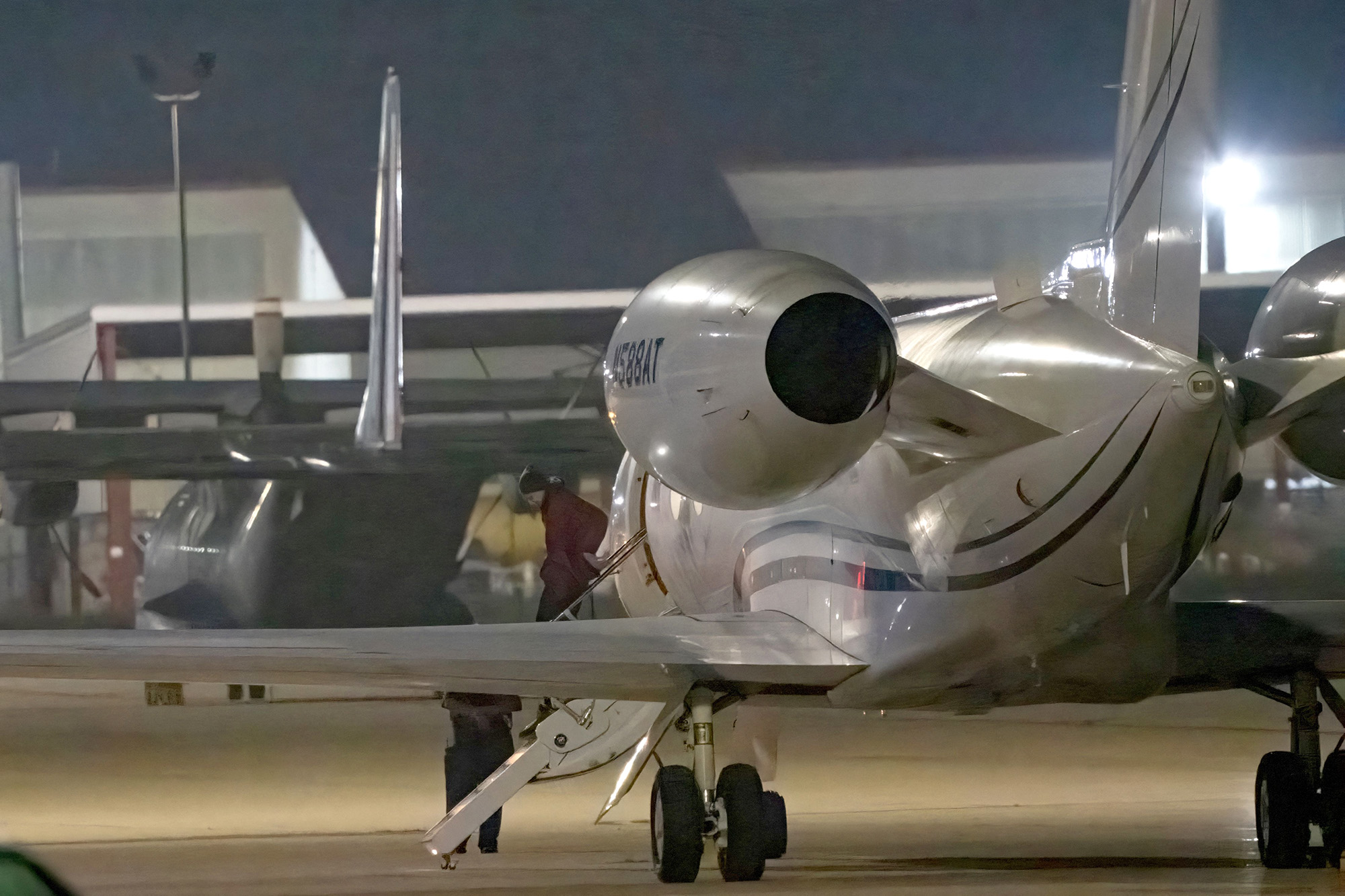