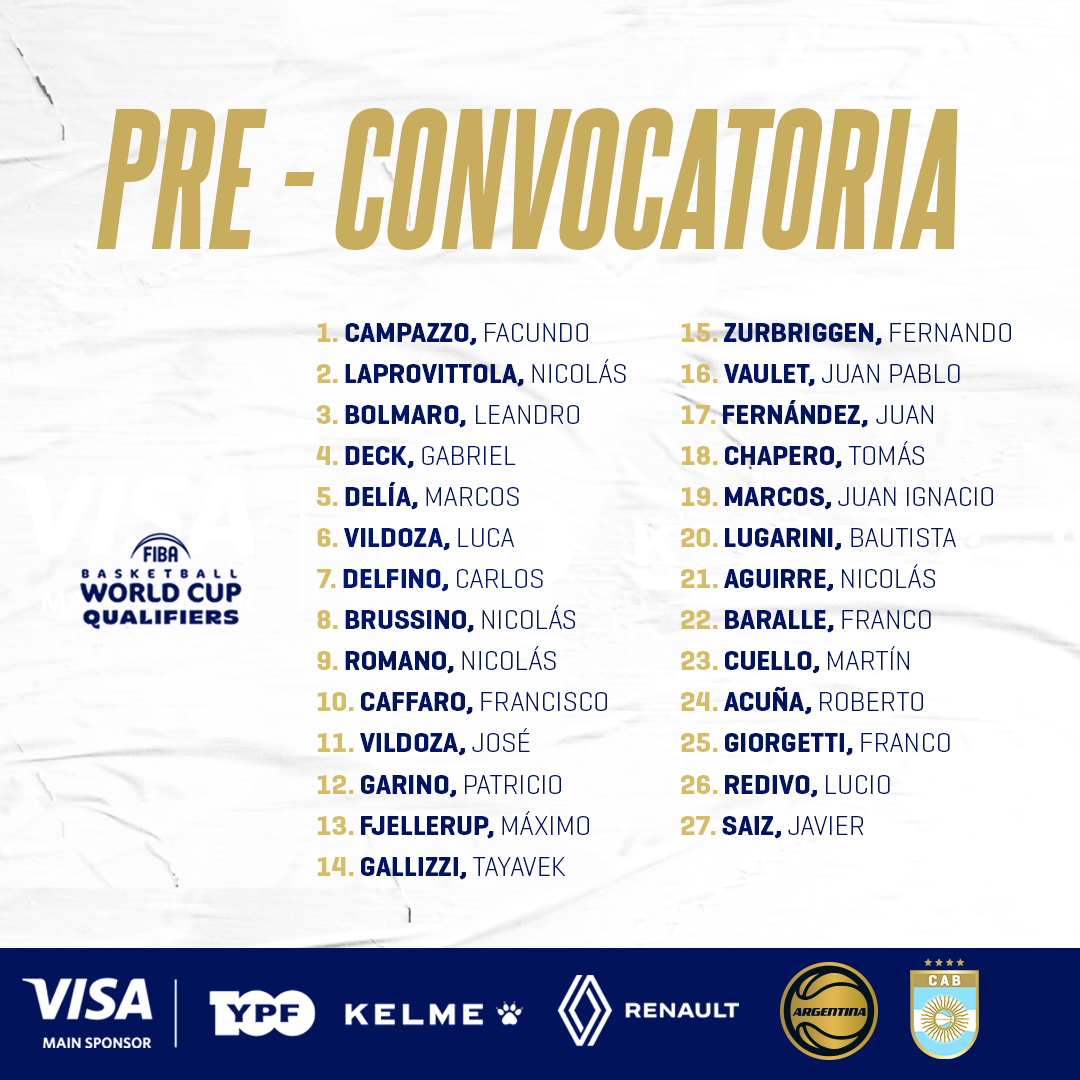 Pablo Prigioni delivered a list of 27 potentially callable players for the next commitments of the national team: November 10 and 13 against the Dominican Republic and the Bahamas, both as visitors.

After consecration at the AmeriCup 2022 in Brazil, defeating the locals in the final, the Senior Men’s National Team is already focused on its next big goal: qualifying for the FIBA ​​World Cup 2023. For that, it will have to face the fifth window FIBA with two commitments as a visitor.

On November 10, he will visit the Palacio de los Deportes in Santo Domingo to face the Dominican Republic. Three days later, on the 13th, the Bahamas will host Pablo Prigioni’s team at the Kendall Isaacs Gym in Nassau.

For these matches, and still waiting for the final list of players who will begin training, the coaching staff presented a list of 27 players who could make up the national team. It should be noted that this is not a definitive list, although it has an official character since those who will participate in the window will come from these names. 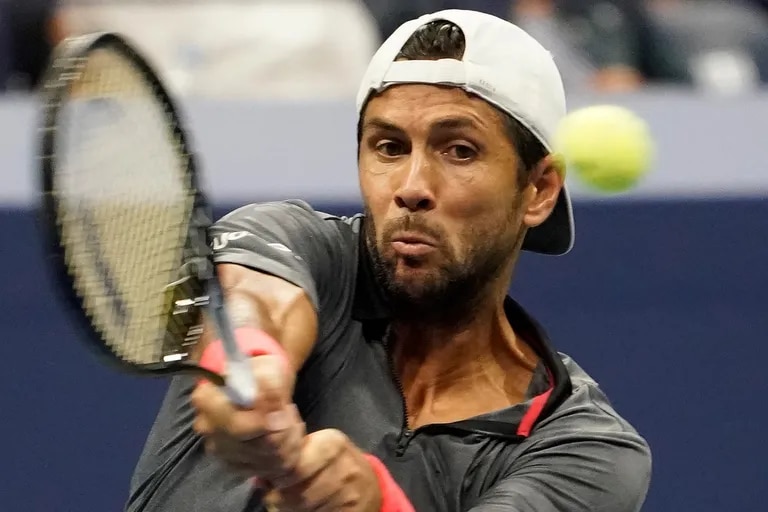 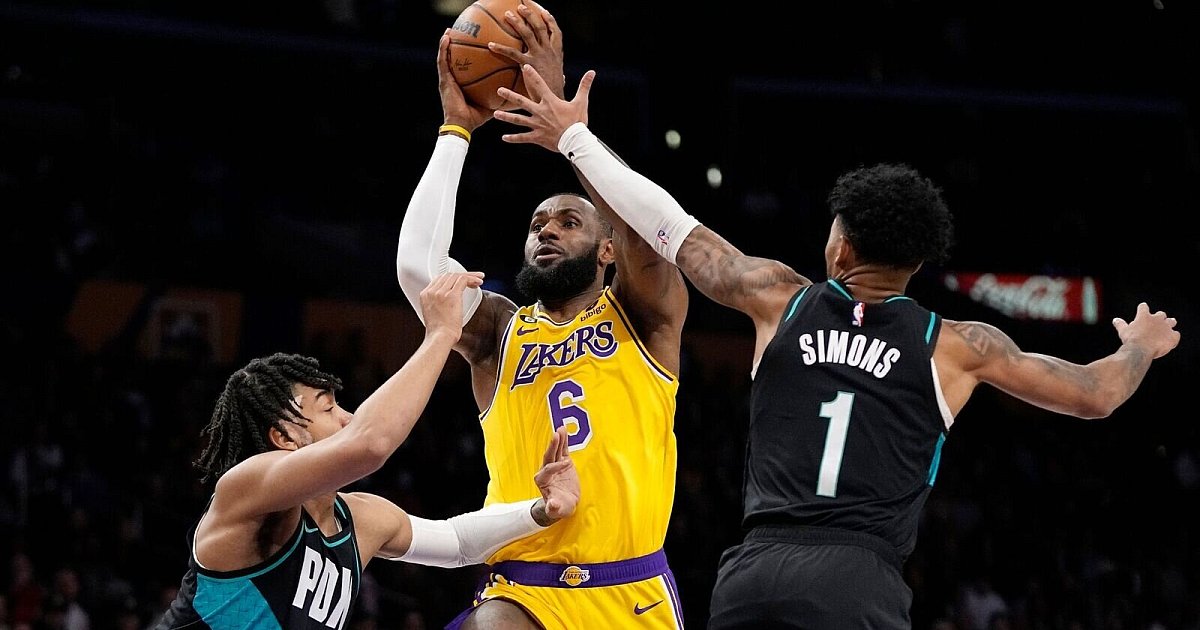 Lakers back on track – Royal win for Celtics | US sports 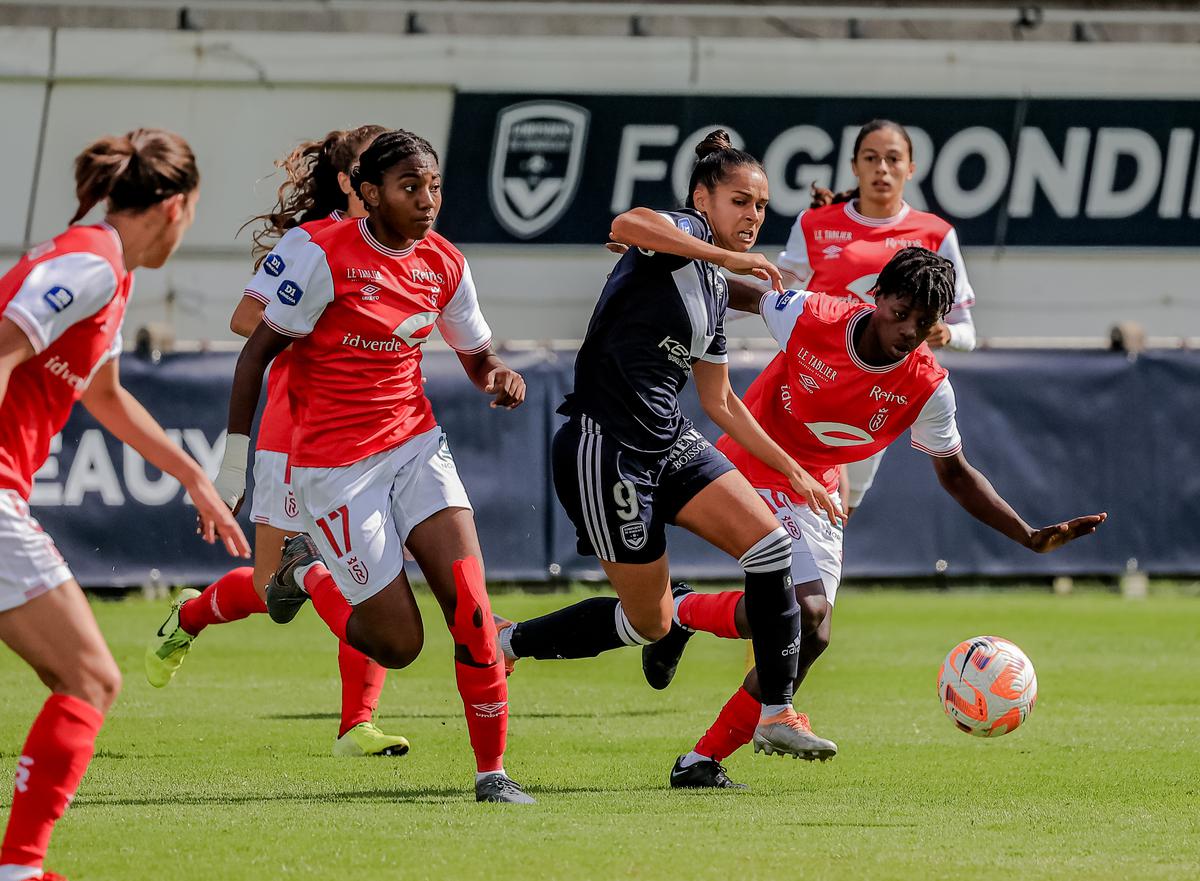 Soccer (D1F). “A turning point for the rest of our season”, underlines Melissa Gomes (Girondins)