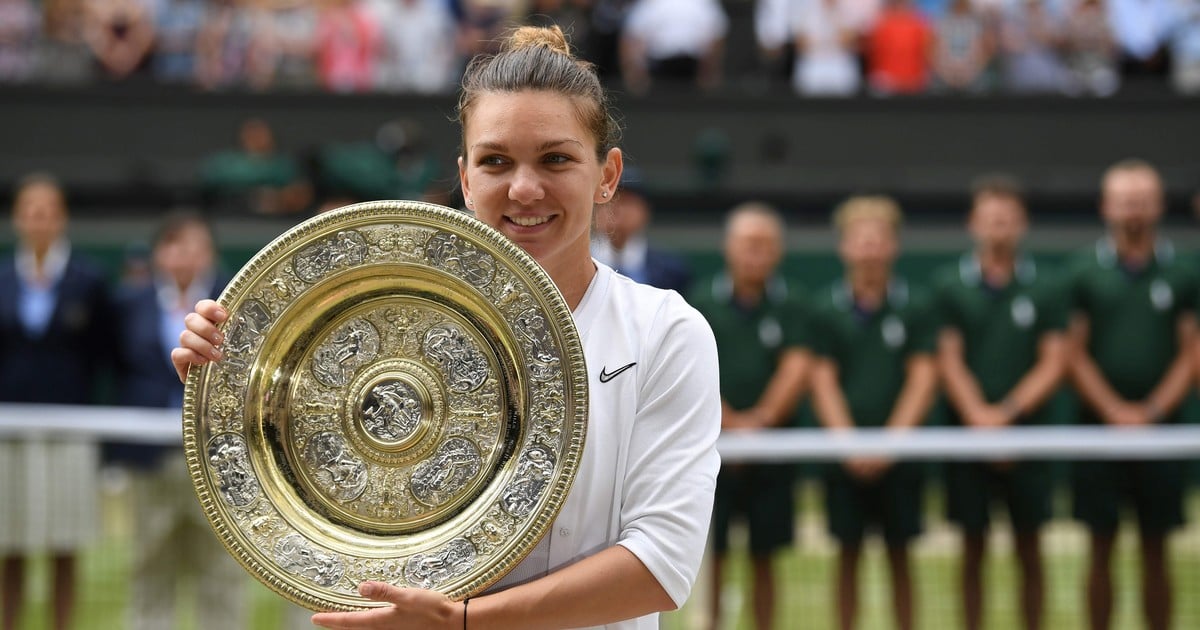 The Romanian tennis player was provisionally suspended by the International Tennis Integrity Agency and released her on Twitter.

The news caused a stir in the world of tennis. Former World No. 1 and winner of two Grand Slam tournaments Simona Halep tested positive for doping a substance called Roxadustat.

​This was announced by ITIA, (International Tennis Integrity Agencyfor its acronym in English), after the tests that were carried out in the last US Open. The Romanian tennis player lost in the first round in New York, she had been a semifinalist at Wimbledon and was in ninth place in the ranking. It was provisionally suspended.

Today begins the most difficult match of my life: a fight for the truth. I was notified that I tested positive for a substance called Roxadustat in an extremely low amount, which came as the biggest shock of my life.

Throughout my entire career, the idea of ​​cheating never even crossed my mind once, as it totally goes against all the values ​​I was brought up with. Faced with such an unfair situation, I feel completely confused and betrayed.

I will fight to the end to prove that I did not knowingly take any prohibited substance and I have faith that sooner or later the truth will come out.

It’s not about titles or money. It is about the honor and love affair that I have developed with the game of tennis over the last 25 years.