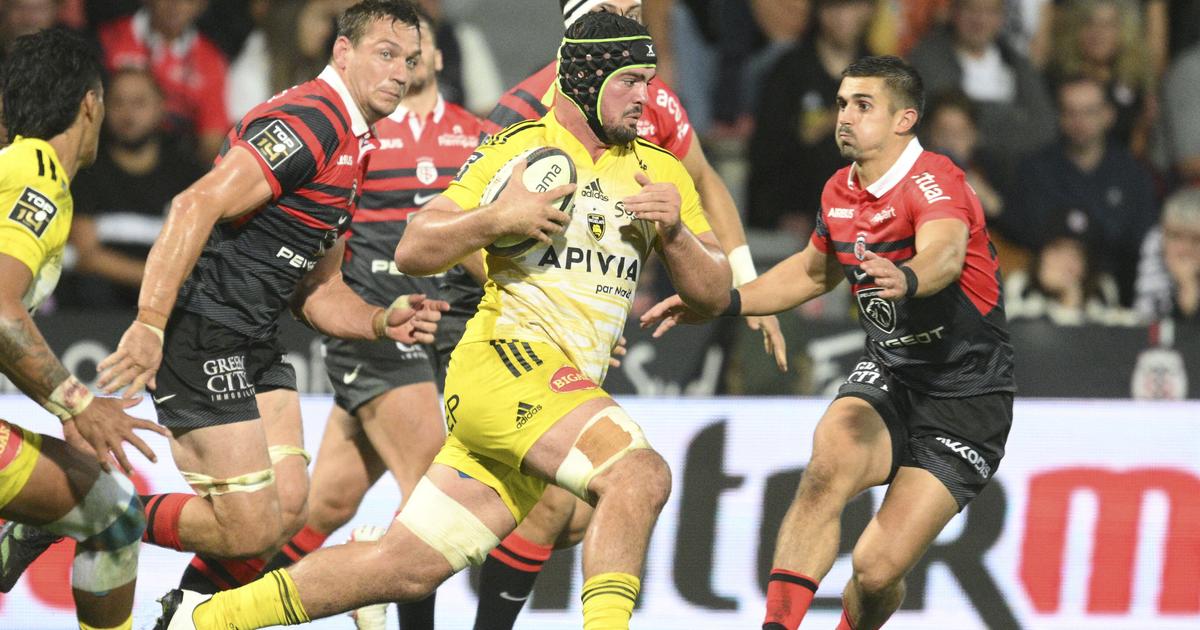 Grégory Alldritt, third line and captain of La Rochelle, beaten in Toulouse 26-17 during the 8th day of the Top 14:

«Of course there is frustration. We want to compete with the best teams. When you move, it’s not to lose. We had some hard knocks, but we can’t take that as an excuse. We must be able to react. We were feverish at times, we wanted to go faster than the music and we leave here with zero points. After the card (red for Reda Wardi), we looked at each other and said to ourselves that we did not care, that we continued to play. But we made too many mistakes, often in our half of the field. And when you know (Toulouse striker) Thomas Ramos, that’s three points. Toulouse is successful against us. But streaks are made to be broken. It’s up to us to work and wait for January to do so. As I told the team, this match must make us grow. Despite all these facts of the game, we are still in the game in the 75th. We have to believe in our system and never give up.». 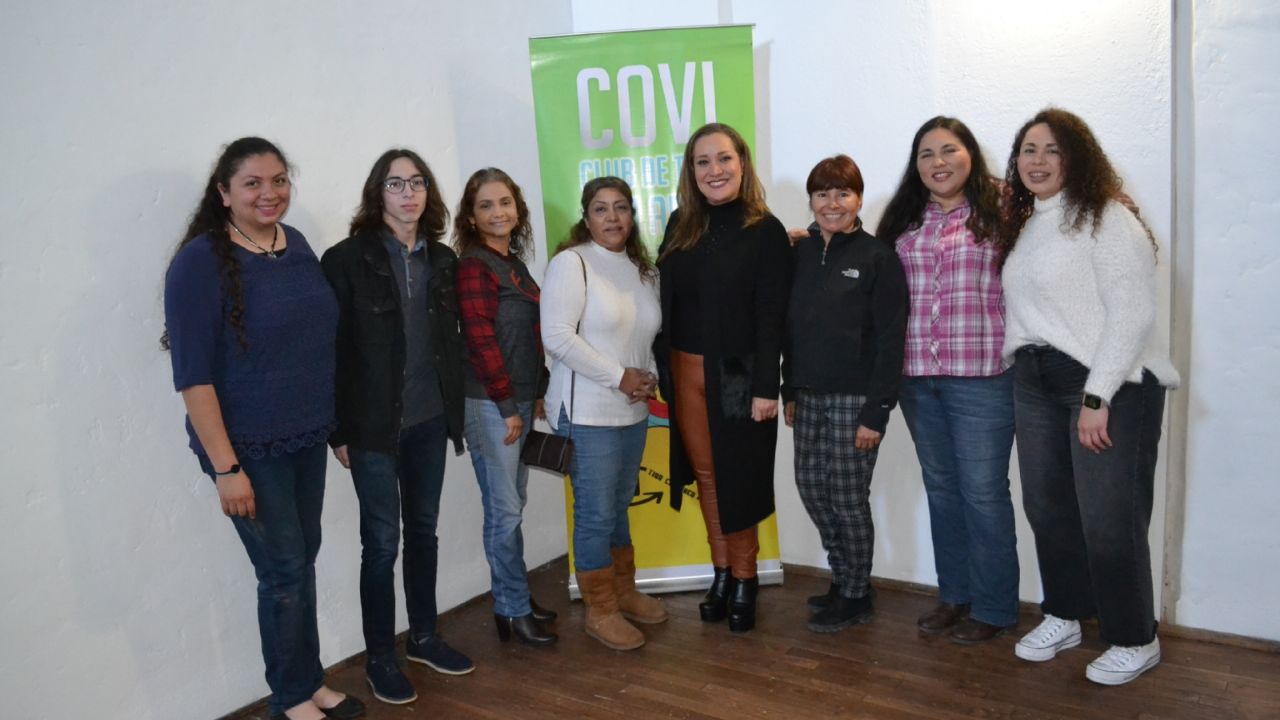 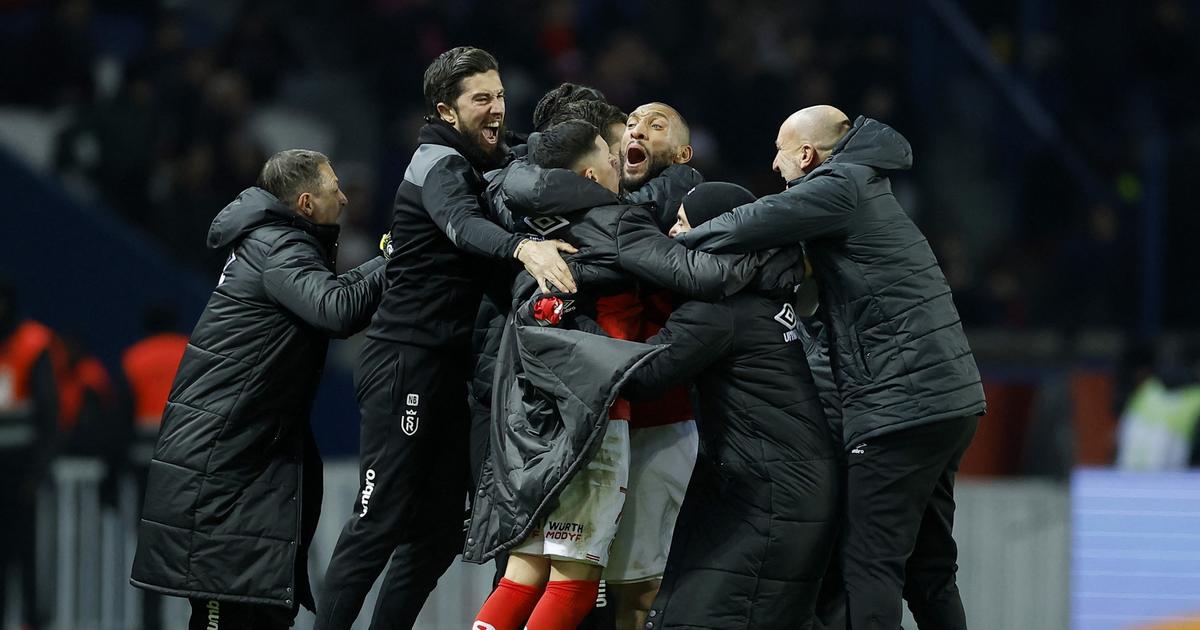 Abdelhamid targets the shortcomings of PSG 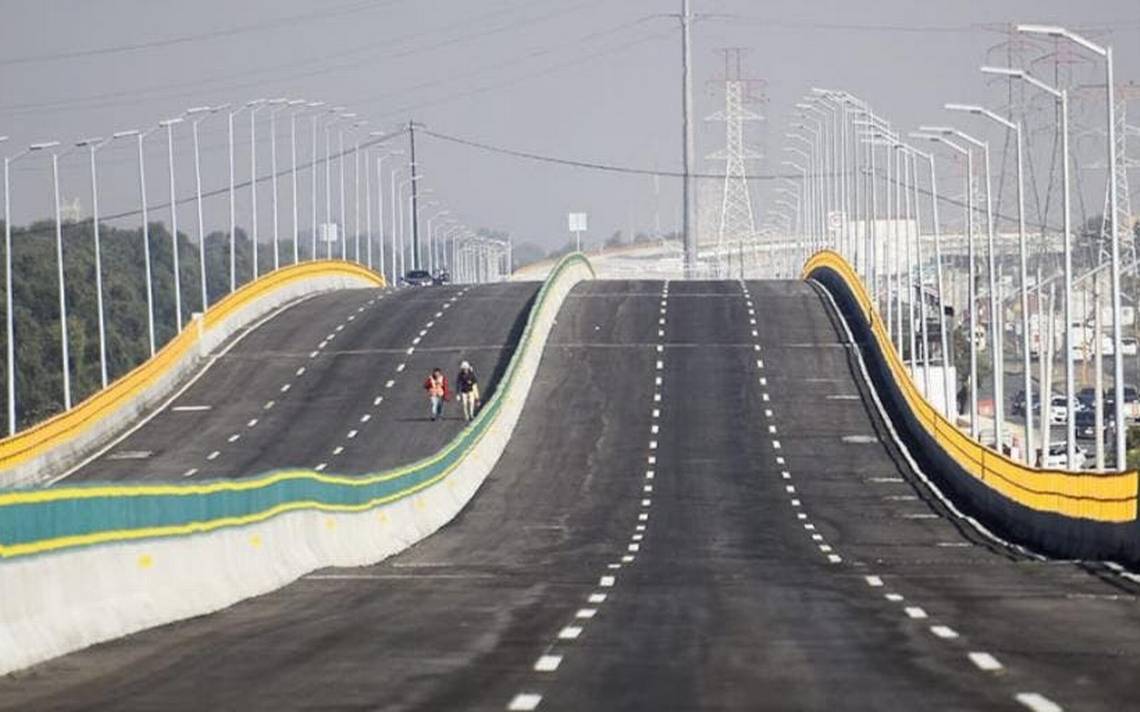