TDespite previous failed attempts to create a Superliga, Real Madrid president Florentino Pérez has once again promoted the project. European football is suffering from the fact that it is becoming increasingly unattractive, especially for young people, said the billionaire businessman at the annual general meeting in Madrid on Sunday.

“Younger people are demanding a quality product that current European competitions don’t offer. We have to change the competitions in order to be able to offer the best games throughout the season.”

Pérez was a leading figure in calling for Europe’s elite clubs to secede from European Football Union (UEFA) competitions and was the chairman of the Super League, briefly formed last year. Back then, in April 2021, twelve top clubs initially announced the founding of a super league, but quickly rejected the plan after massive protests from leagues, associations and fans.

In addition to Juventus Turin, Real and FC Barcelona, ​​who are still committed to the project to this day, the two Milan clubs AC and Inter, Atlético Madrid, Arsenal FC, Chelsea FC, Liverpool FC, Tottenham Hotspur, Manchester United and Manchester City were among them.

Meanwhile, the record champion from Madrid gambled away his first points and the championship lead in the Spanish soccer championship on Sunday evening. With the former world champion Toni Kroos in the starting line-up, the Champions League group opponents of cup winners RB Leipzig against CA Osasuna did not get beyond a sobering 1-1 (1-0) despite being outnumbered in the final phase. As a result, the Madrilenians had to cede the top position to their arch-rivals FC Barcelona, ​​who had the same number of points.

Real, who hosted the Ukrainian representative Shakhtar Donetsk in the Champions League on Wednesday, tried in vain for the lead for a long time. The lead by Vinicius Junior three minutes before the break on preparatory work by Bayern’s former defense chief David Alaba with a long-range shot did not provide the hoped-for security. After Osasuna’s equalizer by Kike Garcia (50′) and a red card against guest player Unai Garcia (78′), the home side still had a chance to win from a penalty kick, but star striker Karim Benzema only hit the crossbar. Shortly after, the Frenchman scored, but was caught offside and therefore didn’t receive credit for his goal. Further furious attacks by the hosts remained unsuccessful until the final whistle despite their superior numbers. The winding course of the Athlete’s Gala | Sports | The sun 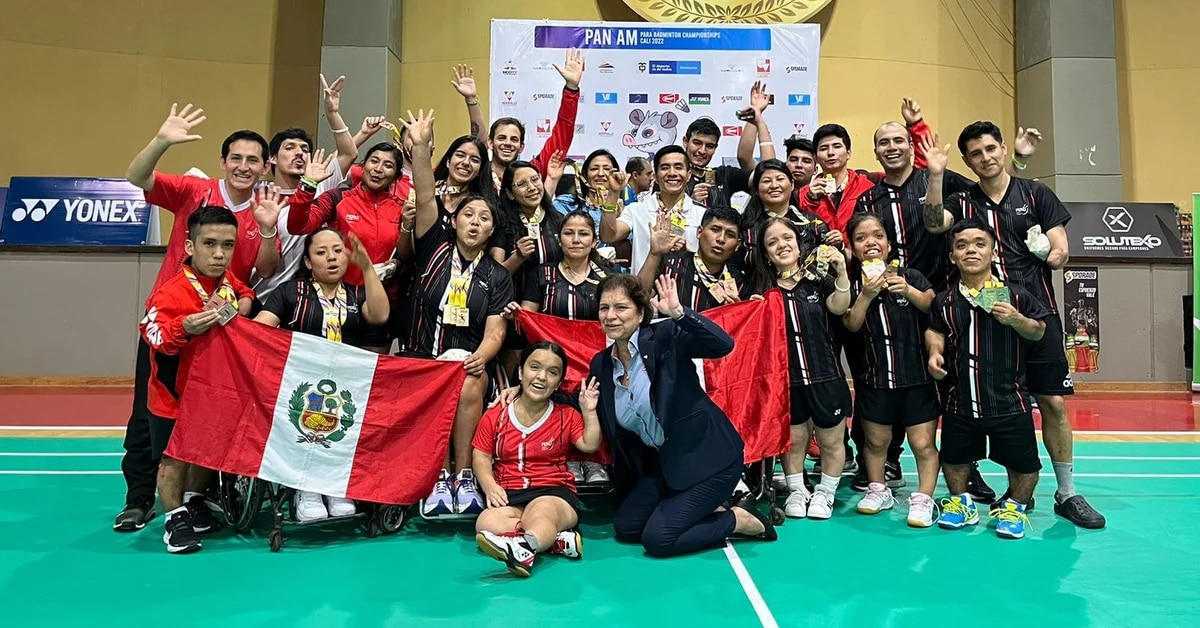