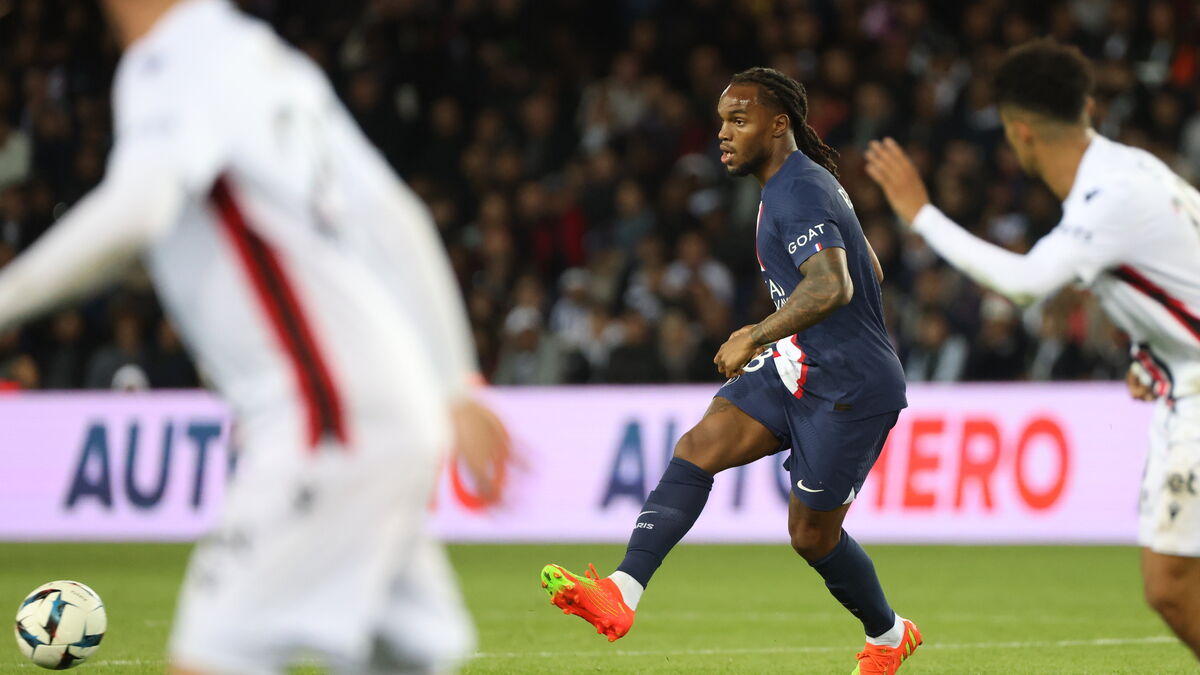 Saturday evening, after PSG’s victory against Nice (2-1), Christophe Galtier did not yet know what to expect. The Parisian coach who, a quarter of an hour after Renato Sanches came into play, had to replace his Portuguese midfielder, had asked for a little patience before deciding on the seriousness of his injury. “Renato while sliding felt a little stretch, explained Galtier. At the level of the left leg I believe and obviously, as he was coming back from injury, he preferred to go out. Gravity ? It’s far too early to know if there will be a downtime or if it won’t be much after all. »

Good news for Paris and his coach since it is ultimately the second option. The player who went to Camp des Loges this Sunday morning has indeed passed exams which have revealed nothing serious. However, it is still a little early to ensure that the Portuguese will be traveling on Wednesday for the 3rd day of the Champions League against Benfica Lisbon. But as there is little doubt that he will be on his feet during the week, it cannot be ruled out that he could make the trip for the match between Paris and his training club.

In any case, more fear than harm for the former Lille resident who seemed to fear the worst on Saturday evening when he sat down on the lawn in the 87th minute of PSG-Nice (2-1) looking bad. . After having experienced a three-week absence which caused him to miss the clashes against Juventus, Brest and Lyon due to a groin injury, Renato Sanches should not stay in the infirmary this time. 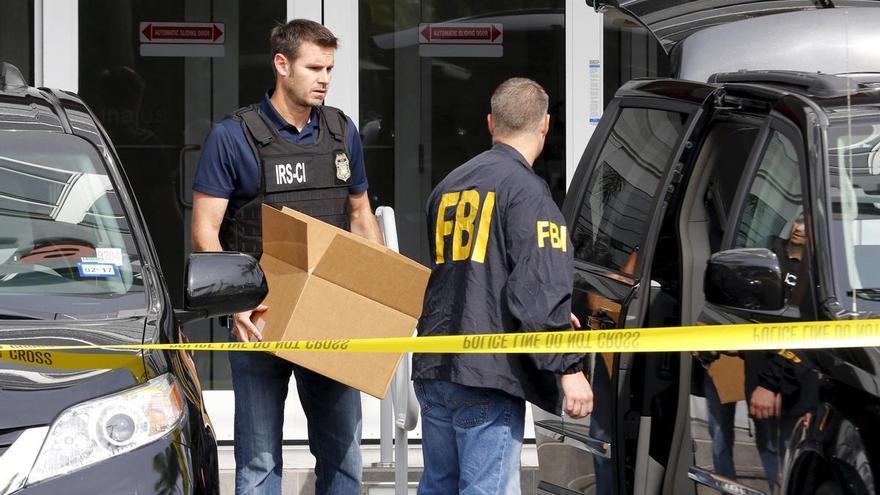 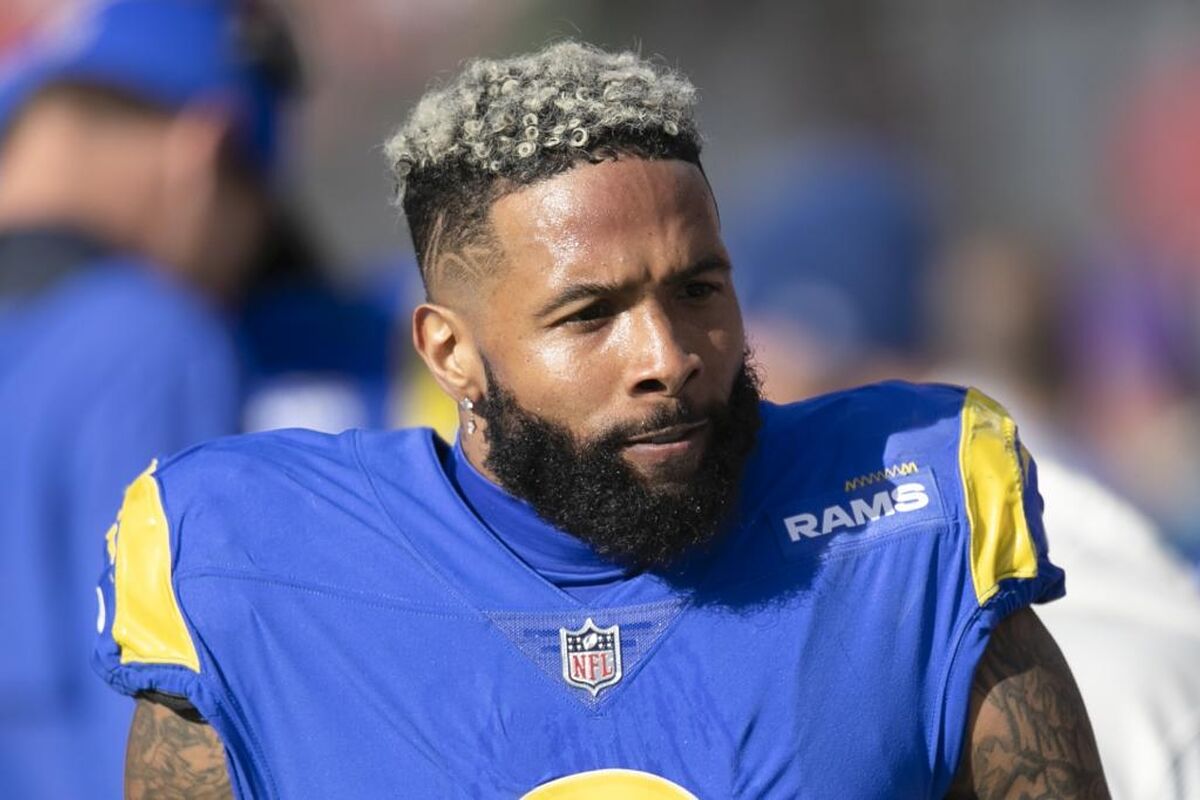