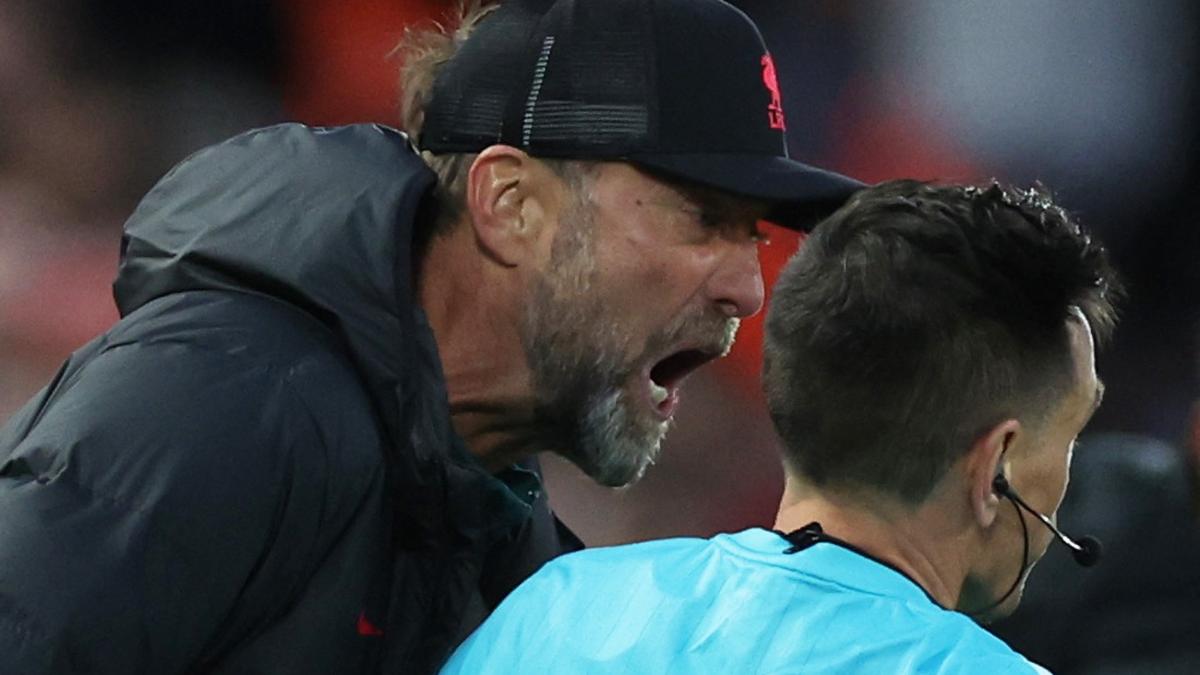 After the worst start to the season in the Jürgen Klopp era, Liverpool FC has spectacularly ended its crisis. The Reds inflicted the first defeat on champions Manchester City and Erling Haaland. Arsenal were also pleased with the result.

AOf all things, Liverpool FC was able to celebrate the long-awaited victory in the at least still prestigious duel with champions Manchester City. The team of coach Jürgen Klopp ended the crisis spectacularly and was also able to slow down the goal monster Erling Haaland.

In front of the noisy crowd at Anfield Stadium, the team won 1-0 (0-0) against the previously undefeated favourites, for whom Haaland had previously scored 15 goals in nine Premier League games. Klopp saw the red card in the final stages due to angry protests. “We put up a great fight,” said Liverpool defender Virgil van Dijk.

The coach had called for a turnaround after Liverpool’s worst start to the season in ten years. And its professionals delivered. The outstanding Mohamed Salah (76th minute) scored for the injured home side, who had to do without Luis Diaz and Naby Keita, among others. “Hopefully that gives us confidence,” said Salah.

After a relatively balanced first half, a toxic game developed in the second half. Salah had his first chance to put Liverpool ahead five minutes after the restart. But City goalkeeper Ederson parried with his fingertips. Almost in return, Phil Foden scored for the Cityzens. But the goal didn’t count according to video evidence because assist provider Erling Haaland had previously fouled Fabinho.

Three days after the spectacular 7-1 victory over Glasgow Rangers in the Champions League, Liverpool played a thrilling game against Man City. Twice the Reds missed the opportunity in the closing stages because Darwin Núñez failed to pass the ball to the free-standing Salah and substitute Trent Alexander-Arnold failed to convert an assist.

The game cost both coaches nerves. Klopp protested furiously against a foul on Salah and was sent to the stands by the referee in the 86th minute.

The Death of Adrian Maleika

For Liverpool it was only the third win in the ninth game of the season. The Klopp team is eighth in the Premier League table. The gap to defending champions City is still ten points, leaders FC Arsenal are already 14 points ahead. Klopp had already ticked off the race for the championship after the worst start to the season for Liverpool in ten years.

Chelsea also made up ground and remain on the road to success under new coach Graham Potter. The team from London won 2-0 (1-0) at Aston Villa with former Leverkusen player Leon Bailey.

England international Mason Mount (6th minute, 65th) scored both goals for the Blues, who claimed fourth place in the Premier League table, at Villa Park in front of national coach Gareth Southgate. Chelsea have so far won all games under Potter, who took over as coach from Thomas Tuchel about a month ago.

Before the game, the Londoners had to cope with a shock. Defender Reece James is expected to be out for eight weeks after a knee ligament injury and will probably miss the World Cup in Qatar (November 20 to December 18) with England.

Leaders Arsenal FC extended their lead thanks to Manchester City’s blunder with a 1-0 (1-0) win at Leeds United. Due to a power failure in the Elland Road stadium, the match on Sunday was interrupted shortly after the kick-off when the score was 0-0. As Leeds announced, the power failure caused technical problems in the referee’s communication with his assistants.

The game between the team of ex-Leipzig coach Jesse Marsch and the previous leaders Arsenal was continued after more than half an hour from the 69th second of the game. Bukayo Saka (35 minutes) scored the only goal in the Gunners’ victory. Patrick Bamford missed a penalty for Leeds in the 64th minute. 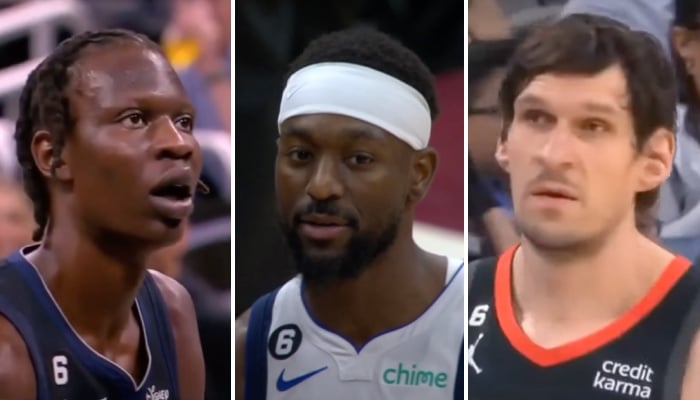