PMU – Arrival of the quinté of October 6 at Saint-Cloud: here, here is Anctot! 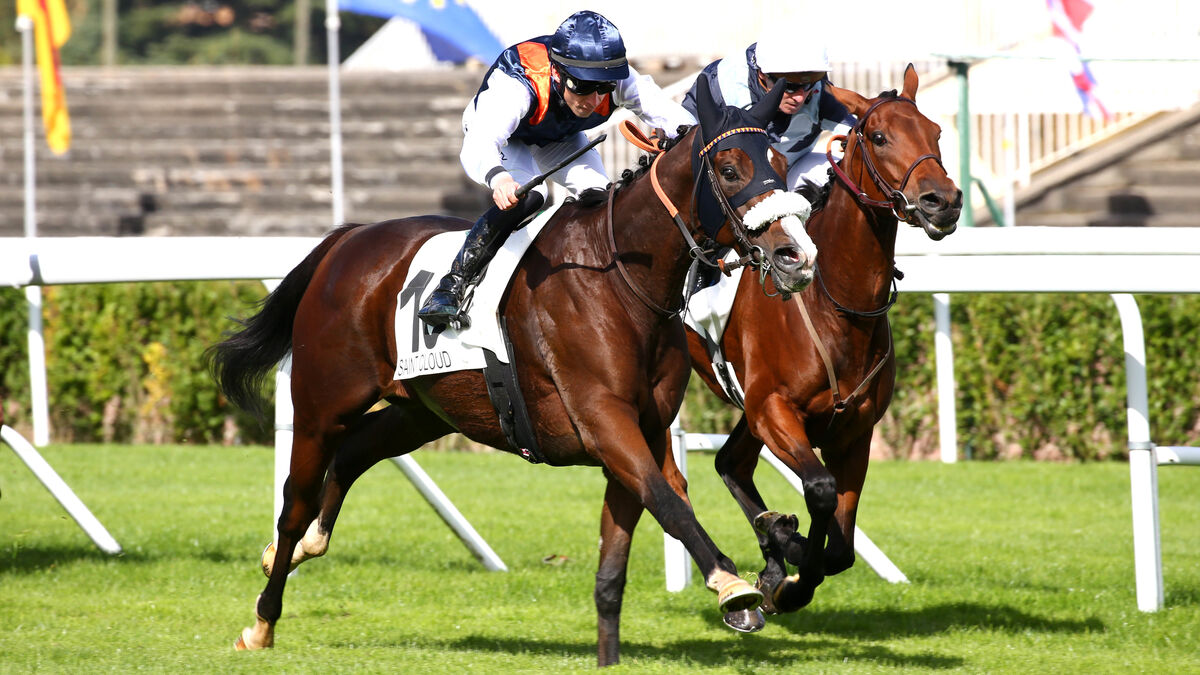 We had to play the outsiders! Neither of the two favorites appears on the arrival of the quinté which gave pride of place to neglected horses, even if Anctot (n° 16) won at odds of 11/1. Placed behind the leaders from the start of the 2,000m course in the event race reserved for 3-year-olds at the Saint-Cloud racecourse (Hauts-de-Seine), the latter was shifted mid-straight by Eddy Hardouin and took advantage of Spell On You (n° 8) which seemed to be the winner for a moment. He opened his record by winning his first victory in six outings. His trainer, Sylvain Dehez, signs a sixth success at this level while the jockey now has fifty-three in this category since the start of his career.

🏆 𝗔𝗻𝗰𝘁𝗼𝘁 (E. Hardouin / @DehezSylvain) won the first victory of his career this Thursday in the Prix de Saint-Pair-du-Mont, #Fifth+ of the day in Saint-Cloud.

🥈 Spell On You
🥉 Warm Breeze

At 26/1, Warm Breeze (n° 5) obtains the second runner-up after a remarkable end of race, despite an unfavorable number in the starting stalls (15). Like Great Rotation (n° 4) who finished in fourth place ahead of Snow Tempest (n° 13).