Paolo Quinteros, hero (and villain) of the last promotion to ACB of Basketball León, retires

The Argentine guard, Paolo Quintero, retires from professional basketball at 43 years of age and after 24 years in the highest category. Quintero played for one season in Baloncesto León, 2006/2007, the course in which the last promotion to ACB was achieved.

The one from Colón arrived in León from Boca Juniors. During his campaign with Baloncesto León he was one of the most outstanding players and one of the undisputed heroes of what was the last promotion to the ACB league of a team from León. However, his beautiful story with the Baloncesto León had a short expiration date. The Argentine, after winning the promotion, returned to LEB to accept a substantially higher financial offer from the now defunct CAI Zaragoza.

A march that felt bad in the local fans

A controversial decision that did not sit well with the Leonese fans, who began to develop a significant animosity towards the Argentine shooting guard. Quinteros would again achieve promotion to the ACB the following year with the Zaragoza team, but would fall back to the LEB in the 2009/2010 academic year. Once again, he was promoted and, after that year in the highest category, he returned to Argentina, where he has been playing in the first division for the last eleven seasons with Regatas Corrientes. 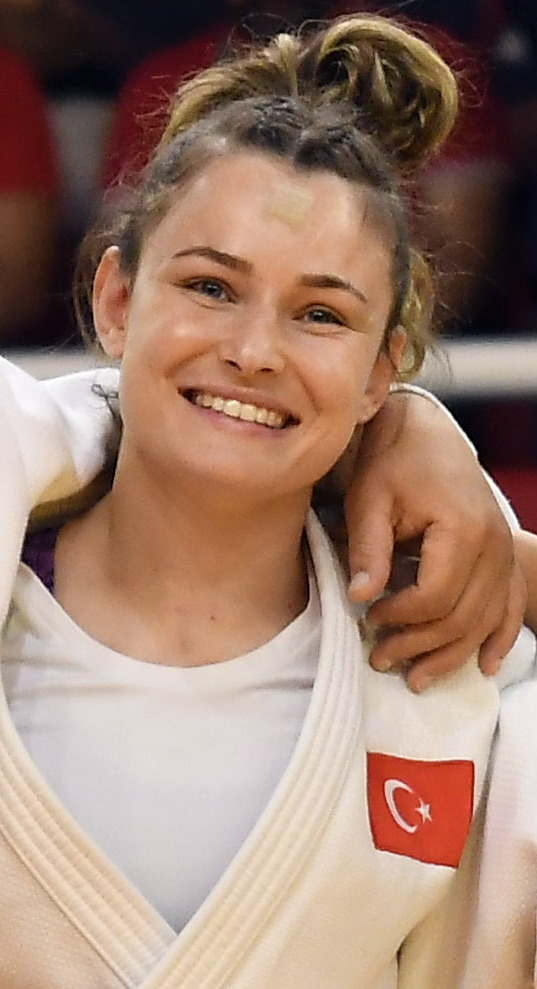