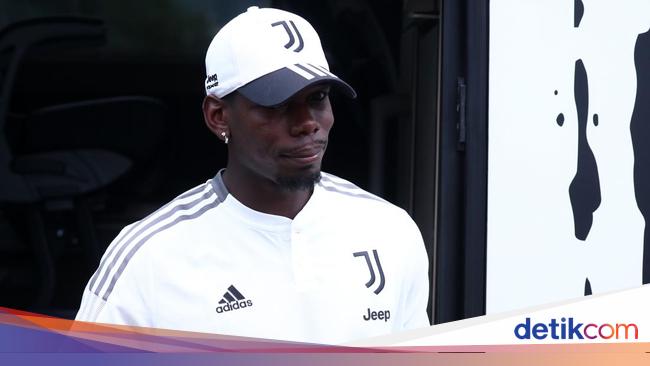 Paul Pogba is really bad. The Juventus midfielder reportedly got hit by a new injury while recovering from a knee injury.

Pogba had been hit by a knee injury since pre-season. As a result, the Frenchman has not appeared in any official competition for Juventus, since leaving Manchester United.

Three months on, Pogba had undergone surgery and recovery. When his condition gradually improved and began to undergo training, there was bad news.

Gazzetta dello Sport said Paul Pogba had suffered another injury while training to recover in Turin. After his knee, now Pogba has problems with his muscles.

This condition makes Pogba said to be out for about 10 more days. This situation makes it even more difficult for the 29-year-old player to catch a ticket to the French national team squad to appear in the 2022 World Cup.

The 2022 World Cup, which will be held in Qatar, will kick off on November 20. There are only three weeks left, but Pogba is still not in ideal form.

The French national team itself is said to be starting to fly to Qatar and start training in mid-November. Can you fly with Les Bleus to the 2022 World Cup, Paul Pogba?