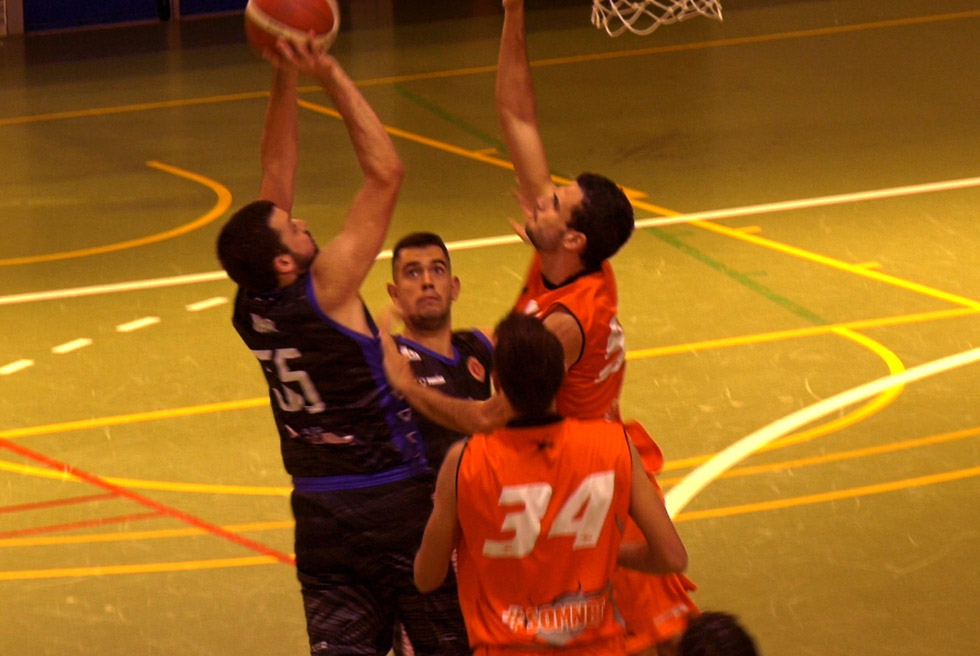 What didn’t go in against Lliría in the first game of the season, went in the torrentina fountain. José Díaz’s men became strong at home in a very serious game from start to finish in which there were rotations for most of the team. The Torrentinos demonstrated to their fans that this year could be a good year and ended up giving them a win and 16 three-pointers that touched the three local figures on the scoreboard.

The Torrentino team started strong and in the first quarter they were already clearly imposing themselves against Manises-Quart, a recently promoted team, but that he could not do anything against the power under the ring of the Torrentinos. The second half was another review of the Torrentinos, who took another six points to go to rest with 44-28.

In the third quarter, Diaz’s men did not relax and took a definitive 28-13, a partial that sentenced the game before the last quarter began. At that moment, with the game broken, the triples flew, and the hit was for the Torrentinos, who thanks to their percentage were about to reach 100 points in the light.

Great game again by David Calero, top scorer again with another 14 points, and also a great performance by captain Joan Carratalá with 4 triples. Esplendido was also directing the team David Carratalá, and Alexandrov’s incursions, which drove the rival defense crazy.

With this victory, Nou Básquet Torrent is placed sixth in the second day of the EBA league of the EA group, which is commanded by the almighty Lliria, which counts his two games for victory. This weekend, the Torrnetinos visit the neighboring town of Aldaia, which is now fifth in the table.