National archers set their sights on the Yucatan Pan American 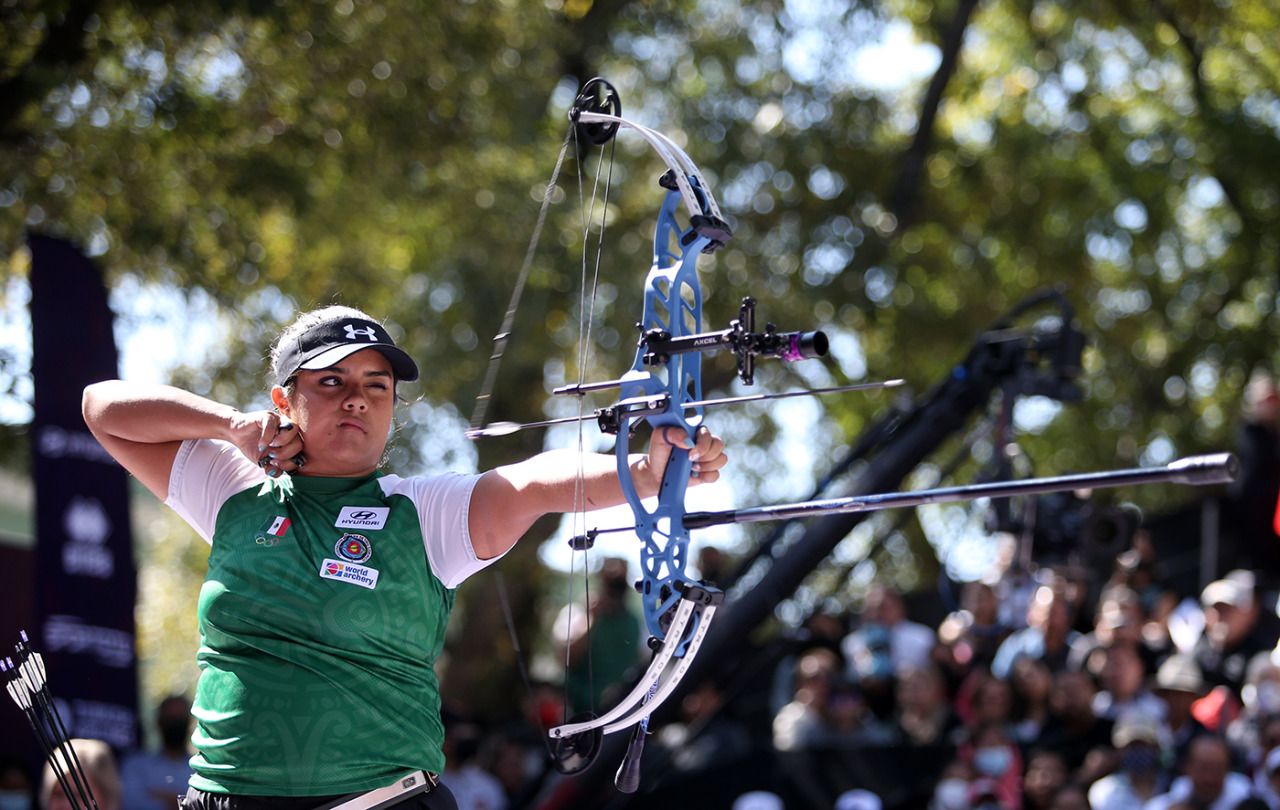 With the official practice, this Friday will begin the participation of the Mexican archery team, led by five members of the senior team, who will compete in the second edition of the Pan American University Games, which take place in Mérida, Yucatán; The event brings together more than a thousand participants from 12 Latin American countries.

After their participation in the Final of the Archery World Cup “Hyundai Tlaxcala 2022”, where they achieved fourth and fifth place, respectively, Andrea Maya Becerra Arizaga, Miguel Becerra Rivas and Dafne Valeria Quintero García, moved to the capital Yucatecan to face this university commitment, which will serve as preparation and warm-up for the end of the season with the Pan American Archery Championship, in Santiago, Chile.

“I am going to close this year with the Pan American University Championship, which is this week in Mérida; after that we go to Chile, to the Pan-American; Dafne (Quintero) and I are going to be looking for the Pan-American passes to Santiago 2023, with that I close the year”, the Jalisco goalkeeper Andrea Becerra shared in an interview with the National Commission for Physical Culture and Sports (CONADE).

In addition to those selected from the senior compound team, Pablo Pérez Chávez, Anya Tamara Reyes Galindo and Héctor Cantú Treviño join the list, who secured their place to represent the country in this fair by placing within the first three places in the past National Universiade.

The competitions will have as scenarios the fields of the Anáhuac Mayab University, in Mérida; where the titles will be disputed in the individual, team and mixed events, in compound and recurve bow, in both genders.