Tteam manager Jürgen Klopp has suffered another setback in the English Premier League with Liverpool FC. The struggling club lost 2: 3 (1: 2) at leaders Arsenal and, in tenth place, is now six points behind the Champions League ranks. The Gunners at the top are even 14 points away.

Goals from Darwin Nunez (34′) and Roberto Firmino (53′) weren’t enough for Klopp’s team. Gabriel Martinelli (1st minute) and Bukayo Saka (45’+5′, 76’/penalty) gave Arsenal their eighth win in nine games. Liverpool can only dream of such a record: The Reds have only two successes to their credit. Next Sunday (5.30 p.m. on Sky) it is also against champions Manchester City with Torgarant Erling Haaland.

After falling behind early on, when Martinelli took advantage of the first opportunity, Liverpool reacted strongly: new signing Nunez, at least unlucky so far, converted a cross from Luis Diaz to equalize. But a little later the Reds were behind again. After a counterattack, the English international Saka was allowed to finish free-standing.

Arsenal now remained the more dangerous team and pushed for the third goal. Martin Ödegaard (50th) missed a good chance – on the other side, in the middle of this phase, the former Hoffenheim player Firmino scored to make it 2-2. Klopp’s side had no answer to the second goal from Saka, who converted a penalty with nerves of steel.

Striker Haaland continued his breathtaking goal streak the day before. He contributed a goal in the sovereign 4-0 (2-0) win against FC Southampton on Saturday. In the ninth league game there are already 15 goals. The exceptional Norwegian striker has scored 20 times in all competitions.

“I’m so disappointed in him, he didn’t score three goals,” quipped City team manager Pep Guardiola and then added seriously: “The expectations of him are so high that everyone thinks he scores three or four goals in every game.” Against Southampton he was “there again and scored. He’s helped us again.”

Joao Cancelo (20th) made it 1-0 for the Citizens, Phil Foden (32nd) and Riyad Mahrez (49th) increased. Then Haaland (65th) struck. With 23 points, City are second behind leaders Arsenal (24). It was the third win in a row in the Premier League for the Guardiola team. National player Ilkay Gündogan was not part of the starting XI and was not substituted on.

Joker Cristiano Ronaldo led record champions Manchester United to a 2-1 (2-1) win at Everton a week after the bitter 3-6 defeat in the derby against ManCity. The early Portuguese substitute struck the final score in the 44th minute, scoring his 700th goal in club football. United new signing Antony (15′) had equalized after Alex Iwobi (5′) gave the hosts an early lead.

Chelsea FC found it a little harder in the 3-0 (1-0) win over Wolverhampton Wanderers. National player Kai Havertz (45+3) redeemed the Blues after a tough start with his goal to make it 1-0. Former Dortmund player Christian Pulisic (54′) and Armando Broja (90′) scored the next goals for Chelsea. 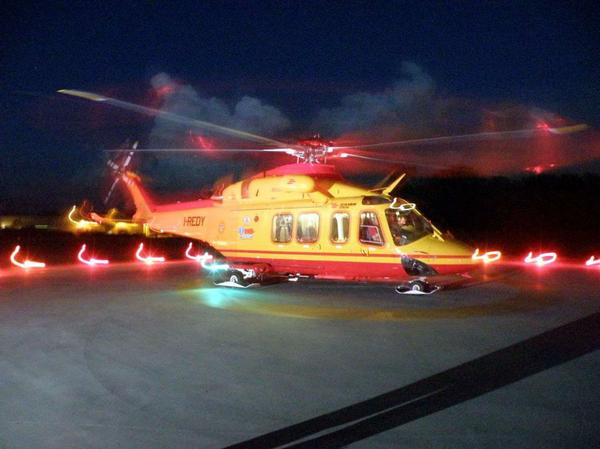 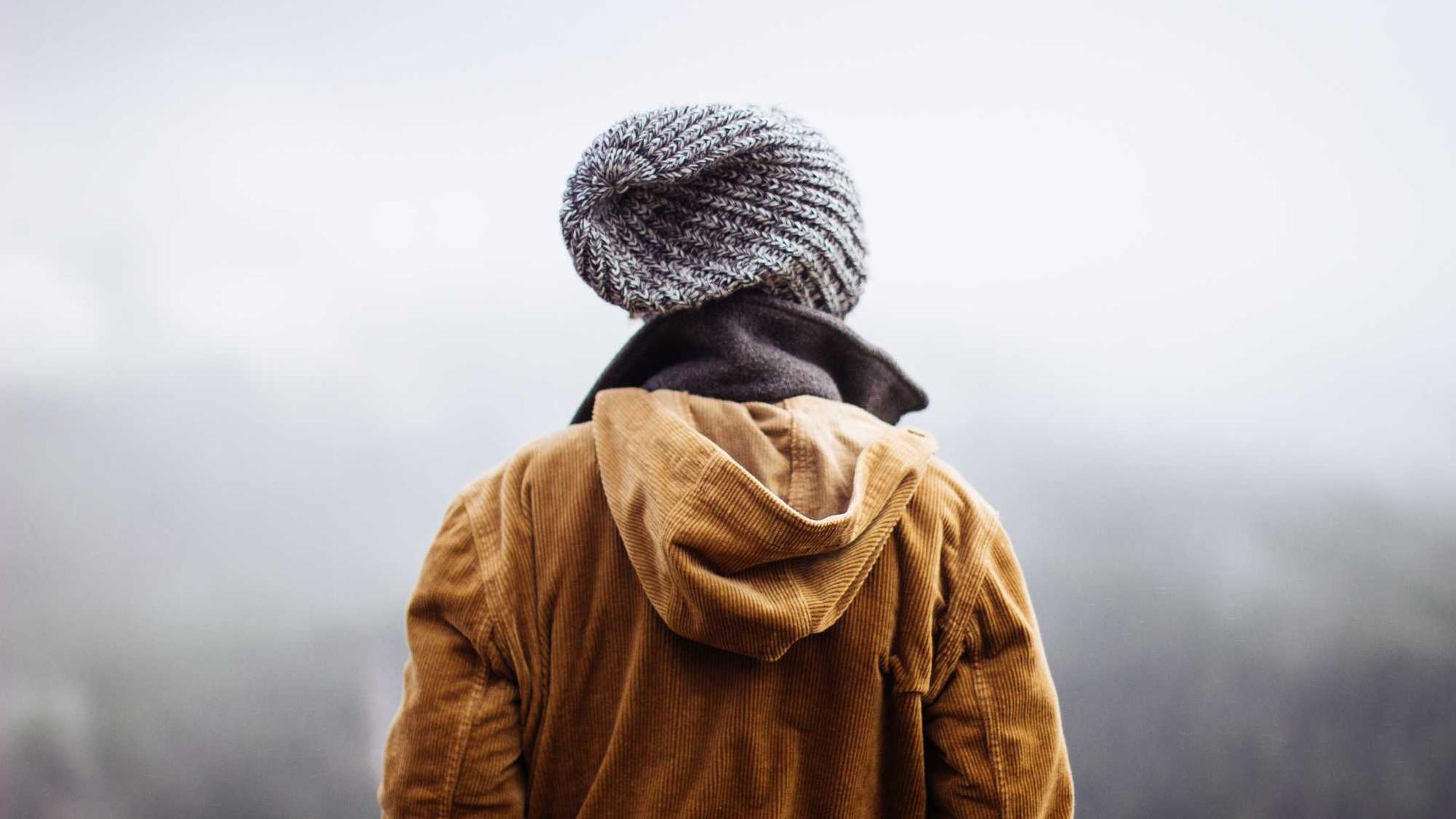 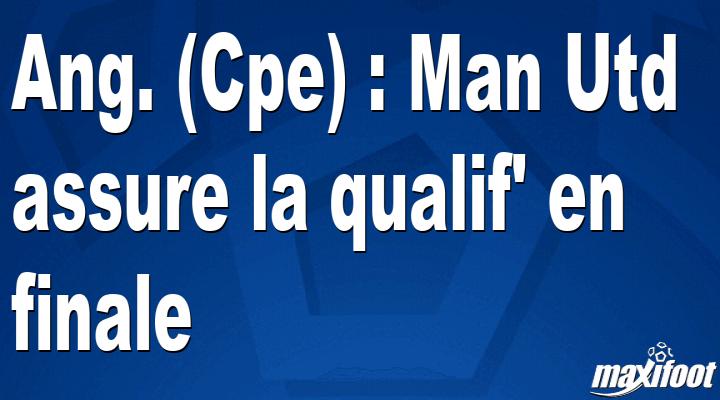